Few Americans know anything about the country. They’re minimally knowledgeable geographically about nations only when Washington goes to war – testimony to public ignorance, a national disgrace in a nation where it’s simple to stay informed by following reliable independent online sources.

Niger became newsworthy with reports of militants killing four US special forces, the Pentagon saying little about what happened.

It failed to explain why around 800 US troops are based in the country, congressional members not told earlier. Trump likely didn’t know.

What are they doing there? Valued Niger resources alone explain. In October 2015, America and Niger agreed to cooperate in combating terrorism the US supports. Green Berets were deployed to the nation.

On February 5, Washington sought permission to build a drone base in the country. Nigerien President Mahamadou Issoufou approved a status of forces agreement (SOFA), legitimizing America’s presence – a deplorable arrangement, denying host countries jurisdiction over US military and civilian personnel.

They prevent them from enforcing their laws against crimes committed by US personnel, unacceptable noise, pollution, environmental contamination, and use of valued public land.

Construction of a second drone base is underway in Agadez, construction completion expected next year. Niger is key for America’s planned expanded presence on the continent, a northwest African regional hub.

The Pentagon operates an airbase near Niamey, Niger’s capital and largest city, its population about 1.3 million.

US military operations in the country are kept under wraps. Four US special forces killed in Niger is a convenient pretext for expanding America’s military presence in the nation and on continent – claiming it’s to combat terrorism Washington supports.

US forces in Africa are all about controlling and carving up the continent for profit – preventing China and Russia from gaining a greater foothold than already – a modern-day great game.

America’s military operates in nearly all African countries, some more important than others, most troops at Camp Lemonnier at AFRICOM’s Djibouti headquarters in the continent’s northeast horn.

According to TomDispatch (TD), “(h)ighly classified AFRICOM files…obtained…via the Freedom of Information Act offer clear evidence” of the Pentagon’s continental reach – US military facilities in at least 46 of Africa’s 54 countries, perhaps more not yet disclosed.

They’re “integral to expanding US military operations on the African continent and in the Middle East,” said TD – waging phony war on terror the pretext used to justify their presence, “expanding at a rapid pace.”

Wherever US troops show up, violence and destabilization follow.

Entire countries and regions are harmed, some devastated like the Middle East, central Asia and north Africa – part of Washington’s aim for unchallenged global dominance, no matter the human cost. 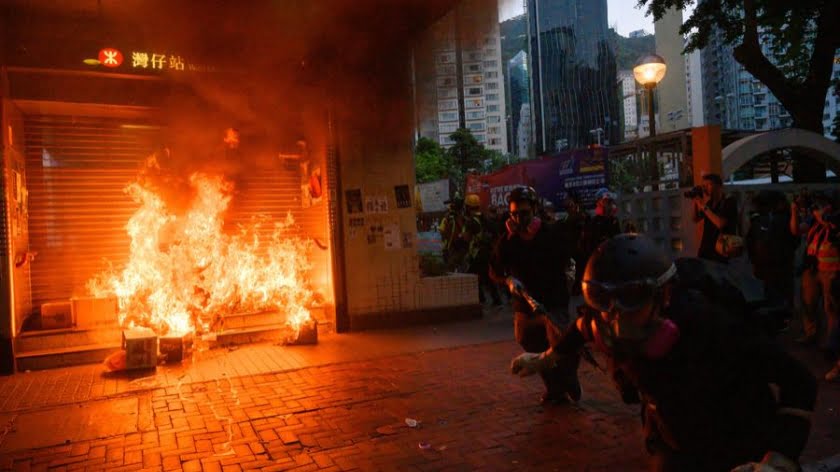 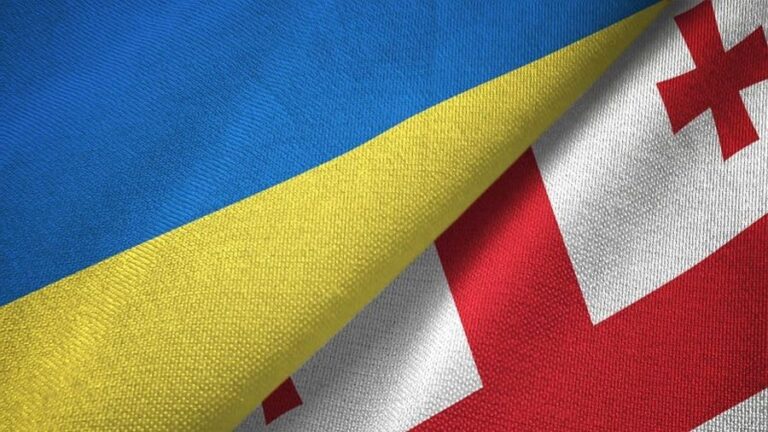 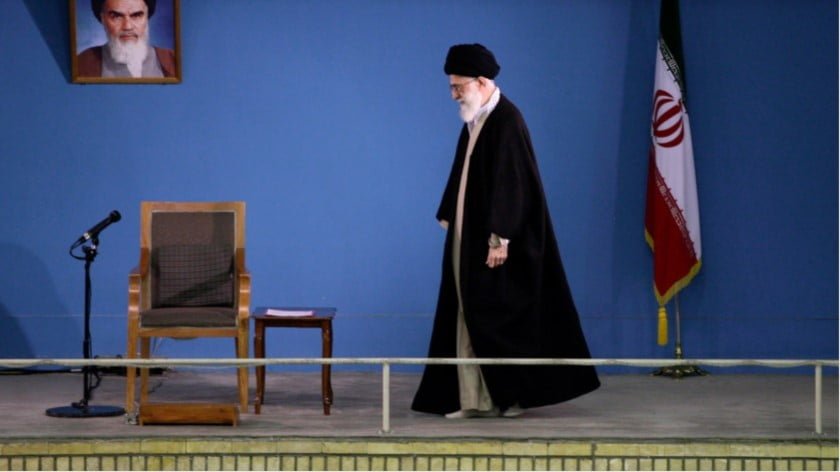 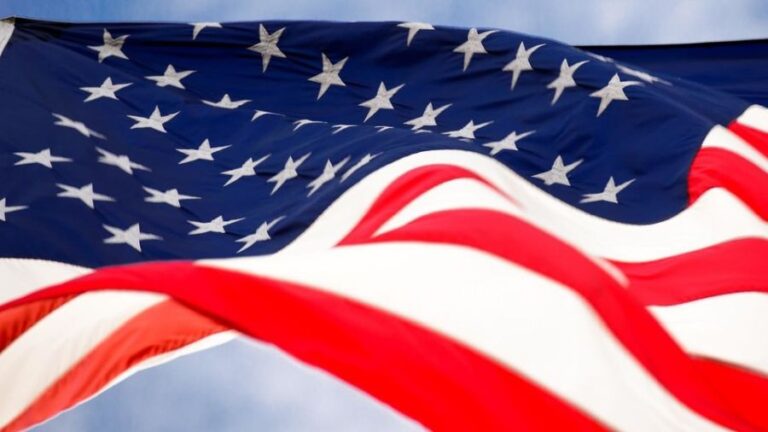 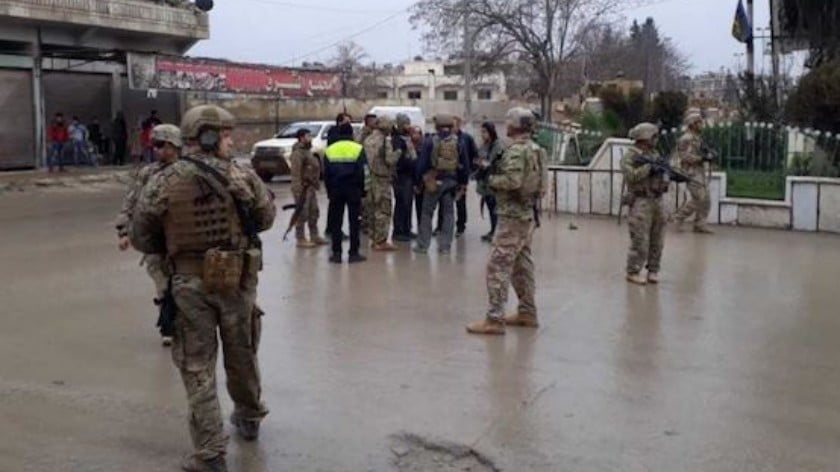 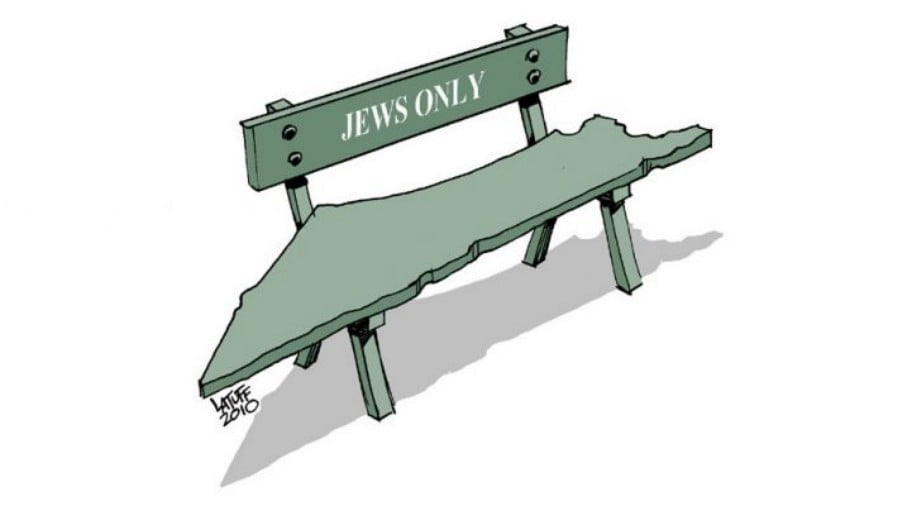