Poland announced that it will purchase $10.5 billion worth of anti-air Patriot missiles from the US.

Technically, the official news event is that the State Department approved the possible sale and that Congress has 30 days to block it, but for all intents and purposes it’s widely considered that the deal will go through as planned. This means that the Central European country will strengthen its frontline position as NATO’s anti-Russian vanguard, crucially functioning as an indispensable component of the missile defense shield that the US is constructing around Russia’s borders. In and of itself, the Patriot system is presently incapable of neutralizing Russia’s nuclear strike capabilities, especially given the hypersonic missile advancements that Moscow has undertaken over the past couple of years in invalidating this strategy, but it worryingly sets the precedent that further missile-related infrastructure could one day be deployed on Russia’s borders.

The latent threat that this represents could also see Poland acquiring cruise missiles in violation of the Intermediate-Range Nuclear Forces Treaty, or INF, whether to augment its ground-based systems or its planned submarine ones in the future. Per the former, cruise missiles could be deployed to Poland under the guise of being Patriot anti-missile munitions, with Moscow being unable to adequately ascertain whether Warsaw is building up its defensive or offensive strike capabilities. This will likely contribute to the spiraling security dilemma between Russia and NATO, and Russia and Poland in particular, though with the inadvertent consequence being that Poland is essentially paying billions of dollars to improve its anti-Russian “soft power” credentials among its own population and the West at large.

This is very important for the ruling Law and Justice Party, popularly known by its Polish abbreviation PiS, because party leader and de-facto “grey cardinal” Jaroslaw Kaczynski has staked his reputation on being the West’s most vociferous Russophobe, partly in a bid to provoke more nationalist sentiment among his base and therefore distract from some domestic shortcomings. In addition, Warsaw shrewdly believes that its anti-Russian crusade is necessary in order to retain Washington’s support amidst Brussels and Berlin’s “EuroLiberal” opposition to the ruling authorities’ revolutionary “EuroRealism”, believing whether rightly or wrongly that a strong stand against Moscow can help PiS remain in favor with the EU’s American overlord and thereby preserve its hold on power in the face of Color Revolutionary threats.

As such, the costly $10.5 billion Patriot anti-missile system deal acquires self-interested strategic value for Poland because it allows the conservative government to “buy off” American support for its “EuroRealist” agenda, which also aligns with Trump’s ideological vision, but it dangerously risks provoking an uncontrollable orgy of nationalism at home that could easily spiral into its own set of problems. Furthermore, Poland is reducing any realistic chance at normalizing ties with Russia after purchasing this weapons system, suggesting that the American-provoked “Cold War” between these two civilizationally similar Slavic neighbors will continue into the foreseeable future and remain a mainstay of continental geopolitics to the detriment of both states’ genuine national interests and the overall dynamics of the emerging Multipolar World Order. 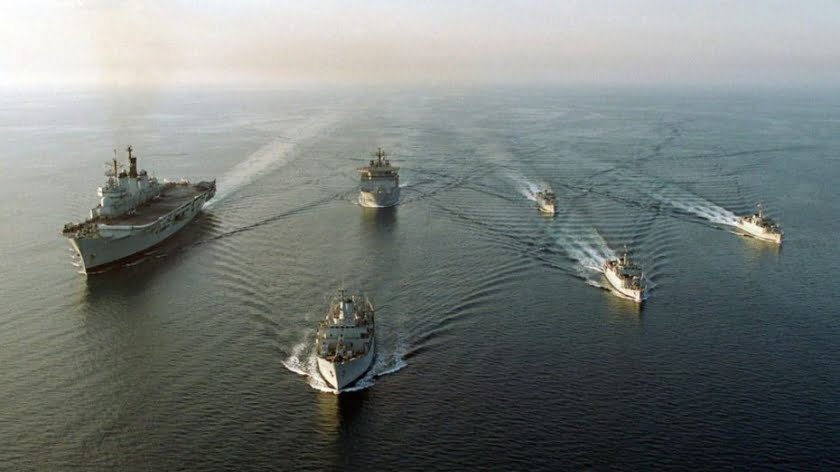 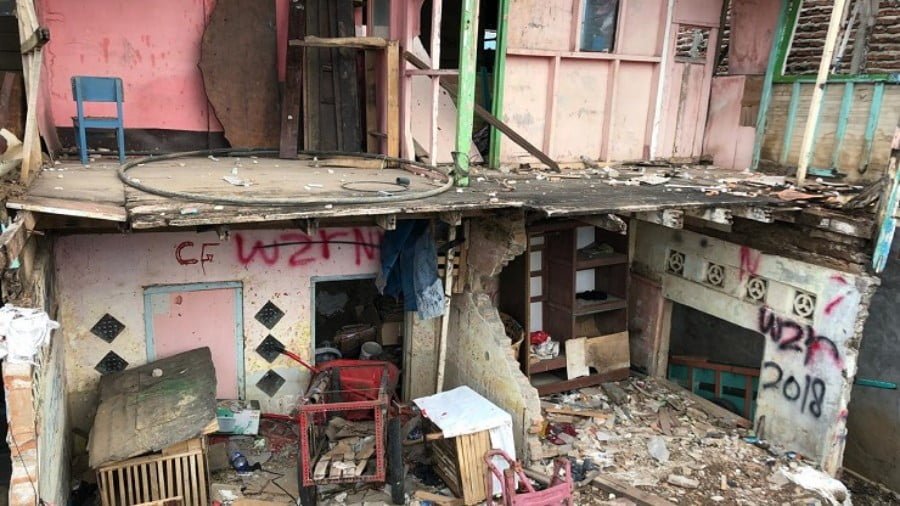 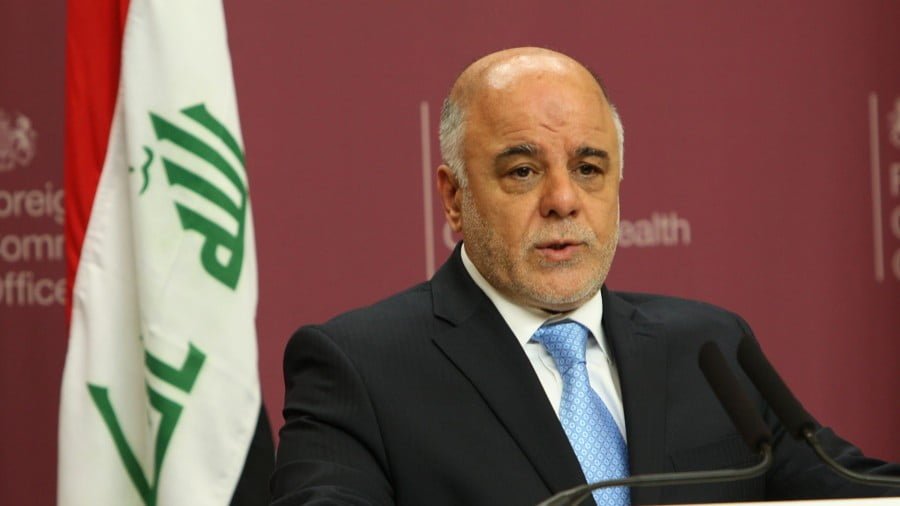 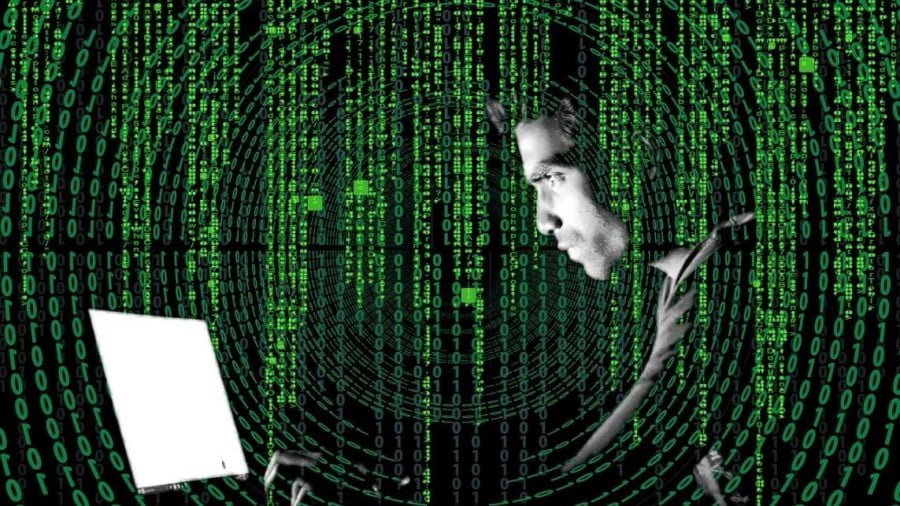 In the second article of my three part series, I addressed how we got to the current state of this financial chaos. In this last article, I explain where we are heading and how cryptocurrency could be the last chance to create a sustainable economic system. Where to go from here? If trust and sustainability were the two conditions…