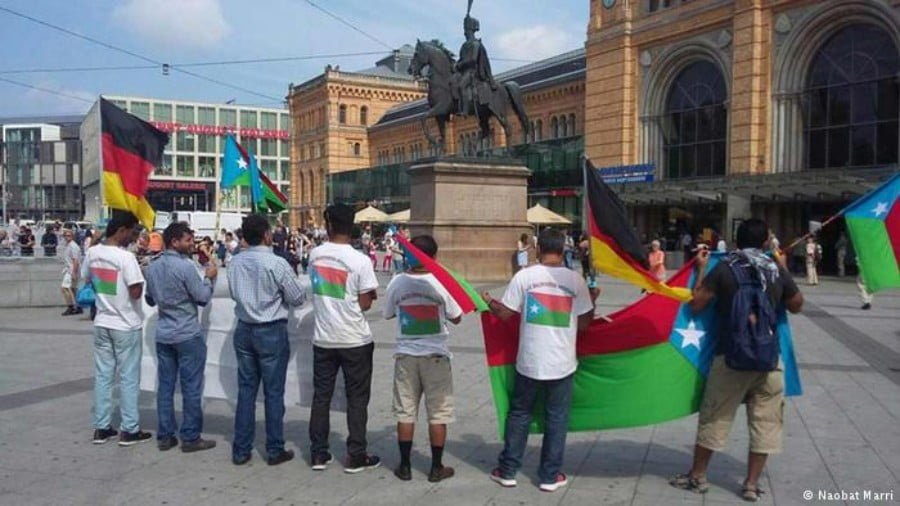 Dr. Jumma Khan Marri defected from the Baloch separatists earlier this year and has since then been exposing the double-dealing treachery of these groups and their foreign supporters.

The Pakistani Embassy in Moscow hosted a Pakistan Day celebration on 23 March which saw the participation of Dr. Jumma Khan Marri for the first time since his defectionfrom the Baloch separatist movement the month before, where he raised important questions about the support that these groups receive from abroad when he was speaking with the media. The man who was at one time such a leading proponent of this movement that he even designed the separatist flag that’s still in use today spared no punches in pointing out the following “politically inconvenient” truths:

“How come terrorists like Brahamdagh Bugti, Hyrbyair Marri and Mehran Marri are allowed to run their organisations like BRA, BLA and UBA from UK and Switzerland? Why is international media quiet on these so-called Baloch leaders who are carrying out terrorist activities in Pakistan while enjoying a luxurious life in Europe?”

The Pakistani patriot was referring to the presence of these three prominent Baloch separatist-terrorists in Europe in spite of the continent’s supposedly “zero-tolerance” approach towards terrorism, which was never anything more than an empty slogan but is now undoubtedly proven to have been a lie all along. Brahumdagh Bugti, the young founder and leader of the “Baloch Republic Party”, had earlier applied for political asylum in Switzerland but embarrassingly had his request denied late last year because of his ties with “incidents of terrorism, violence and militant activities”.

Reports have since circulated that he’s now trying his luck in India, which previously sent high-level RAW operative Kalbhushan Jadhav to Balochistan to organize terrorist attacks as part of the Hybrid War on CPEC, a crime that he even admitted to and received a yet-to-be-executed death sentence for.

Besides Bugti basing his operations out of Europe, “Baloch Liberation Army” leader Hyrbyair Marri successfully received political asylum in the UK in 2011, which proudly hosts him and “United Baloch Army” leader Mehran Marri. To Switzerland’s credit, it enforced a lifetime entrance ban on Mehran because of his proven links to terrorism, showing that the country’s traditional “neutrality” doesn’t equate to hosting all terrorists just for the sake of being “balanced”, even if it’s still friendly towards some. Nevertheless, other countries such as the UK are taking a much more partisan approach towards this issue, which is problematic for their soft power.

President Assad famously said that “terrorism is like a scorpion, if you put it in your pocket, it will sting you”, and while it’s unlikely that the Baloch terrorists based in the UK and elsewhere in Europe will take up arms against their new hosts and start killing civilians like they do in Pakistan, the very fact that they’re openly walking around there and not in custody speaks to the double standards that the West has towards terrorism, and it’s this soft power revelation which might be the most damaging to them with time. 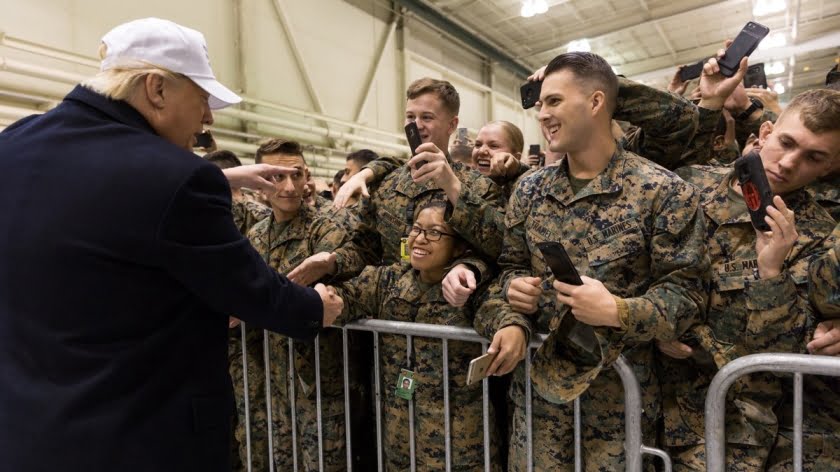 Iraqis have a well-honed instinct about approaching danger which stems from their grim experience during 40 years of crisis and war. Three months ago, I asked a friend in Baghdad how she and her friends viewed the future, adding Iraq seemed to me to be more peaceful than at any time since the US and… 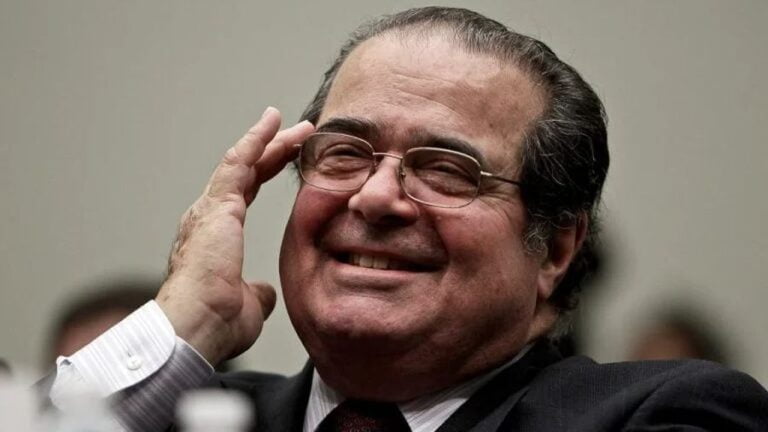 Two current ministers and two recent justice ministers have been funded by an opaque transatlantic right-wing group which includes members of the intelligence community. Declassified finds eight current Conservative parliamentarians are associated with the organisation. The group, known as Le Cercle, was described by former Conservative minister Alan Clark in his diaries as “a right-wing… 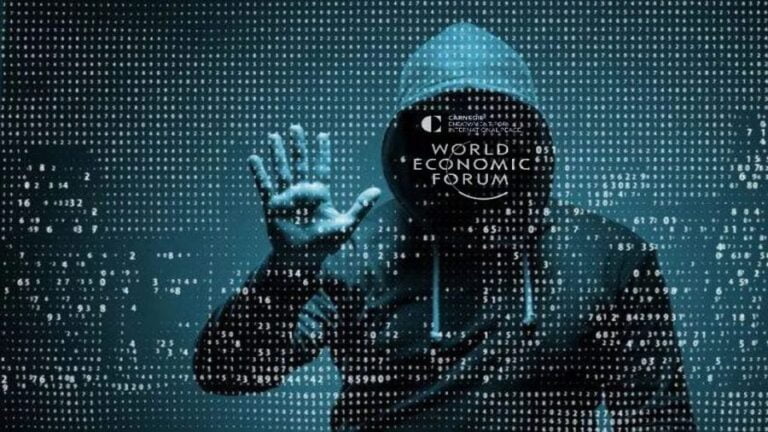 Have you ever wondered how come that people, especially young people, almost in uniformity walk around in torn jeans? This includes highly educated university students and graduates. They have become lasting fashion models over the past two decades – and the fashion prevails. To the point that people pay more for ripped and used-looking pants… 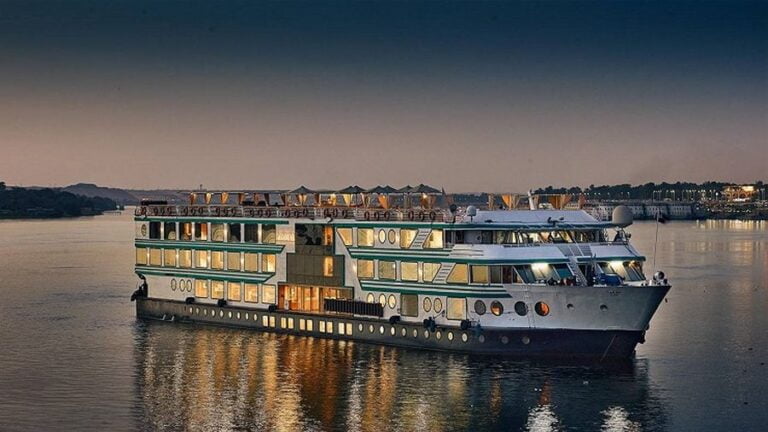 After more than a month of consultations, the UNSC adopted a chairman’s statement calling for the resumption of the African Union (AU) mediation to reach “a binding agreement on the filling and operation of the Grand Ethiopian Renaissance Dam (GERD).” The adoption of the resolution coincided with the arrival of Christophe Lutundula Apala, Minister of… 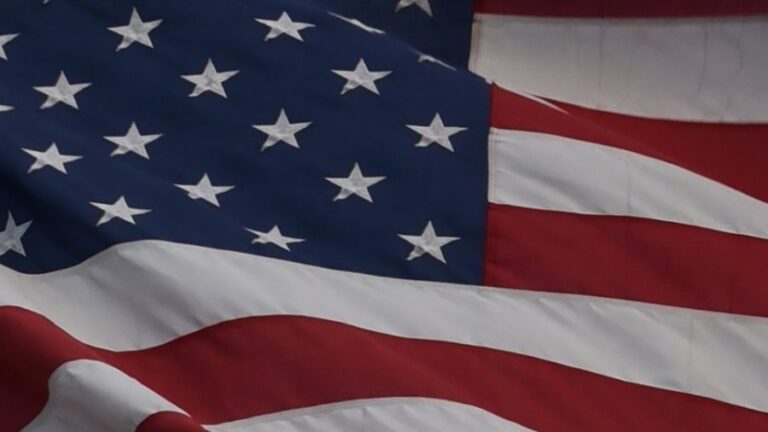