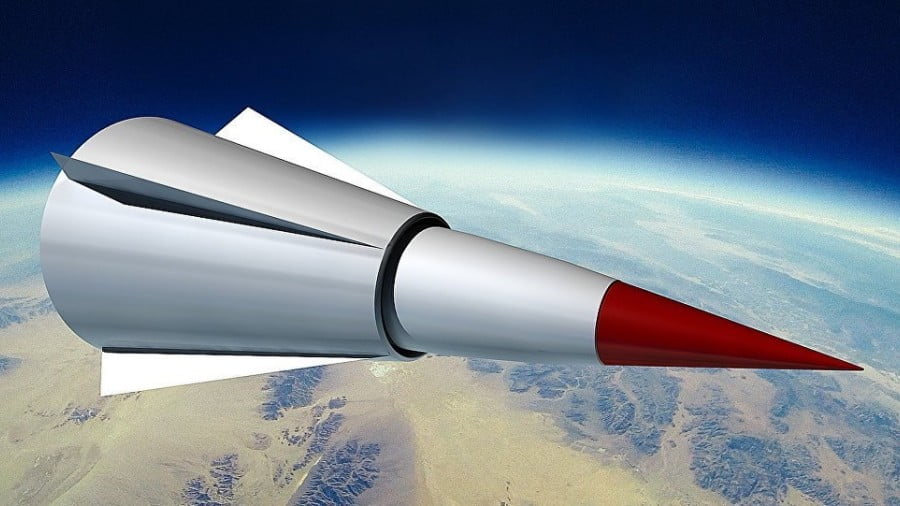 This dramatic announcement came during his annual State of the Nation address which this time included multiple videos showcasing each of the weapons systems that he described in his speech. President Putin was clear, however, that these armaments are for defensive purposes and were created in response to the US pulling out of the 1972 Anti-Ballistic Missile (ABM) Treaty in 2002 and thereby completely upsetting the erstwhile parity that had hitherto stabilized their relations.

Now, though, the advantage that the US had hoped to attain over Russia in presumably neutralizing its nuclear second strike deterrence with time and eventually blackmailing Moscow & the rest of the world has been nullified and balance has returned to the highest levels of International Relations. The international reaction to this realization was immediate, with the Mainstream Media decontextualizing key excerpts from President Putin’s speech in order to frame them as aggressively announcing a new arms race, though the Alternative Media was much fairer in their depiction of Russia’s revolution in military affairs by accurately conveying the country’s peaceful and stabilizing intentions in unveiling its state-of-the-art hypersonic weaponry.

For whatever the reasons, both audiences were left with the distinct impression that this development caught the US completely off guard, but nothing could be further from the truth. It’s inconceivable that American intelligence agencies had no idea that Russia was developing these armaments, especially after Moscow announced its intentions over a decade ago like President Putin reminded everyone. This fact debunks the prevailing narrative, advanced for different reasons by the Mainstream and Alternative Medias, that the US was surprised by Russia’s revelation. Instead, it points to President Putin carrying out a clever soft power strategy for improving his country’s image throughout the rest of the world.

He and his advisors wisely calculated that now would be the best time to announce their military developments to the international community, especially after the disappointment that Trump has proven to be when it comes to restoring bilateral relations due to the fierce “deep state” “civil war” that he’s embroiled in. Moreover, the outstanding job that the Russian Aerospace Forces have done in Syria have made their equipment world-famous, suggesting that there might be a strong demand for the country’s hypersonic weapons exports in the future.

After all, the recent selling spree of S400s to a multitude of countries, including non-traditional partners such as Turkey and Saudi Arabia, totally changes the strategic military equation and further erodes America’s previous military dominance in the sphere of offensive air and missile capabilities, so it logically follows that Russia would also have an interest in undermining the US’ defensive capabilities in this regard as well. It’ll still likely be some years before Russia even considers selling this technology, but it will inevitably proliferate with time, just like drones and all other game-changing advances before it have done too.

The US certainly expected for this to happen but likely didn’t anticipate being humiliated on the global stage after President Putin exposed the billions of dollars that American taxpayers invested in their country’s so-called “missile defense shield” as being useless against Russia, so Trump might soon be planning his government’s own reciprocal announcement in order to “save face” and convince the world that his military-driven policy of “America First” will indeed “Make America Great Again”. 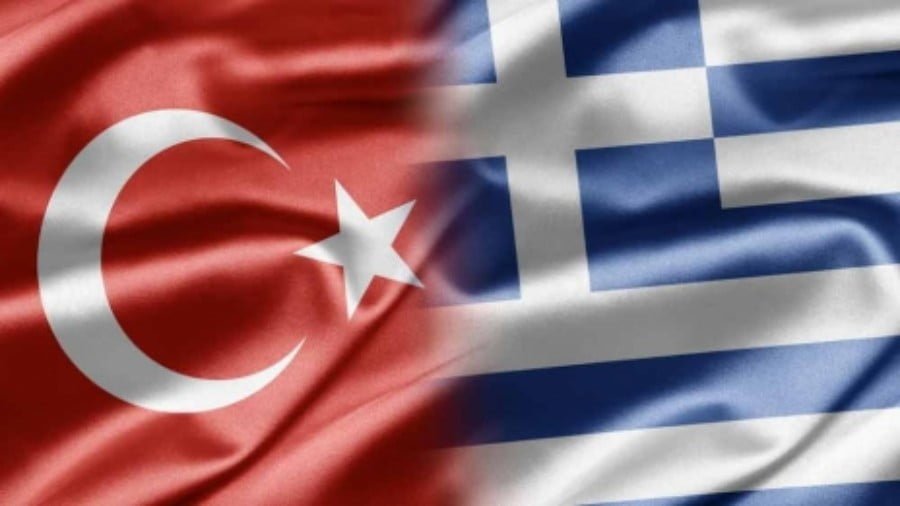 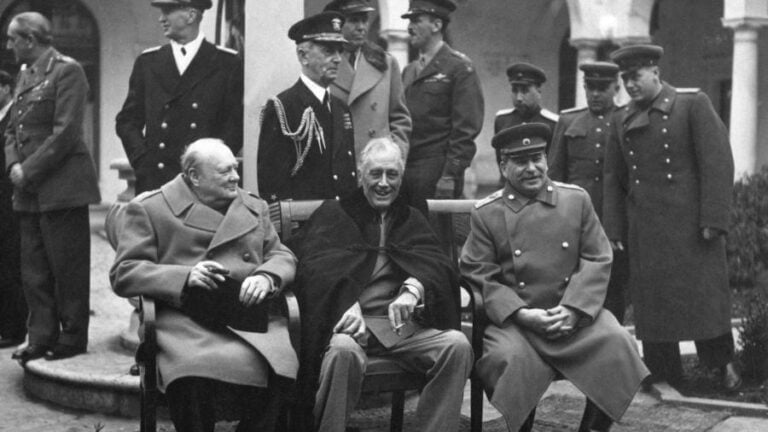 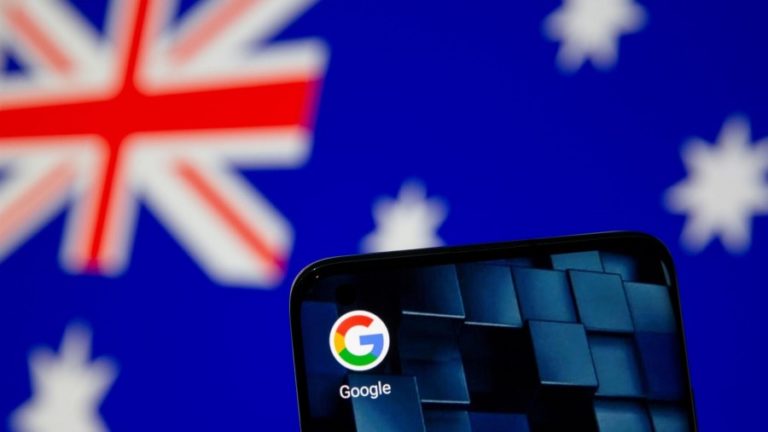 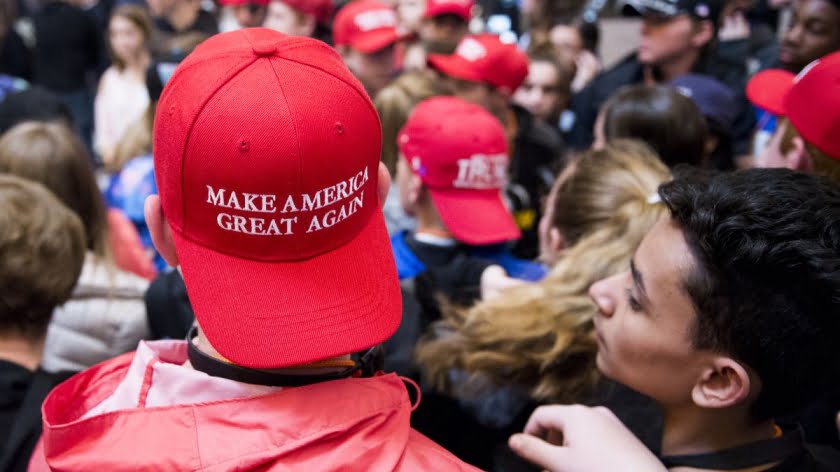 The Xinhua news agency and China Daily newspaper, two authoritative platforms of Chinese policies, held out warnings this week over the military standoff with India near the Sikkim border. China Daily starkly wrote that the “window for a peaceful solution is closing. The countdown to a clash between the two forces has begun….” Xinhua said China’s “restraint… 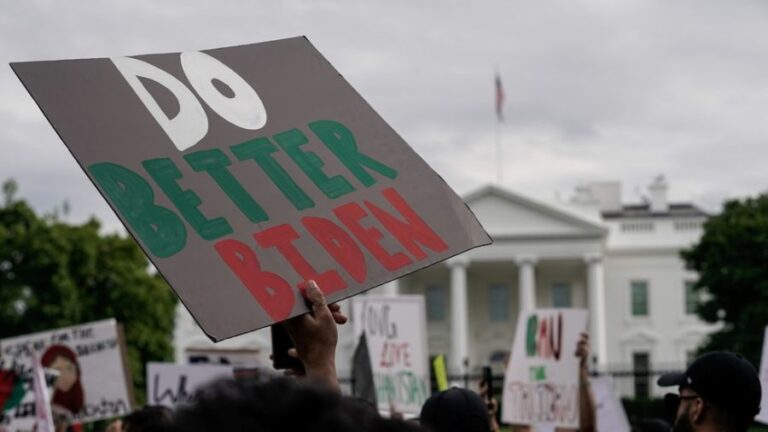