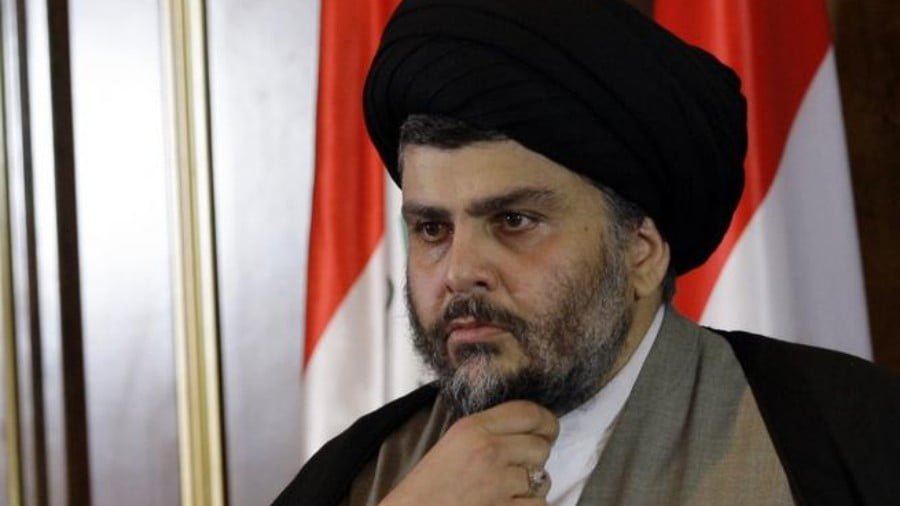 Iraq’s Muqtada al-Sadr is poised to engage in a complex “balancing” act between Iran and Saudi Arabia.

The Shiite cleric and former militia leader is regarded as an Iraqi nationalist who wants to prioritize his country’s interests above those of its neighbors and the US, to which end he’s trying to carve out a strategic niche between the first-mentioned two as a “buffer zone” in their region-wide proxy war. His parliamentary bloc just won last week’s elections, and while he didn’t personally run in them, he’s now Iraq’s so-called “grey cardinal” because of it, and that’s why he recently held meetings with Prime Minister Haider al-Abadi and pro-Iranian politician and second-place finisher Hadi al-Amiri.

Al-Sadr is aware of influential Iranian international affairs advisor to the Ayatollah Ali Akbar Velayati threatening in February that “We will not allow liberals and communists to govern in Iraq”, which referred to the ideologies of the two political parties that he’s in a coalition with, so he likely wanted to avoid any problems by finding a way to incorporate his opponents into an inclusive government. Pragmatism aside, Iranian-backed players probably won’t ever trust him after he visited Saudi Arabia last summer and superficially transcended the externally exacerbated sectarian fault line in a move that was widely interpreted as a “betrayal” by his rivals.

In any case, Iran will probably advise its Iraqi partners to “compromise” by agreeing to work with him for stability’s sake because Tehran can ill-afford any more regional “setbacks”, let alone a low-intensity conflict or even a civil war on its western border. It already has to confront the US’ recently reinstated unilateral sanctions and European companies pulling out of the Islamic Republic in order to abide by them, and just last week President Putin, while speaking next to his Syrian counterpart in Sochi and celebrating their joint victory over terrorism, declared that “We proceed from the assumption that…foreign armed forces will be withdrawing from the territory of the Syrian Arab Republic.”

His Special Envoy to Syria, Alexander Lavrentiev, then confirmed that this refers to “the Americans, Turks, Hezbollah, and of course, the Iranians”, though Iran responded at the beginning of this week by saying that it won’t withdraw unless Damascus asks it to. Syria is a sovereign state that’s capable of making its own decisions, but the combination of Daesh’s defeat and increasing Israeli military pressure means that it’s more likely than not to request in the coming future that its Iranian and Hezbollah allies depart the country despite its recent denials of this, albeit with this scenario unfolding in what will probably be a “phased” manner and with the full honor that these loyal wartime heroes deserve.

The “rolling back” of Iran’s “strategic depth” in the Levant will make Iraq an even greater priority for it, especially after al-Sadr’s victory and his consequent “balancing” of the Islamic Republic and the Wahhabi Kingdom that his country’s wedged between, though interestingly enough, these predicted “setbacks” along its Western flank could stimulate an eastern pivot to the countries of South, Central, and East Asia via the Golden Ring of Multipolar Great Powers that’s forming between itself, Turkey, Russia, Pakistan, China, and the former Soviet Republics in the middle of them. Should this scenario succeed, than al-Sadr’s “balancing” act might ultimately end up being a godsend for Eurasia

Today Iran’s supreme leader Ali Khamenei gave his first Friday sermon in Tehran for eight years to an audience of thousands, as he tried to calm down the furious public reaction to the Revolutionary Guards mistakenly shooting down a Ukrainian plane carrying 176 passengers, then proceeding to lie about their responsibility for three days. Khameinei… 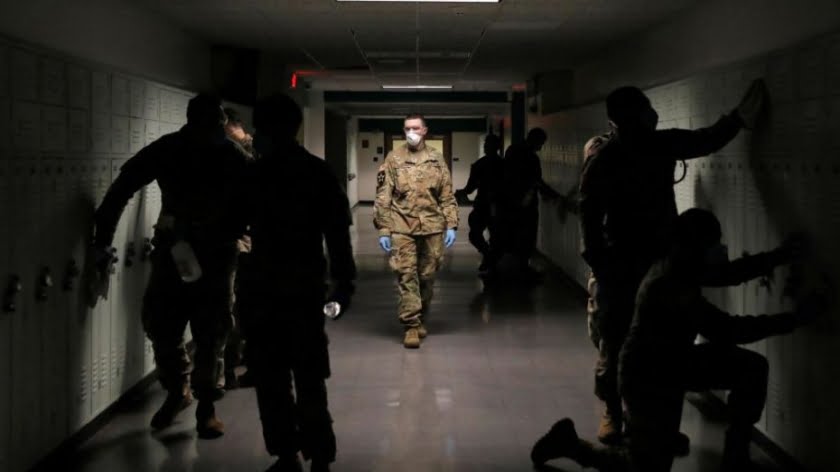 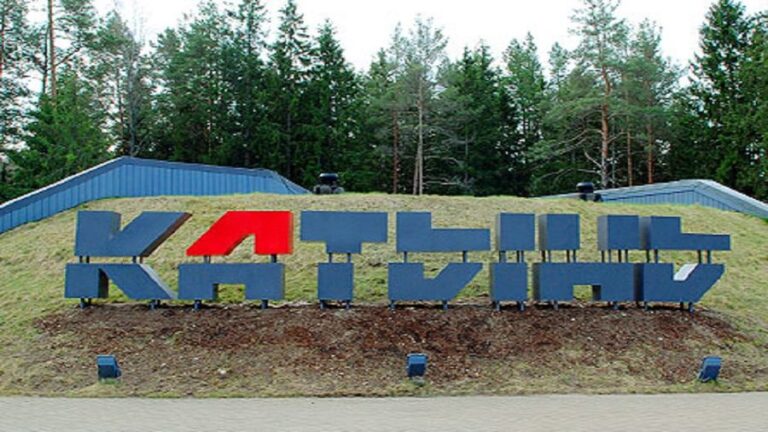 There’s no comparison between Poland unilaterally violating a bilateral agreement by demolishing literally hundreds of Soviet-era memorials over the past eight years and Russia finally removing the Polish flag from the Katyn Memorial that it flew purely out of goodwill while still continuing to preserve that historical site. Poles are furious after Russia removed their… 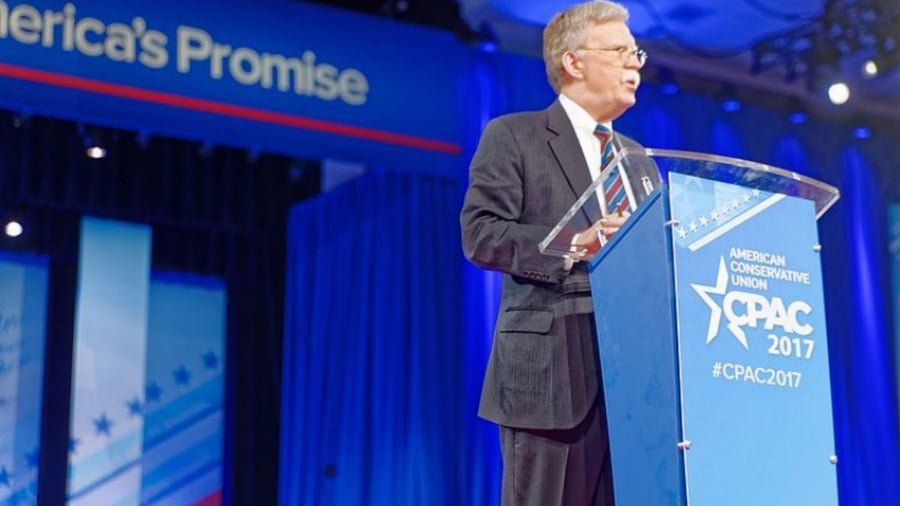 Beyond the general concerns regarding the nomination of John Bolton as National Security Advisor, there is also the specific issue of his impending access to the most highly classified intelligence information that the United States possesses. There are a number of reasons why Bolton should be denied a clearance, including his well-known record of abusing… 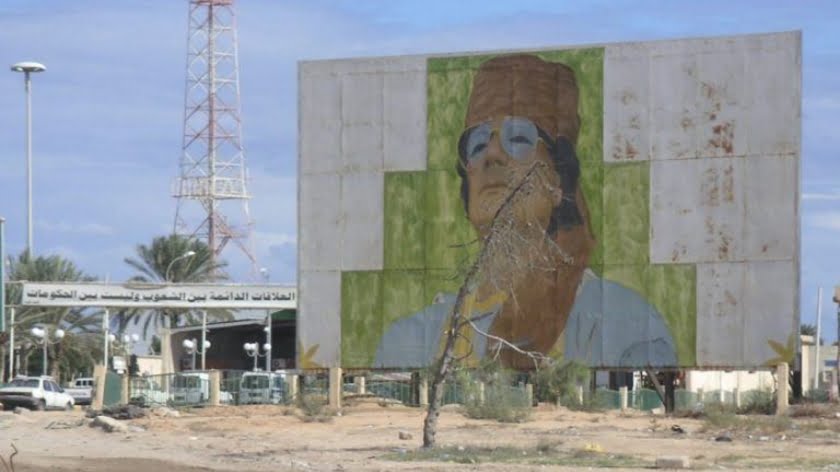 New revelations from Wikileaks’ ‘Vault 7’ leak shed a disturbing light on the safeguarding of privacy. Something already known and largely suspected has now become documented by Wikileaks. It seems evident that the CIA is now a state within a state, an entity out of control that has even arrived at the point of creating its own…