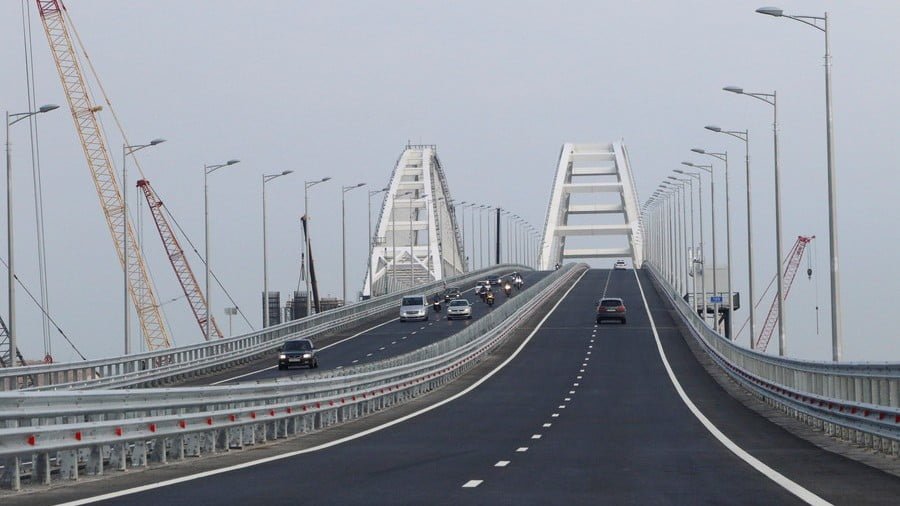 A writer for the Washington Examiner called upon Ukraine to bomb the newly opened Crimean Bridge.

Tom Rogan implored the US’ newest Eastern European ally to hit Russia’s latest infrastructure project with airstrikes in order to render it temporarily unusable in a fantastical operation that he suggests could even receive American military support. While recognizing that Russia would almost certainly retaliate, Rogan believes that the soft power benefits outweigh the hard power costs because of the immense symbolism of Ukraine bombing the bridge, an ultra-extremist position that proves his ideological radicalism.

He’s basically calling for Kiev to commit a terrorist attack against a civilian asset, an egregious crime that could in turn provoke an overwhelming Russian military response that obliterates the attacking party, and all of this just to make a propaganda point against President Putin.

Apart from how strategically counterproductive Rogan’s suggestion is to the same cause of Ukrainian statehood that he purports to uphold, his rant for the Washington Examiner is an abuse of the freedom of speech because it’s being used to rationalize terrorism and preemptively excuse it. Not only that, but the author would certainly be investigated, if not immediately detained and interviewed by, the FBI if he publicly urged anyone to bomb an American bridge.

Just like it usually happens though, the infowar aggressor is now presenting himself as the victim and vice-versa, with Rogan courting sympathy after he was pranked by some famous Russian comedians and had a criminal case opened against him in Moscow.

This is how perception management operations typically work because they oftentimes see a provocateur saying something absolutely absurd in order to prompt a reaction from the targeted party, after which the victimized person or country’s response is then reframed as a hostile and unprovoked attack that feeds into the desired audience’s confirmation bias. Whether that was Rogan’s true intention or not, it looks like he’s trying to become the torchbearer of McCain’s anti-Russian crusade after the Senator passes away. 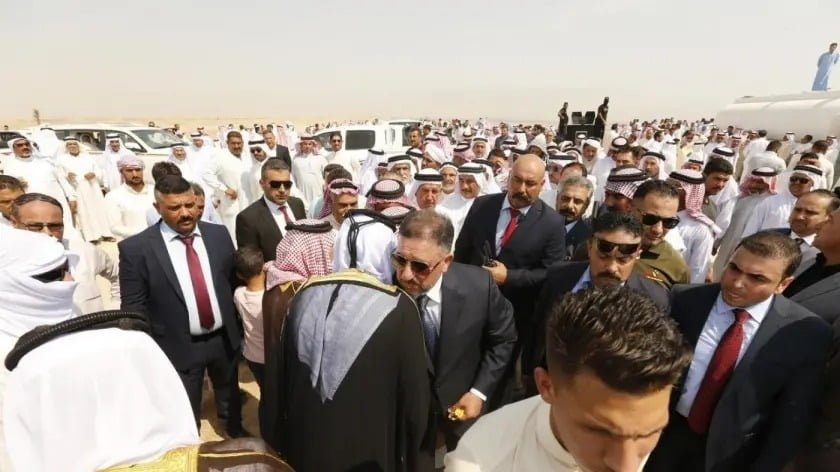 For years Khamis al-Khanjar was Washington’s preferred go-between when it needed to reach Iraq’s Sunni tribes. Now a target of US sanctions, he says he is being punished at the behest of Saudi Arabia. Khamis al-Khanjar collapsed into his chair, tossed his head back and laughed. We were in his flat in Istanbul and I… 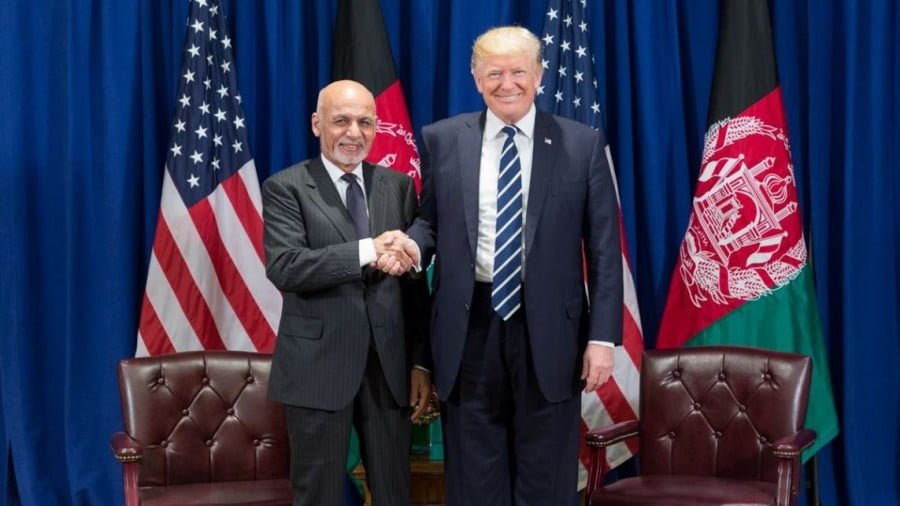