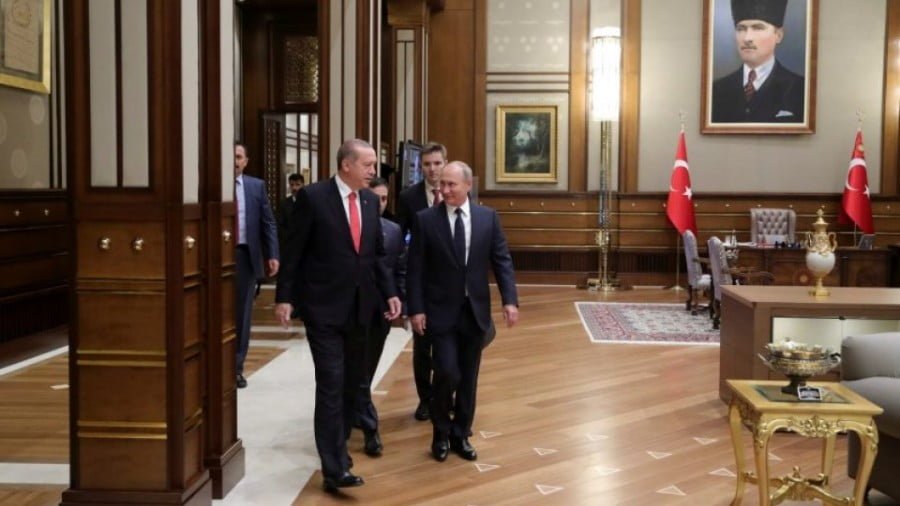 When Vladimir Putin visited President Erdogan’s lavish new $500-million presidential palace in Ankara, he had one thing to say: “I’m very impressed.” Professor Hasan Unal, savoring the dry humor, derives as much pleasure in retelling the story as Putin’s remark may have been lost on Erdogan, who is famous for his lack of humor.

Professor Hasan Unal is one of Turkey’s foremost political scientists and international relations experts. I had the pleasure of spending a long afternoon with Unal at Maltepe University in Istanbul, where he now enjoys plenty of time to “just teach” after an extremely busy academic career in Ankara. These are some of the highlights of our conversation:

Tell me your views about the Khashoggi affair?

Unal: “The Turkish government played the first stage very well. When you get to the second stage, what you get is very dangerous articles in Turkish media suggesting that the Turkish government now has a wonderful opportunity to strike at the Saudi Crown Prince [Mohammed Bin Salman]. Once you move to that stage, it’s not in Turkey’s interest. Who’s going to sign on the future of the Crown Prince? Not Turkey. Not Russia. But the United States. They have invested so much in this Crown Prince. Would it be in Turkey’s interest to push the United States into a corner?

What about the explosive new equation in the Eastern Mediterranean?

Unal: “What Turkey should have done is to use this incident in Istanbul to cultivate the [Saudi] King and say, “King Salman, look, your son is implicated.” But if you attack his son, how are you going to cultivate that relationship? Turkey should have said, ‘Let’s improve our relations first’. And also, ‘I need your support over Egypt’. That would be basically a win-win situation. And I would sell it to my gallery as a major victory. We need Egypt in the Eastern Mediterranean. What this government has done is a dangerous thing. They have pushed both Israel and Egypt into the hands of the Greeks in the Eastern Mediterranean. They have basically formed an anti-Turkish alliance. And that is foolish from the part of the Turkish government. But to get to that stage, Ankara should have realized something first: ‘Get your mind out of Idlib [in Syria]’.

This brings us to ideology and foreign policy. What is your take on this?

Unal: “What the Crown Prince represents is a region-wide, anti-Muslim Brotherhood policy. That is like a Russian matryoshka. You never know who’s going to pop up next. Turkish foreign policy should be focused on the national interest. I would say that an ideologically driven foreign policy went off-track in 2011. And events proved it could not produce the desired effect. That policy was reconsidered a few times, but there’s still fall-out – ideological baggage that seems to be poisoning Turkish foreign policy.”

Can we switch now to NATO and the Black Sea from a Turkish standpoint?

Unal: “NATO is forcing itself into the Black Sea through Romania and Bulgaria, not through Turkey. And they are forcing Georgia to act like a NATO country. Georgia in NATO, that would be out of order, it would be like [starting] a Third World War, basically. The Americans want the Montreux agreement, which basically governs the Straits, to be sidelined [under the 1936 agreement Turkey controls the Bosphorus and the Dardanelles and rules on the transit of warships].

“Turkey would never accept that. Over Ukraine, Turkish policy officially is, we support the territorial integrity of Ukraine. You can’t say anything more than that or less than that. What you say in favor of Russia may backfire on you in another dispute. If you recognize Crimea as part of Russia, what you are you gonna say about the Karabagh conflict between Armenia and Azerbaijan?”

Tell us about Turkey, Russia, Cyprus, and Crimea.

Unal: “In the end, it might actually come to a point where the Russians recognize northern Cyprus and we recognize Crimea as part of Russia. I would basically set up a naval and air base in northern Cyprus jointly used by Russia and Turkey. Don’t forget, the whole geopolitics of the Eastern Mediterranean has changed since the Syrian conflict. There’s got to be concessions. When states want to do something, they formulate a policy with a little bit of international law, a bit about historical arguments, politics, population, geography, and then you make an argument. And if you don’t want to do anything, again you bring this all together to support the opposite. The other important concession is the Russians should get the Armenians out of Azerbaijan-occupied territories.”

What about a key silent player, Kazakhstan’s President Nazarbayev?

Unal: “Nazarbayev is a very wise leader. He wields all this influence over Putin and Russia, as much as they wield influence over him. Don’t forget that these guys worked together. Nazarbayev was their superior. Kazakhs, when you talk to them, they say, if the Soviet Union had continued, he was going to be the Soviet leader. When [former Turkish President Suleyman] Demirel visited the Soviet Union, he had heard a lot about imprisoned Turks in the Soviet empire. Then he visited Moscow and saw the Turks running the show – [plus] Uzbeks, Kazakhs …”

How do you see Turkey’s role in China’s Belt and Road Initiative?

Unal: “The only good thing I’m happy about is that at least we have not made an ideologically-driven policy about the initiative to oppose it. The Uighur problem always pops up when it comes to Turkey-China relations. We don’t know the scale of what’s been happening in there [Xinjiang). A certain section of Turkish public opinion would buy the notion of concentration camps for Uighurs. But for the general public, it’s not something they understand. When I was working in Gazi University in Ankara, a group of scholars at the Chinese Academy of Social Sciences, experts on Xinjiang, they came, challenged prejudices, they were very confident. There are Turkish-Chinese negotiations about joint production of missiles. Building of roads and high-speed railways is something our present government would love to see happening. Perhaps they think they are already supporting it [BRI] without letting it be known.” 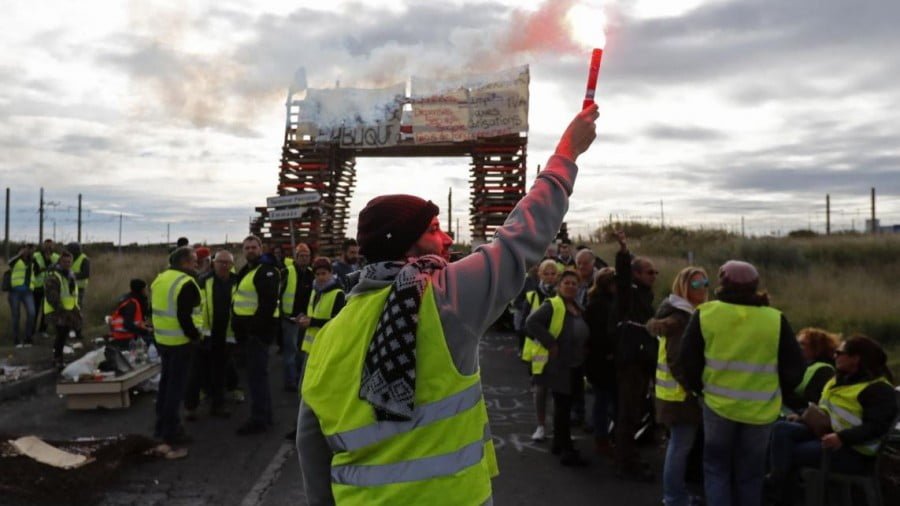 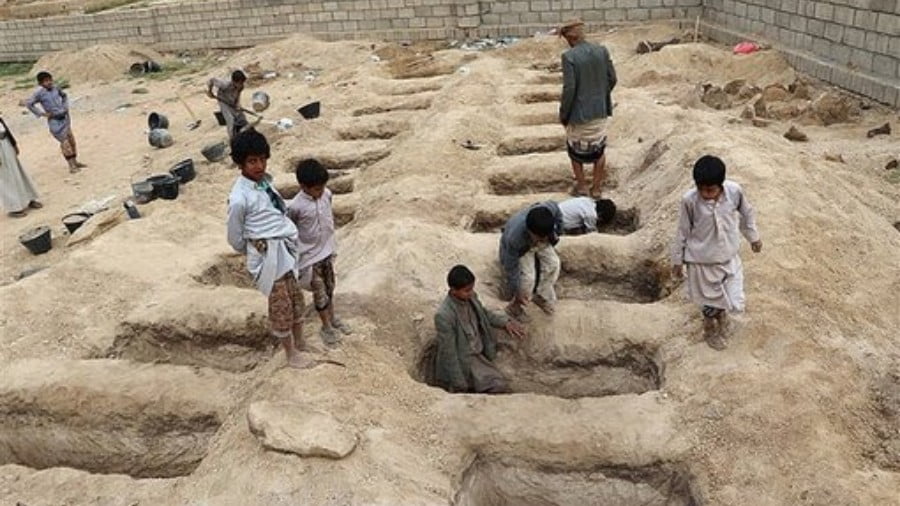 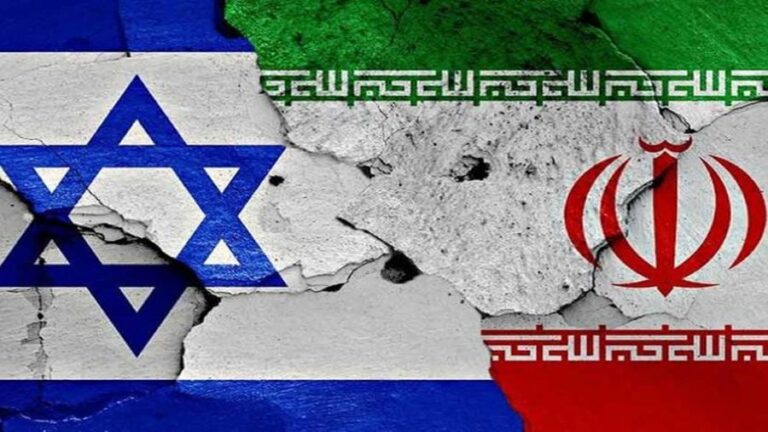 Today is the 100th anniversary of the Russian Revolution of 1917. It caused a lot of death and destruction, which I won’t go into because you can read all about it elsewhere. It also caused a great outpouring of new art, literature, architecture and culture in general, putting the previously somewhat stodgy Russia securely in…