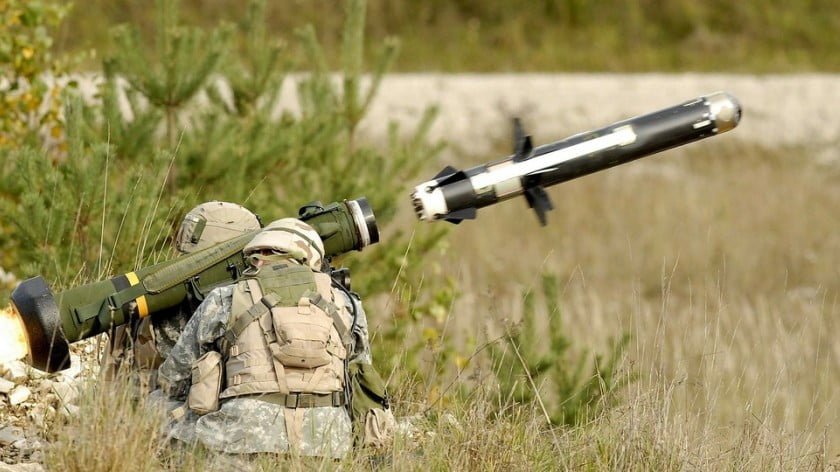 Well, if he is serious, Trump had best keep an eye on his national security adviser, for a U.S. war on Iran would be a dream come true for John Bolton.

Last September, when Shiite militants launched three mortar shells into the Green Zone in Baghdad, which exploded harmlessly in a vacant lot, Bolton called a series of emergency meetings and directed the Pentagon to prepare a menu of targets, inside Iran, for U.S. air and missile strikes in retaliation.

The Wall Street Journal quoted one U.S. official as saying Bolton’s behavior “rattled people. … People were shocked. It was mind-boggling how cavalier they were about hitting Iran.”

Bolton’s former deputy, Mira Ricardel, reportedly told a gathering the shelling into the Green Zone was “an act of war” to which the U.S. must respond decisively.

Bolton has long believed a U.S. confrontation with Iran is both inevitable and desirable. In 2015, he authored a New York Times op-ed whose title, “To Stop Iran’s Bomb, Bomb Iran,” said it all. He has urged that “regime change” in Iran be made a declared goal of U.S. foreign policy.

When Trump announced his decision to withdraw the 2,000 U.S. troops now in Syria, Bolton swiftly imposed conditions: ISIS must first be eliminated, Iranian forces and allied militias must leave, and the Kurds must be protected.

Yet enforcing such red lines would require a permanent presence of American troops. For how, without war, would we effect the removal of Bashar Assad’s Iranian allies, if he declines to expel them and the Iranians refuse to go?

Bolton has an ally in Secretary of State Mike Pompeo. In Cairo last week, Pompeo declared it U.S. policy “to expel every last Iranian boot” from Syria.

And though Hezbollah has been a “major presence” in Lebanon for several decades, “we won’t accept this as the status quo,” said Pompeo, for Hezbollah is a “wholly owned subsidiary of the Iranian regime.”

But how does the secretary of state propose to push Hezbollah out of Lebanon peacefully when the Israelis could not do it in a month-long war in 2006?

Pompeo’s purpose during his tour of the Middle East? Build a new Middle East Strategic Alliance, a MESA, an Arab NATO, whose members are to be Egypt, Jordan and the nations of the Gulf Cooperation Council.

There are other signs a confrontation is coming soon. The U.S. has objected to Iran’s pending launch of two space satellites, saying these look like tests of missiles designed to deliver nuclear warheads. Yet Iran has never produced weapons-grade uranium or plutonium and never tested an ICBM.

Pompeo has also called for a conclave in Poland in February to bring together an anti-Iran alliance to discuss what is to be done about what he calls “our common enemy.”

Over the weekend, Prime Minister Bibi Netanyahu boasted of Israel’s latest strike in Syria: “Just in the last 36 hours, the air force attacked Iranian warehouses with Iranian weapons at the international airport in Damascus. The accumulation of recent attacks proves that we are determined more than ever to take action against Iran in Syria, just as we promised.”

Israel brags that it has hit 200 targets inside Syria in recent years. The boasting may be connected to Bibi’s desire to strengthen his credentials as a security hawk for the coming Israeli election. But it is also a provocation to the Iranians and Syrians to retaliate, which could ignite a wider war between Israel and Syrian and Iranian forces.

What does the U.S. think of the Israeli strikes? Said Pompeo: “We strongly support Israel’s efforts to stop Iran from turning Syria into the next Lebanon.”

In short, forces are moving in this country and in Israel to bring about a U.S. confrontation with Iran — before our troops leave Syria.

But the real questions here are not about Bolton or Pompeo.

They are about Trump. Was he aware of Bolton’s request for a menu of targets in Iran for potential U.S. strikes? Did he authorize it? Has he authorized his national security adviser and secretary of state to engage in these hostile actions and bellicose rhetoric aimed at Iran? And if so, why?

While Trump has urged that the U.S. pull out of these Mideast wars, Pompeo has corrected him, “When America retreats, chaos often follows.”

Is Trump looking for a showdown with Iran, which could result in a war that might vault his approval rating, but be a disaster for the Middle East and world economy and do for him what Operation Iraqi Freedom did for George W. Bush?

One thing may confidently be said of the rhetoric and actions of Bolton and Pompeo: This is not what brought out the new populists who made Donald Trump president, the people who still share his desire to “stop the endless wars.”