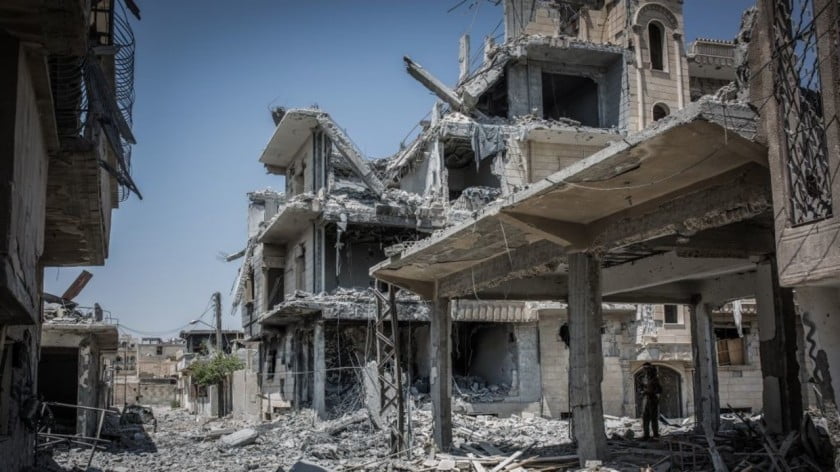 US Secretary of State Mike Pompeo called the US a “force for good” in the Middle East. A closer look at the evidence reveals this to be the greatest lie ever told in the era of “fake news.”

“The good news is this: The age of self-inflicted American shame is over, and so are the policies that produced so much needless suffering,” Pompeo said to an audience at the American University of Cairo, Egypt on Thursday.

“In just 24 months, the United States under President Trump has reasserted its traditional role as a force for good in this region,” Pompeo said. “We have rediscovered our voice. We have rebuilt our relationships. We have rejected false overtures from enemies.”

While taking breaks from blasting the Obama administration, Pompeo also referred to the US as having “always been a liberating force, not an occupying power.”

“It is a truth that isn’t often spoken in this part of the world, but I’m a military man by training, so I’ll put it bluntly: America is a force for good in the Middle East,” Pompeo said. “Period.”

Prior to the US-NATO led intervention in Libya in 2011, Libya had the highest standard of living out of any country in Africa, according to the UN Human Development Index (HDI) ratings for 2010. The US backed known Al-Qaeda operatives to topple the Libyan government, providing air cover for these jihadist rebels to run rampant across the country.

Those operatives that the US was teaming up with had actually fought against coalition troops in Iraq, under the umbrella of what was termed at the time as Al-Qaeda in Iraq (AQI). AQI became recommissioned as ISIS not long after, but that is something you won’t hear often in the mainstream media (you certainly won’t hear this from Mike Pompeo). What I am trying to say is, before they became known as ISIS, the US assisted ISIS in its destruction of a healthy Libyan state, which had previously provided state-sponsored healthcare, housing, and the like.

In 2015 alone, the country dropped 27 places on the UN HDI ratings. At one stage during the US-NATO bombardment, NATO forces struck Libya’s water irrigation system, putting the water supply for 70 percent of Libya’s population at risk; a clear war crime.

Why is Libya so lawless? The BBC asks. Gee, I’m not so sure.

The chaos which engulfed Libya spread like wildfire across the African region and beyond. Once overthrown, Gaddafi’s vast armories were completely looted by these US backed religious fanatics. However, it was not only Libyans who found they were acquiring this advanced weaponry. The radical Islamist Nigerian terrorist group Boko Haram was able to capitalize on the instability; acquiring a stockpile of Libyan weapons for themselves, something that they were lacking previously. In an article published by The Week entitled “Who’s financing Boko Haram?” Peter Weber noted:

“Boko Haram is clearly getting richer. Its weapons have shifted from relatively cheap AK-47s in the early days of its post-2009 embrace of violence to desert-ready combat vehicles and anti-aircraft/anti-tank guns.”

A UN report conducted in early 2012 concluded that the weapons Boko Haram were acquiring were being smuggled from Libya. A further report conducted by the Civil Military Fusion Centre on unsecured Libyan weapons in November 2012 confirmed the UN report, and concluded that “[a]t the regional level, the weapons have consequently spread to many surrounding countries through black market sales to terrorist groups, insurgents, pirates or other criminal entities, which in turn incite profuse violent clashes in the Middle East, North Africa and Horn of Africa regions.”

This mayhem did not stop in Africa, either. Massive shipments of Libyan weaponry were then shipped and flown from Libya to Syria via Turkey, a NATO member, in order to be delivered to rebels attempting to recreate a Libyan style revolution in Syria.

All of this was done under the cover of the Obama administration. The conflict in Syria, as we know, has killed hundreds of thousands of civilians and has been exacerbated through a US policy which appears to reject any meaningful peace process. While Western media has pinned the blame for this conflict entirely on Syria and its allies, a little-known fact is that Russia put forward a proposal in 2012 that Bashar Assad would step down as part of a potential peace deal. The proposal was rejected by the US, because, according to the Guardian no less, Western powers were convinced that Assad would fall eventually anyway.

But the Trump administration has fared no better. In fact, without any legal basis, the Trump administration razed the Syrian city of Raqqa to the ground, making over 80 percent of it uninhabitable. Yes, Trump has announced that he wants US troops to withdraw from Syrian territory (while even this announcement is challenged by his own national security advisor), but look at the human cost involved in getting to the point of a US withdrawal in the first place. Even during the period in which the US military was wreaking havoc in Raqqa, reports began emerging that the US had struck a secret deal to allow thousands of ISIS fighters to escape the fighting in Raqqa unscathed.

Under Trump, the US dropped its record number of bombs in Afghanistan. Throughout his presidency, he has also upped the ante in his support for Saudi Arabia, all the while it bombs Yemeni schools, buses, hospitals – you name it – and starves over 85,000 children in the process.

The US has reportedly killed over one million civilians in Iraq alone. Its draconian sanctions regime is estimated to have killed 1.7 million Iraqi civilians, including 500,000 children. By some estimates, US foreign policy has killed 4 million Muslims in the Middle East region since 1990.

It is perplexing to say the least that a country like North Korea, for instance, currently engaged in none of the above activities, is brandished indisputably as a global menace; all the while we are supposed to believe that the words “force for good” could ever be attributed to the one global power responsible for the suffering of millions upon millions of civilians.

And let’s be clear – Pompeo can pretend to make this an issue of Trump versus Obama and which administration will heroically destroy, I mean, defend, the Middle East region but the reality is that whether it’s Oprah Winfrey or Kanye West running the show, the incessant bombing of the Middle East will never make the US a “force for good,” no matter how many times someone repeats it.

The US is a force for bloodshed in the Middle East region. It always has been and always will be. 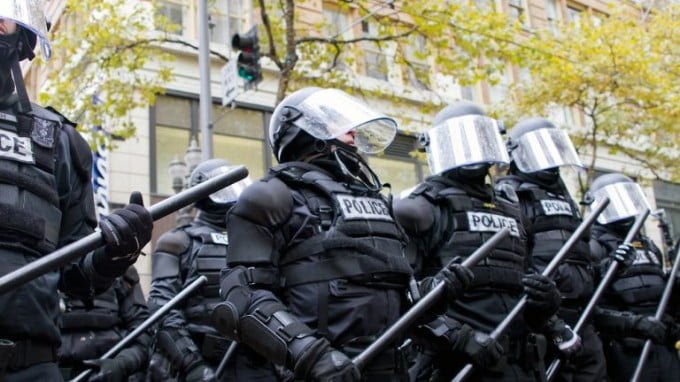 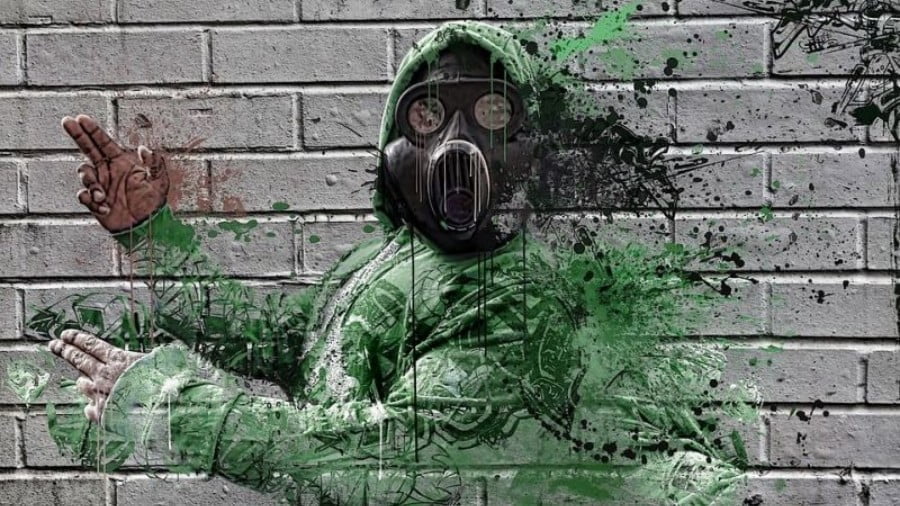 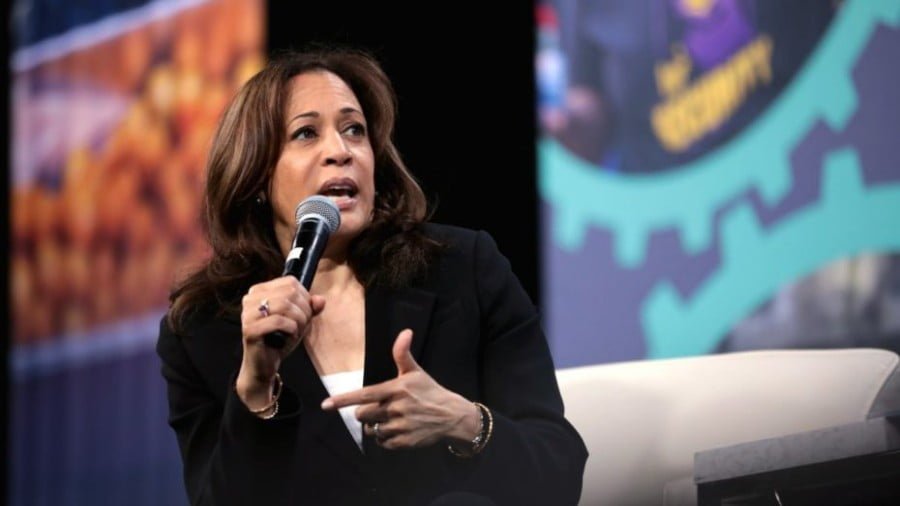 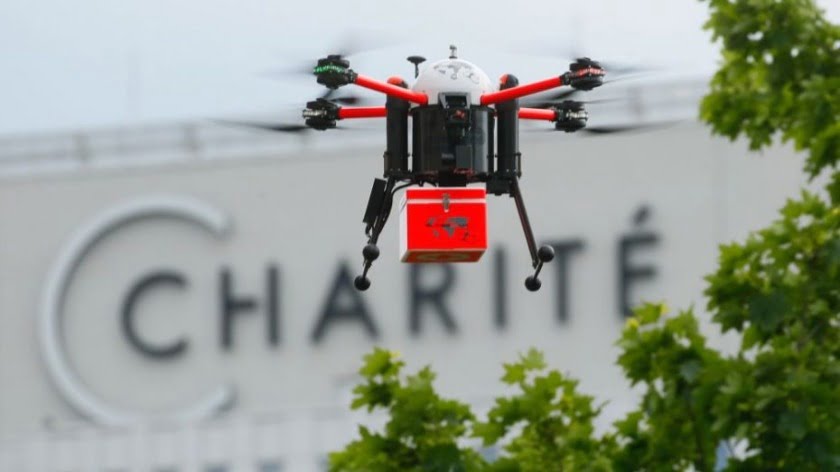 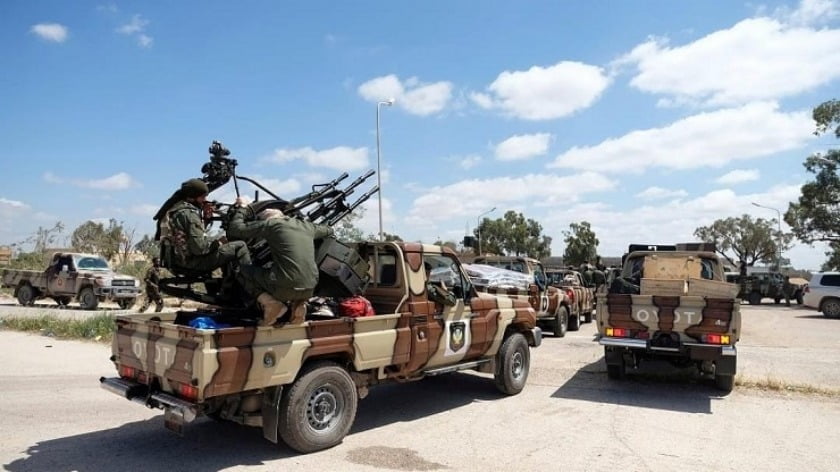 Events in Libya have escalated rapidly in recent days, accompanied by an information and propaganda war between the opposing sides. A written statement published on 21 May by Saqr Al-Jaroushi, commander of the Air Force of the Libyan National Army (LNA), hints at a dangerous escalation of the situation in the African country, stating that…