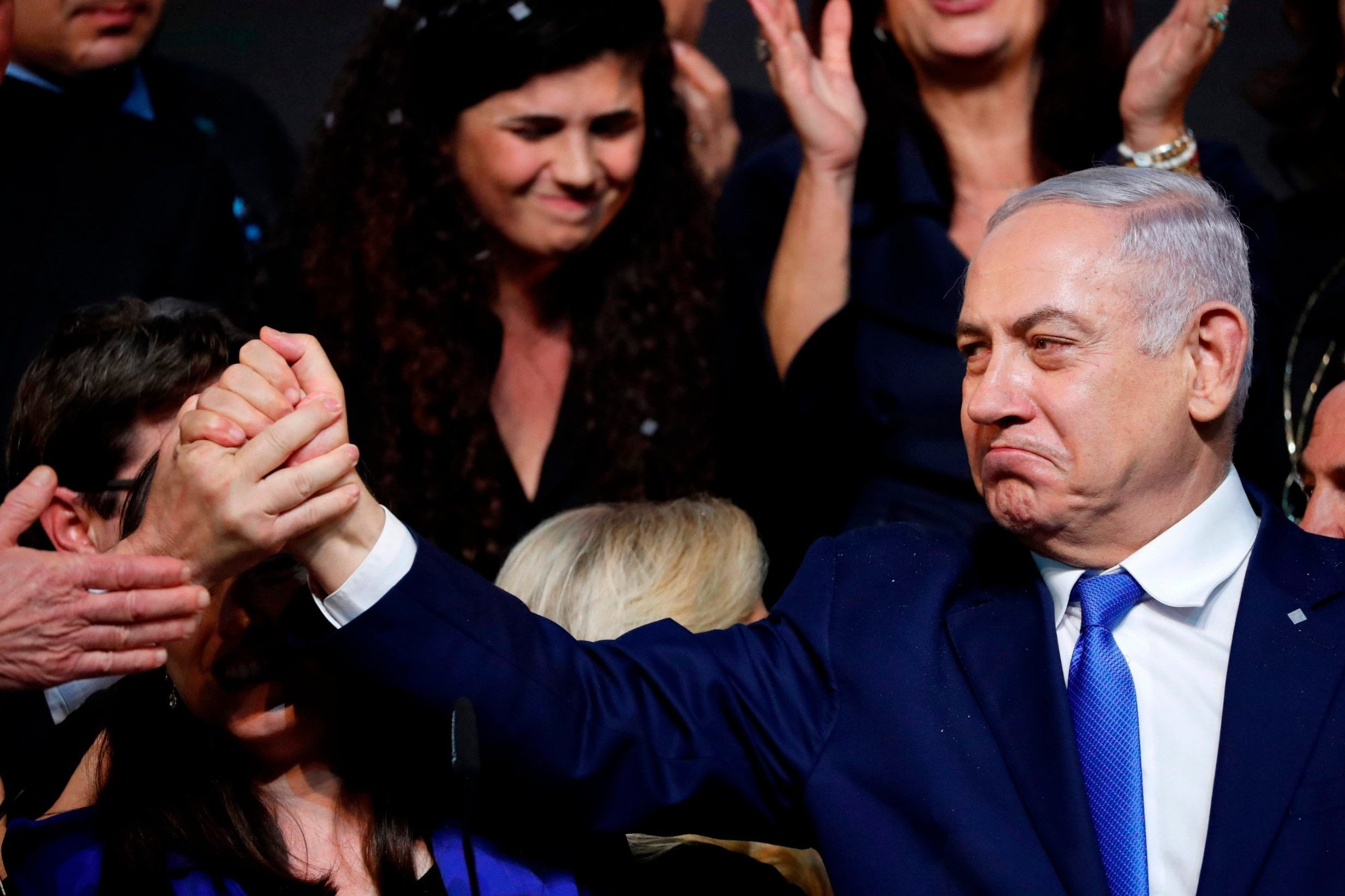 So now I guess we’ve all run out of excuses. Bibi Netanyahu’s Israel will not be a new and more right-wing Israel. It’s been that for a long time. It’s the propaganda that’s going to fall to bits. The only democracy in the Middle East? Give me a break.

I think Israel now looks much more like its Arab neighbours. It dominates its own Arab minority, and its new prime minister has promised to annex much of the territory legally belonging to their fellow Palestinian Arabs – the very colonies built on lands which have already been stolen for the majority Jewish population in Israel.

Including Jerusalem, that comes to around 5,700 square kilometres, just a third the size of Kuwait – for which we all went to war when Saddam Hussein annexed the emirate in 1990. And that’s what Israel is beginning to resemble: just another Middle East nation.

It bombards and threatens its neighbours, jails (Palestinian) political prisoners on spurious grounds and rules well over two million Arab Palestinians with killer police squads, extrajudicial executions, torture and paid spies. It claims it doesn’t even occupy these people’s homes and lands. You could hear this in almost any Arab country. Go to Riyadh, Damascus, Cairo, Iraq (under Saddam). “With our blood and souls, we sacrifice ourselves to you,” the Arabs shout.

Now that the Israelis have voted Netanyahu and his outrageous party allies back into power, they too have sacrificed their souls to Bibi. Not, maybe, their blood – because even Bibi knows that long and painful wars are not what Israelis have voted for. Short and painless ones for Israel are OK – it is the Arabs who must bear the pain.

And they have America behind them, as surely as the Arabs used to have the Soviet Union and, in many cases, now also have the Americans. Trump’s pitiful response to Netanyahu’s victory shows that Israel’s American critics can expect no mercy from Israel’s “friends” inside the US. Thank heavens Israel still has a few critics inside Israel.

The immortal Gideon Levy, who writes for the (hopefully equally immortal) Israeli paper Haaretz, outdid any western journalist in courage and truth when he wrote his own terrifying response to the elections this week in what he called “Israel’s new wretched republic”.

The “Second [Israeli] Republic”, he wrote, “will no longer hide anything taking place in its backyard or try to pretty itself up. It will look exactly like it is. The First Republic was characterised by a mixture of reality and deception: the only democracy in the Middle East, but, at first, one with a military government in Arab areas, then one with a military dictatorship in the occupied territories.”

It said it was the darling of the Middle East but was also the last colonial regime in the world, says Levy.

“It says it’s an esteemed member of the family of nations, but it breaks almost every international law, and it doesn’t annex occupied land so that it can create a false sense of impermanence. It takes pride in this country’s rule of law and Supreme Court… All that is over. The next government will be a continuation of the previous one, but stronger, more ultranationalist and racist, less legitimate and democratic. And, it must be admitted, it will be a better reflection of reality… On Tuesday, voters said a resounding yes to this Israel.”

And Gideon – I must admit he is a friend as well as a colleague – sets out the new rules. “The fire that began flickering during the previous government will spread. The courts, the media, human rights groups and the Arab community will quickly feel it firsthand. Some op-eds in this paper will no longer be approved for publication, by law. It will be forbidden, for example, to criticise Israeli soldiers. Anyone against?”

Goodbye to anyone who supports the boycott of Israel. This will be prohibited. A final quotation from Gideon: “Ben-Gurion Airport will be even more closed to critics of the regime. Nonprofit groups will be outlawed. Arabs will be excluded even more than they are now, on the road to realising the vision of a Jewish state with Jewish-only legislators… And of course, there’s the annexation waiting around the corner.” Let the world see and judge, says Gideon.

Certainly, the Arabs – whose tears would have drowned the Palestinians in salt water had they been real – will be happy with an Israel which looks more and more like their own brutal and politically immoral regimes, not to mention a leader with piles of corruption charges piled up around him. Doesn’t this sound like the dictators we all know and love so well? Think of any capital city between Baghdad and Amman, between Damascus and Doha, between Cairo and Algiers.

If you can forgive the Arabs for not being responsible for their own leaders – on the grounds that those “90 per cent” election victories are rigged – who can deny that Netanyahu and his right-wing allies who will govern Israel legally picked up 65 of the Knesset’s 120 seats? It’s one thing to claim Arab autocrats are not really elected by their people; quite another when Israelis actually do vote in fair and free elections for the scoundrels who are now going to run the country for up to four years. They wanted Bibi and his friends.

As for Benny Gantz, he so shamefully abused Israel’s Arab people – who are his own fellow citizens – that their refusal to vote for him probably cost him the premiership.

Have we not all seen Gantz’s election video in which he showed images of the destruction of Gaza in order to get more Israeli Jewish votes? Just imagine for a moment if Arab dictators at their fake elections were to advertise their popularity by televising their air attacks on Kurdish or Shia or Sunni cities. Final proof that they are war criminals, we would say. How could any man boast of such a bloodbath? Well, we better not answer that particular question.

But fear not. Israel will still get away with it. And the Arab nations will let them. After all, why should dictators condemn a nation that looks more and more like the states which they themselves govern?

So no more propaganda. No more excuses. No more camouflage. No more special pleading. We know where we stand. So do the Arabs. So should the Israelis. 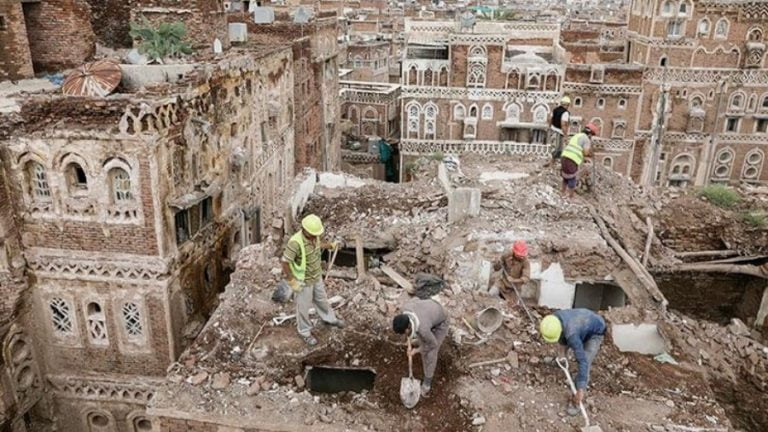 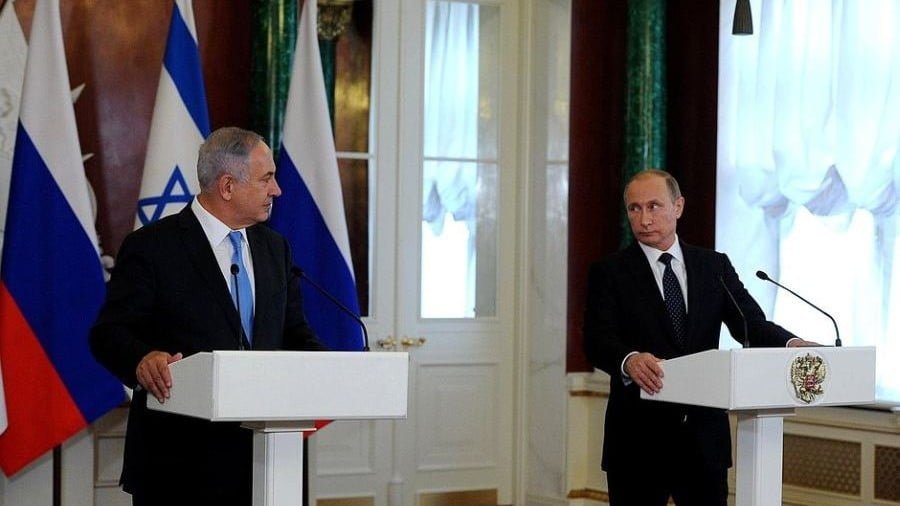 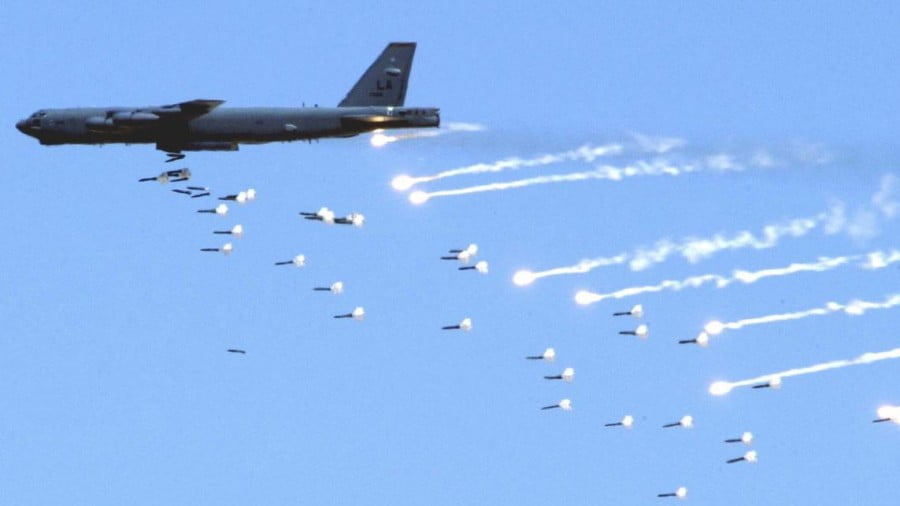 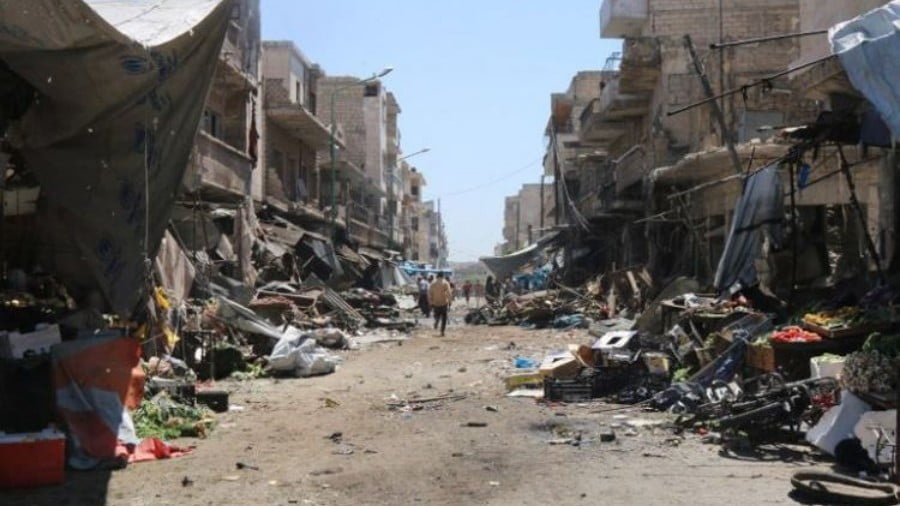 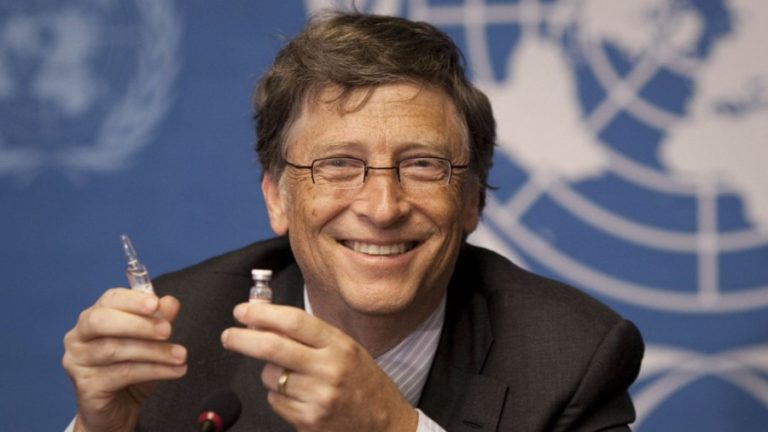