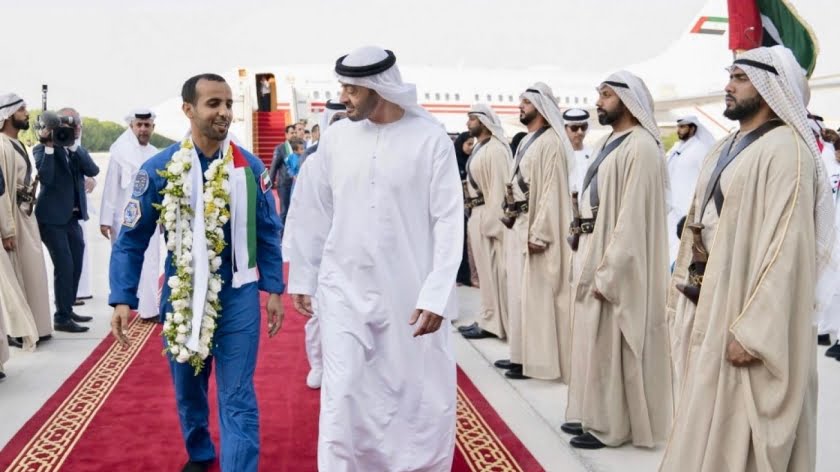 Tahnoun bin Zayed, the national security adviser of the United Arab Emirates and the crown prince’s younger brother, has been in Tehran for the last 48 hours on a secret mission aiming to defuse the Gulf crisis, a senior security source in the UAE told Middle East Eye.

Tahnoun’s secret mission is the highest-level meeting between the two sides since the crisis broke out.

It comes amid multiple signs of the UAE following its own, softer line with Tehran, after four tankers were attacked off the Emirati port of Fujairah earlier this year.

Although the chief of US naval operations, Michael Gilday, said American intelligence had concluded that Iran’s revolutionary guard corps was “directly responsible” for the attacks, the UAE itself has never pointed the finger of blame at Iran.

Instead, it sent navy officers to meet their counterparts in Iran, a visit that was announced. This weekend’s mission has been kept secret.

When the UK, Germany and France attempted to counter US efforts to step up the military confrontation in the Gulf, UAE Minister of State for Foreign Affairs Anwar Gargash praised their diplomatic efforts.

Gargash said: “At every turn, the UAE has avoided conflict with Iran. We will continue to take all measures to de-escalate tensions and reduce the potential for hostilities. When necessary, we are prepared to act in self-defence, but always proportionately, judiciously and with restraint. We seek a pragmatic, diplomatic path to lowering tensions and creating an opening for meaningful talks.”

The secret mission comes amid a flurry of backchannel attempts to get talks going between Saudi Arabia and Iran. The Saudis have called on Iraqi prime minister Adel Abdul Mahdi to pass messages to Tehran.

As MEE revealed on 1 October, Abbas al-Hasnawi, an official in the Iraqi prime minister’s office, confirmed that Abdul Mahdi was mediating between the leaderships in Riyadh and Tehran and had communicated each side’s conditions for talks to the other.

Since then, Pakistani prime minister Imran Khan has become involved and is is to shuttle between Tehran and Riyadh this week.

Two senior Pakistani government officials confirmed to Reuters that Khan was going to Tehran to try to defuse tensions between the two rivals, after US President Donald Trump asked for his help.

Khan had told reporters last month on the sidelines of the UN General Assembly: “President Trump asked me if we could de-escalate the situation and maybe come up with another deal. So, I did convey this (to Iranian president Hassan Rouhani) and yes, we are trying our best. It’s an ongoing thing so I can’t reveal more than that.”

The UAE has recently shown more than one sign of pursuing its own path with Iran. It recently announced it was pulling its troops out of Yemen, and has publicly backed southern separatists in the port city of Aden splitting the country in two.

Their Yemeni militia have since been battling forces loyal to the internationally recognised Yemeni president Abd Rabbuh Mansour Hadi for control of the south. Recently, the Iranian backed Houthis and the Emirati-backed southern separatists took part in a prisoner exchange, which has not happened with forces loyal to Hadi.

On Friday, the Pentagon said that about 2,000 additional troops would be sent to Saudi Arabia, along with jet fighter squadrons, one air expeditionary wing and air defence personnel. This would be the second troop increase related to recent attacks on Saudi oil facilities.

“Taken together with other deployments, this constitutes an additional 3,000 forces that have been extended or authorised within the last month,” Pentagon spokesman Jonathan Hoffman said in a statement.

MEE contacted the UAE Embassy media office in London but did not receive a reply by the time of publication. 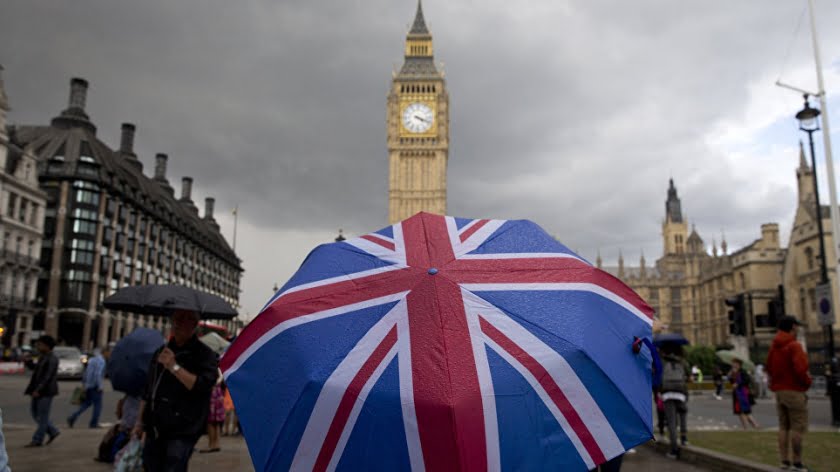 Ignore the predictions of the unreliable and rigged opinion polls conducted primarily by organisations owned and controlled by right-wing Tory millionaires more intent on shaping opinions than reflecting them; this current General Election is very much in the balance.A Jeremy Corbyn led government with SNP support for radical budgetary measures which significantly improve the quality…

Though tempting to ascribe Trump’s seemingly bizarre statement lumping Hezbollah in the same box as ISIS and Al Qaeda to a gaff, this would be a mistake. Indeed, taken in the context of Washington’s wider geostrategic objectives in the region Trump’s statement was far from being a gaff. The US President’s statement came during a… 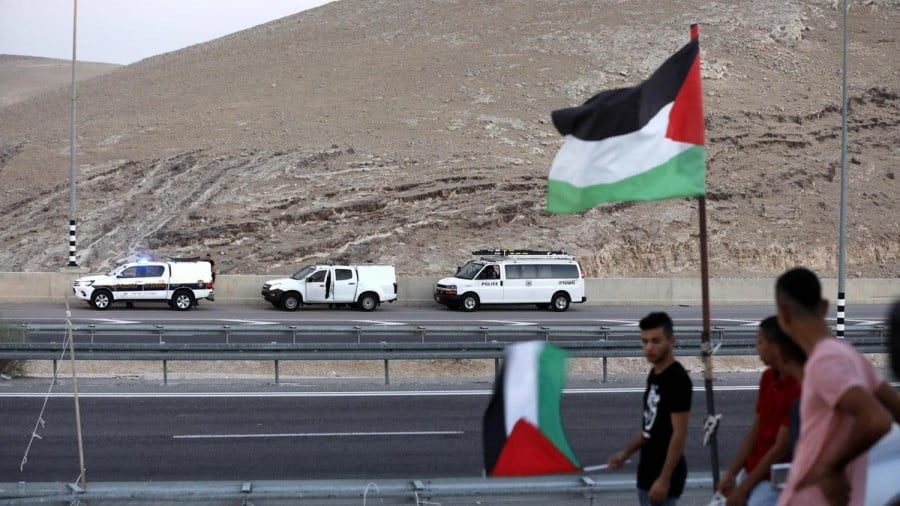 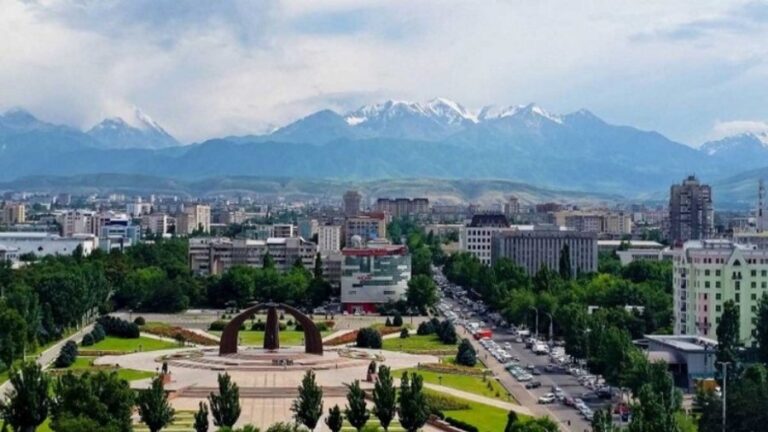