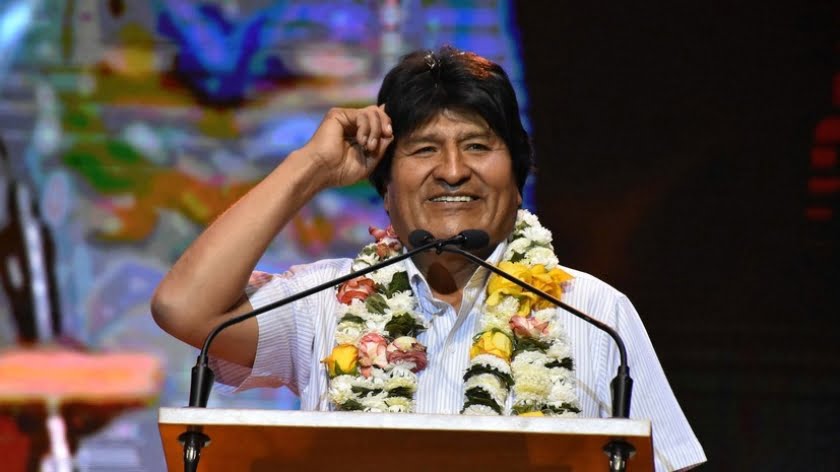 A military coup took place in Bolivia, leading to the overthrow of President Evo Morales, who resigned.

Things evolved similar to what we saw not long ago in Venezuela. Elections were used as a trigger, and the right-wing opposition acted as a tool.

The United States, its satellites in Latin America, and the EU did not recognise the outcome of Bolivia’s elections, after which mass protests started there.

Evo Morales [of the Movement for Socialism party] won the election in the second round, ahead of the right-wing candidate by 10% of the vote. The nuance is that if you score more than 10% than your opponent, there is no need for another round. If it is less than 10%, then it is necessary.

Since the figures were on the threshold (while Morales overall had more than 600,000 votes), it was used to organise the coup, which Cuba, Nicaragua and Venezuela condemned.

The events effectively used the Venezuela blueprint – street protests in major cities by the right-wing, attacks on ruling party activists, denial of legitimacy by the US & Co, pressure on the army to end support for Morales. Using the OAS [the Organization of American States] to delegitimise Morales, he was proposed to leave for Mexico. As a result, what did not work in Venezuela, where all this instrumentation, including the president appointed by Washington, was designed to overthrow Maduro, as a whole worked in Bolivia, allowing to overthrow the president,who in democratic elections gained 600,000 votes more than his opponent.

The key differences between Venezuela and Bolivia are as follows:

1. Morales’ party is not as deeply rooted in society as Chavism is in Venezuela, making Morales’ ability to mobilise his supporters far more modest than Maduro’s.

2. Bolivia, by virtue of its geographical location, had far less access to assistance from China, Russia, or Cuba.The country is strategically isolated and its neighbours are largely orientated towards the United States, especially Chile and Brazil.

3. Morales made a serious mistake when he referred the issue of the election assessment to the OAS, the very organisation that declared Maduro illegitimate and supported Guaido. It is difficult to say what verdict he expected from it if the OAS, in Maduro’s case, showed that it was completely dancing to Washington’s tune.

4. The fact that a few years earlier Morales held a referendum in the country, where he was interested if it is possible to go for another term, also played a role against Morales. The answer he received was negative, but he still took part in the election, which gave his opponents additional cards, which were not enough to win the election, but enough for a coup.

5. Bolivia’s mineral export-dependent economy has shown either a slowdown or stagnation in recent years.

It can be noted that after growth in the early 10’s, Bolivia’s economy under Morales started to slow down and GDP growth remained at a loss of 4%. At the same time, gold-foreign exchange reserves decreased slightly in the country and there were problems in the energy sector.

6. And perhaps most importantly, unlike Venezuela, where the Defense Minister did not buy the US’ promises or stop supporting Maduro, Bolivia’s army top brass opted for what the United States failed to achieve vis-a-vis Venezuela’s military. Combined with a lack of external support, this resulted in an explosive loss of internal support.

7. All of this logically led to Morales’ resignation and his departure from the capital, after he announced that new elections would be held and that there had been a coup in the country.

8. The opposition already demands that Morales be prevented from taking part in new elections, although it was originally a question of whether or not Morales gained 10% more or less than his opponent. But does the opposition or the United States care about the opinion of those people who voted for Morales? Well, of course not. About the same way that no one cared about those who voted for Maduro in 2018 or supported Yanukovich in 2004 or 2014.

In general, if Morales is completely excluded from the political process and does not participate in the next election, a coup can be considered to have taken place.

Thus, the US will respond to defeats in Argentina and Venezuela with a coup in Bolivia, suggesting that the struggle between the “turn to the right” and the “pink tide” will continue with unabated tension.

I feel kind of sorry for Bolivia – Morales has done much to raise the standard of living in a poor neoliberal colony, to which everything will return if the right-wing is rooted in power, ready to completely reorientate on Washington in the military-political and economic spheres with understandable consequences for the local population. 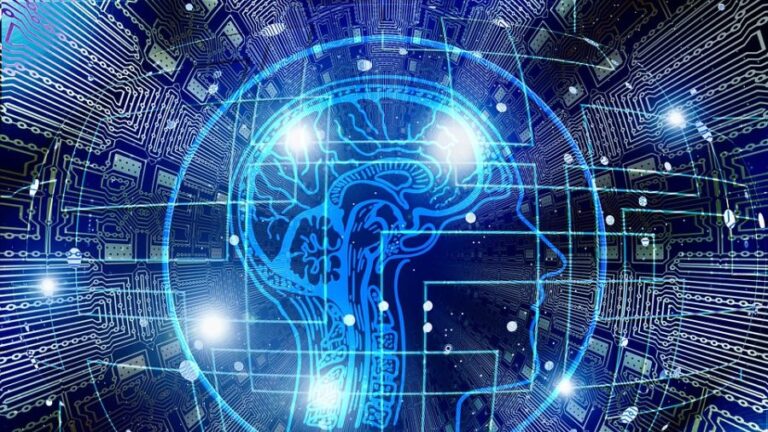 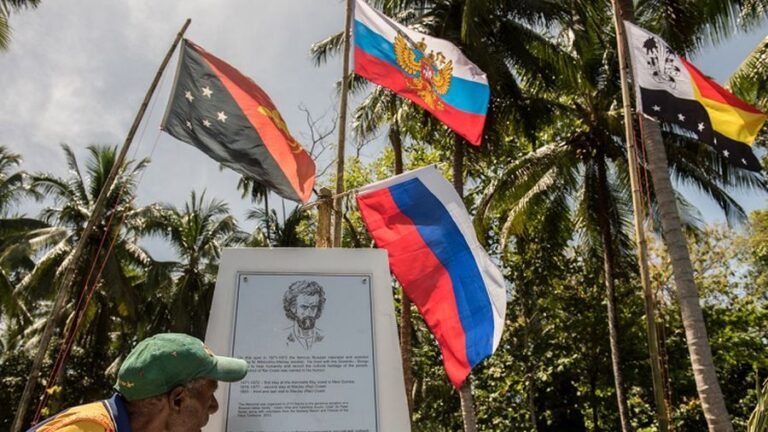 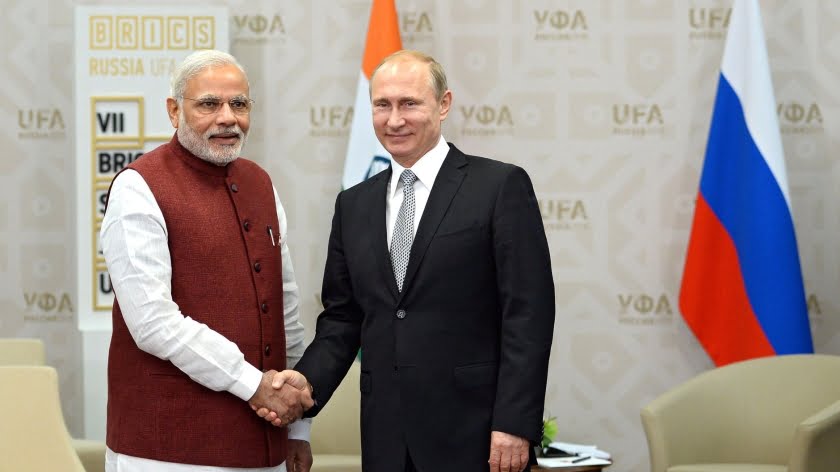 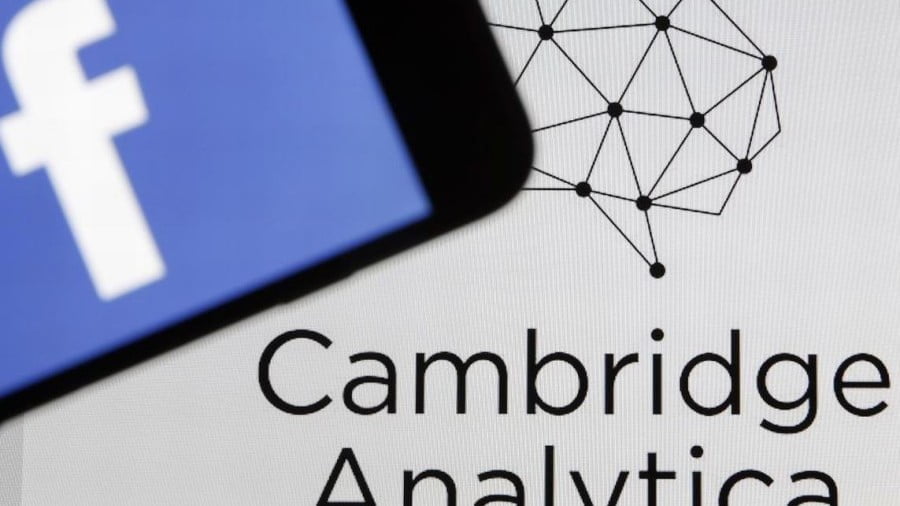 Somewhere deep in the bowels of the Israeli intelligence-surveillance-military complex – perhaps, in a dozen or more highly-secured computer systems laboratories in Tel Aviv, Herzliya, Ramat Gan, and Petach Tikva – the idea was first stumbled upon. Borrowing from the psychographic tools developed by online marketing firms and coupling them with age-old propaganda methods and… 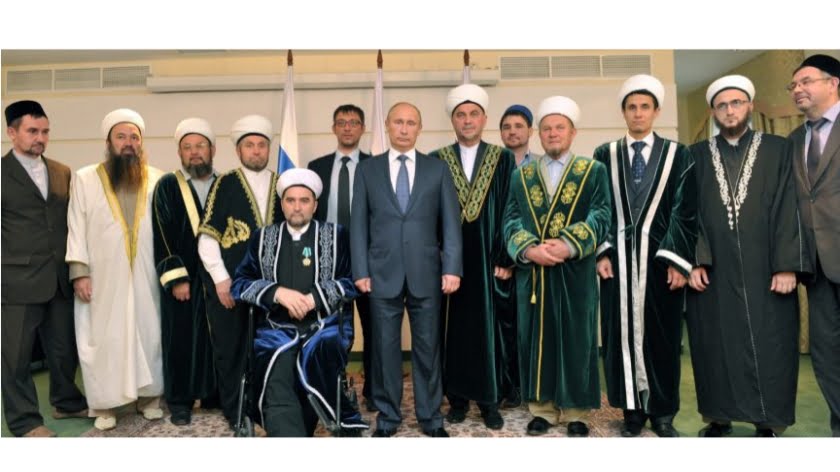 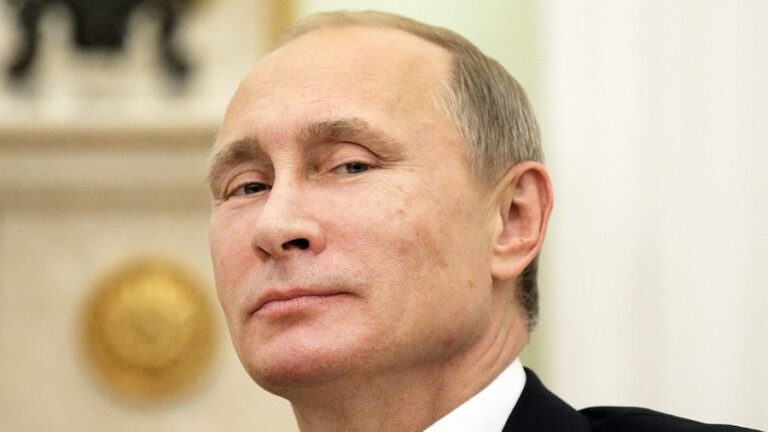 Everyone is trying to figure out who exactly President Putin is and what he’s trying to achieve. Many of his opponents and even quite a lot of his foreign supporters alike have regularly misportrayed him as a strongman who’s obsessed with fighting against the West, each propagating this narrative in pursuit of their diametrically different…