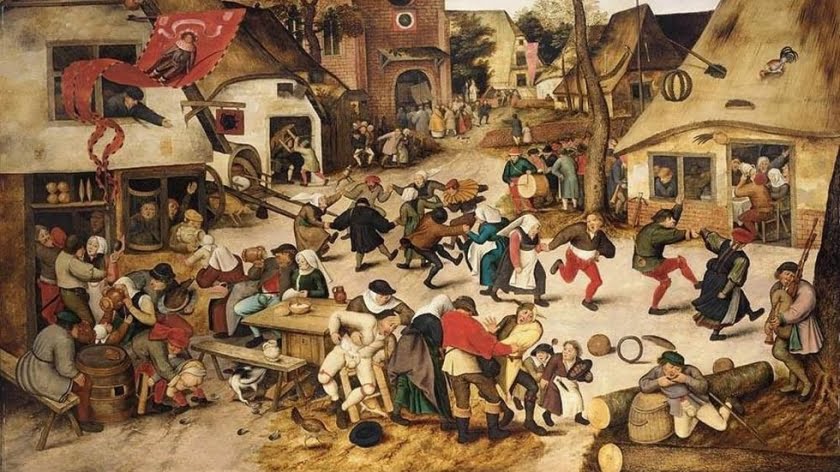 As the refuse of our industrial society piles up around us, inventors and startups aren’t looking to the future. Instead they’re turning the clock back and launching products a medieval peasant would instantly recognize.

When one thinks of the Middle Ages, plague, serfdom and the death of literacy generally come to mind. However, feudal life was quite environmentally friendly. If a prototypical peasant defied the odds and lived to the ripe old age of 35, he left little trace behind. Everything was locally sourced and recycled – from the straw that lined his cottage to the animal hide he wore on his feet. And, when he woke at sunrise to till the fields, he quaffed his morning beer from a hollowed-out gourd.

A millennium later, one Brooklyn-based design studio wants to resurrect the gourd, in the name of saving the planet. Architect and designer Jun Aizaki has been growing gourds inside cup-shaped moulds, with a view to replacing the single-use coffee cups that modern-day peasants drink from on the way to the cubicle farms.

The cups can be used up to six times, and are completely biodegradable. To Aizaki’s team, the fibrous fruit has the potential to “shift our current cradle-to-grave paradigm.”

However, doing things as nature intended has its drawbacks. Gourds take six months to grow into their moulds, while factories can pump out thousands of paper and plastic cups in an hour. What’s more, we use 16 billion paper coffee cups worldwide every year. Grown under proper conditions, the fields needed to grow these gourds would take up an area roughly the size of the state of Connecticut.

But Aizaki’s solution is just one of several competing for funding and headlines. South African startup Munch Bowls is producing biodegradable bowls made from compressed wheat. After slurping soup from these bowls, users simply eat them along with the meal. They’re vegan, and can hold hot soup for up to five hours before disintegrating, the company claims.

The bowls are intended to replace the styrofoam containers and plastic plates dished out by food vendors and catering companies. These disposables contribute to the 300 million tons of plastic waste we produce each year, of which only 14 percent is recycled.

According to the UN, the ‘green economy’ is now worth as much as the fossil fuel sector, and is projected to account for 10 percent of the entire global market by 2030. While Greta Thunberg and her ilk predict an environmental apocalypse within the decade, the captains of green industry predict handsome profits.

The world they envision will be an odd one though. A world in which we zip from smart city to smart city in cutting-edge electric cars, all while sipping coffee from hollowed-out vegetables and eating our own cutlery. With environmentalists decrying the ecological damage wrought by the fashion and cosmetics industries too, it’s conceivable that the peasant of the future will arrive to the office aboard a high-speed electric train, albeit unwashed and clad in the sackcloth last sported by his 12th century ancestors.

At least after a long day at work he can pop into the nearest bar and literally get drunk out of his gourd. 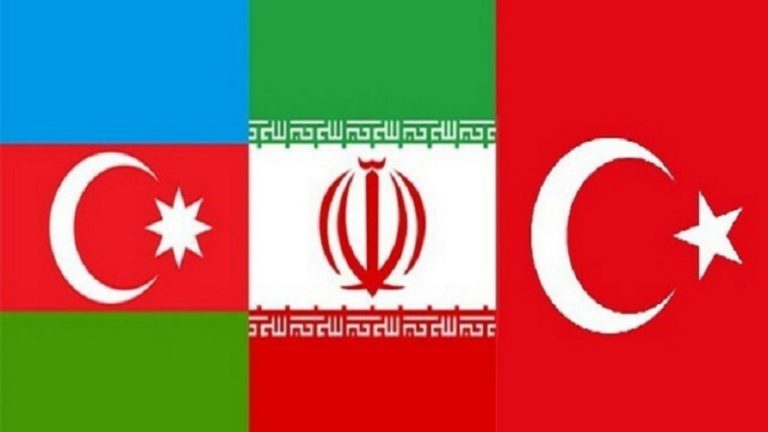 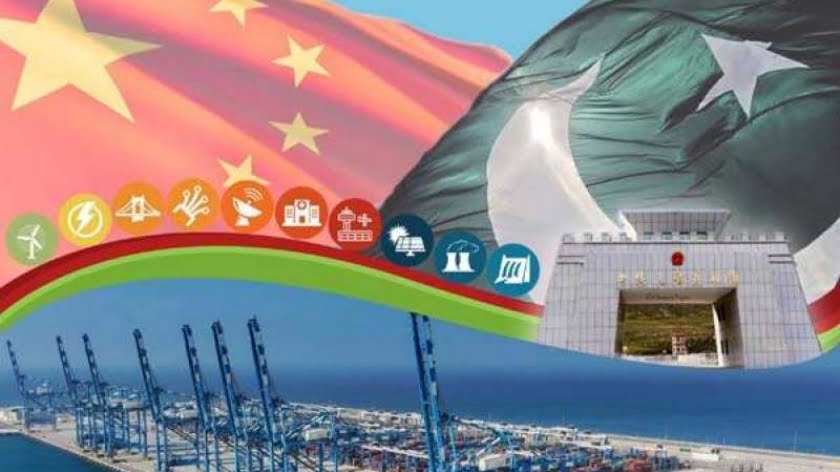 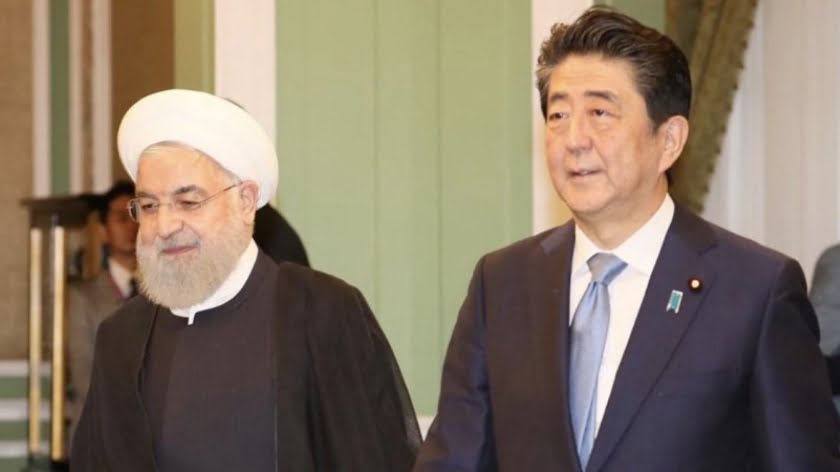 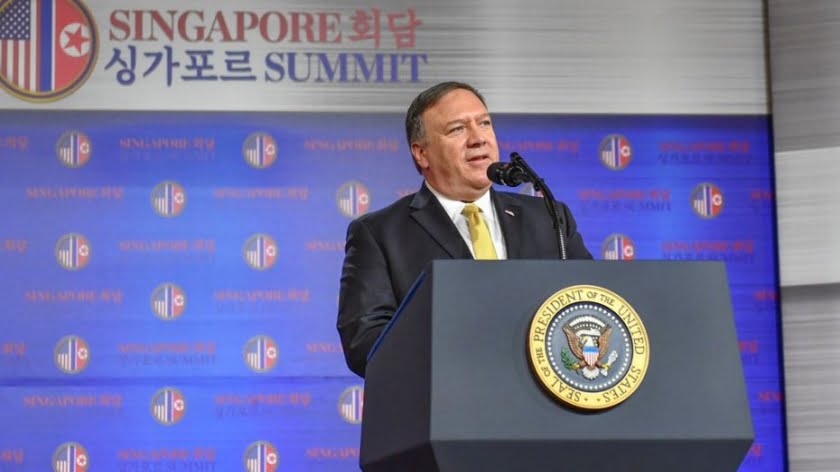