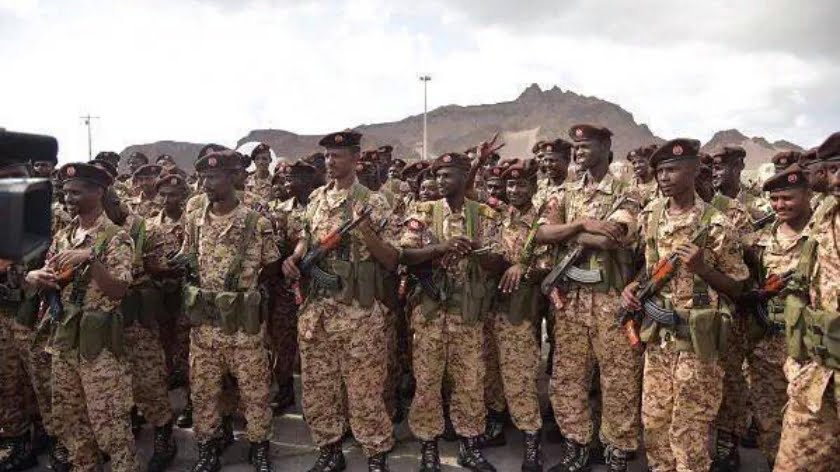 In an October article, I made the argument that Yemen has become Saudi Arabia’s “Vietnam” because despite their technological, demographical and economical advantage over Yemen, it has completely failed to break the Yemeni resistance, headed by the Houthi-led Ansarullah Movement. Although “Saudi Arabia mobilized about 150,000 of its soldiers and mostly Sudanese mercenaries,” this large force has not been able to break the dogged Yemeni resistance.

The Ansarullah Movement announced in November that 4,335 Sudanese soldiers have been killed in the ongoing conflict in the country since 2015, with military spokesman Yahya Seri, saying that the Sudanese people, like other peoples in the region, were subjected to false propaganda by the media to conceal facts. Seri revealed that the 15,000 Sudanese mercenaries were divided on the northern border under the supervision of Saudi Arabia and on the south and west coast under the supervision of the United Arab Emirates (UAE). He then went onto to allege that Sudanese soldiers in the last two years have conducted sexual abuse against women and children, war crimes and violations of human rights – reminiscent of Sudanese war crimes in Darfur and South Sudan.

Many parties and deputies in Sudan have stated that the presence of Sudanese military forces in Yemen had a negative effect on the relations of the peoples of the two countries and called for the withdrawal of these forces. Former President Omar al-Bashir, who was overthrown by the military coup in Sudan earlier this year, argued that Sudanese forces should take part in the Yemeni war at every opportunity possible to help their Saudi friends.

However, Sudanese Prime Minister Abdullah Hamdok said that he would recall Sudanese troops from the Saudi-led coalition in Yemen, correctly asserting that

“There is no military solution to the conflict in Yemen, either from us or from the other side of the world. The problem needs to be solved by political means.”

This is part of Sudan’s efforts to normalize relations with the West by demonstrating it is a responsible country, with Hamdok even having talks with U.S. officials to discuss the process of removing Sudan’s name from the list of countries that support terrorism. Although Washington lifted the economic sanctions imposed on Sudan since 1997 in October 2017, they did not remove Sudan from the “list of countries supporting terrorism” that was imposed in 1993 for hosting al-Qaeda leader Osama bin Laden.

Yemeni Defense Minister Mohammed Nasser al-Atıfi asked Sudan to withdraw its troops from the country just days ago in a written statement, explaining that the UAE does not want peace in Yemen, before reiterating their call “to the Sudanese regime to withdraw its troops from Yemen before it is too late.” With this, Hamdok announced the reduction of Sudanese forces in Yemen from 15,000 to 5,000. Part of this effort to completely withdraw from the impoverished Arab country.

The question then remains why Sudan is now withdrawing from Yemen. Sudan has now demonstrated that it wants to act to serve its own direct interests, in which it has none in Yemen. Hamdok has a clear vision for Sudan, that is becoming ever closer to the U.S. His vision for Sudan is to become a leading country in the region that yields significant influence, however, it appears Hamdok does not have much self-confidence and believes this can only be achieved by aligning with Washington.

Discussing the Grand Ethiopian Renaissance Dam that has been a source of tensions between Egypt and Ethiopia, Hamdok added that he wanted to bring the two rival countries together with the Washington to reach an agreement between the three African countries. These tensions started when Ethiopia began construction of a dam in 2011 to increase its electrical capabilities, which worries Egypt as it relies on for 90% of its water needs from the Nile. Egypt believes this waterflow from the Ethiopian highlands could be affected by the dam. Although it was Egyptian President Abdel Fattah al-Sisi who requested Trump to help mediate during a meeting on the sidelines of the UN General Assembly summit in September, Sudan is demonstrating that it also wants to spearhead efforts to normalize relations between Ethiopia and Egypt.

Hamdok’s efforts to expand Sudanese influence has been in complete opposition to former Sudanese President Omar al-Bashir who wielded the military with great power. By withdrawing from Yemen and supporting dialogue so that the tense relations between Ethiopia and Egypt can be eased shows a Sudan that is changing dramatically. With its improving relations with the U.S., Sudan could become a state in northeast Africa that is more aligned to Washington in a region that is increasingly coming under Chinese influence, and it all begins with Sudan’s slow withdrawal from Yemen. 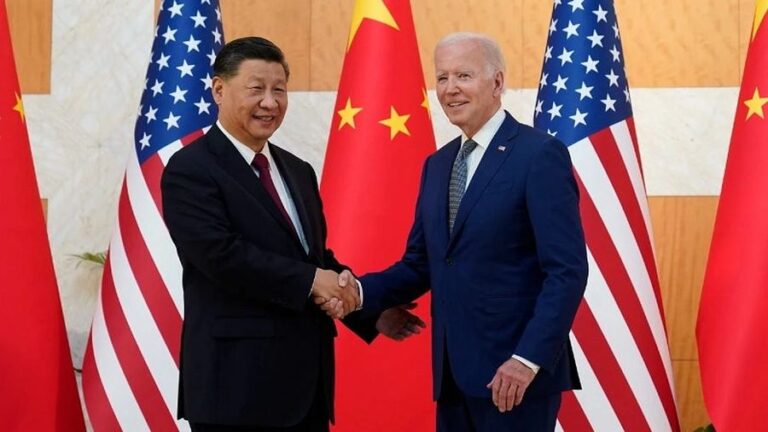 It’ll remain to be seen whether a New Détente is even clinched at all, to say nothing of its modalities in that event (including speculatively secret clauses), but the scenario is credible enough to discuss considering China’s public signals of interest in seriously exploring its parameters. A lot can still happen to derail that trajectory,… 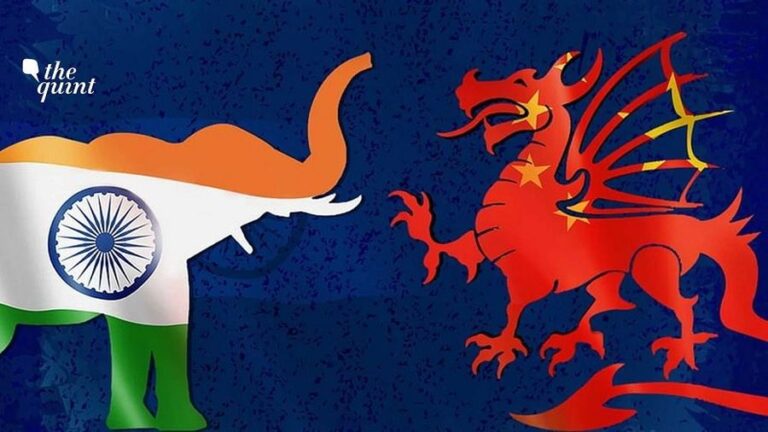 While their border disputes have yet to be resolved, the latest development is still a very positive milestone in not just their bilateral relations, but also the global systemic transition to multipolarity as well as their shared goal of jointly pioneering the Asian Century. The 16th round of commander-level talks between China and India resulted… 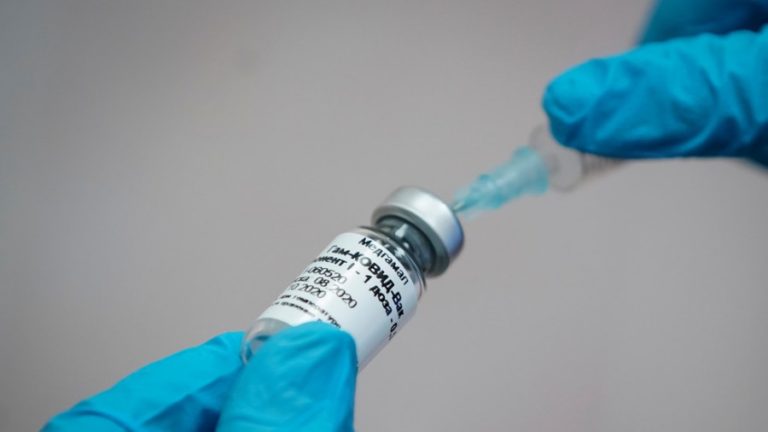 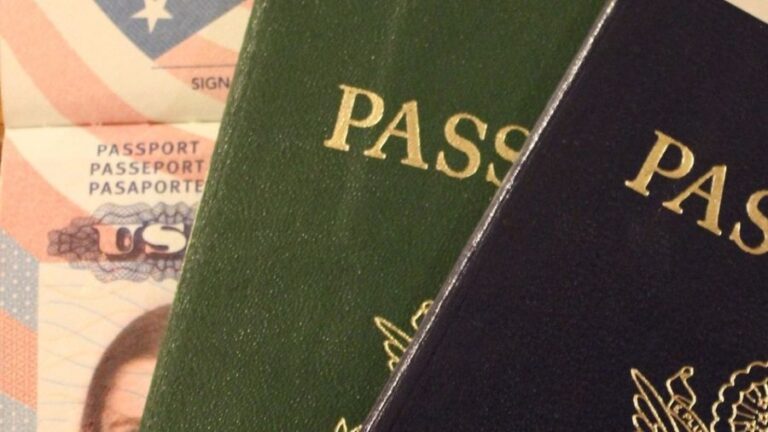 The US does not rule out the possibility to conduct new missile strikes on Syria, White House spokesman Sean Spicer has said at a news conference on Monday. “The sight of people being gassed and blown away by barrel bombs ensures that if we see this kind of action again, we hold open the possibility…