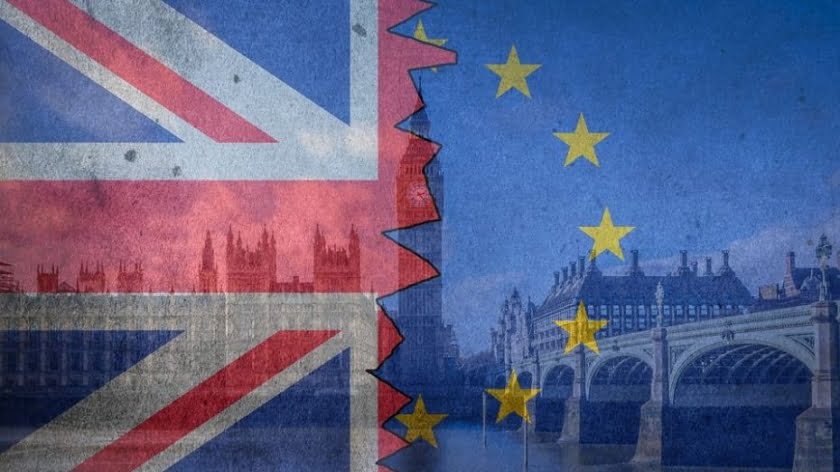 The delusional views of diehard federalists in Brussels are probably going to be responsible for the EU itself falling on its own sword. When BBC pro-EU journalists have to admit the reality, Brussels should take heed and get rid of Guy Verhofstadt.

The last time anything quite so sensational happened in the EU, was on December 31st, 1998 when the European Commission, it would have seemed, organised a fireworks display on behalf of the single currency. Afraid though, that if they did that on the day of January 1st – or for that matter launched the euro itself on a different day entirely (entirely feasible) then there would be a very real risk that even with pro EU Belgians, few, if any would turn up for the jubilations.

And so, the ‘celebrations’ were largely disingenuous as most Belgians turned up for a new year’s eve fireworks display in the centre of Brussels and were surprised to see ‘euro’ paraphernalia already erected. What a way to start a single currency which is now paying a very heavy toll on France and more recently Germany as a miserable 1.2% growth grinds down these economies to dead-dead-slow.

But no such gloom for Britain and its celebrations on January 31st, which I would guess many will turn up to. And for good reason. Hell, they’ll even bring their own fireworks.

Yet already, ahead of speculation, there are signs even that the old argument of the very real threat of leaving the EU altogether with no ‘free trade deal’ (FTA) in one year’s time is the only way to get a decent deal with Brussels, is ringing true.

Many pundits, including myself, knew that the only way for Brussels to give the UK a fair trade deal, would be to prove to the European Commission that the British government is prepared to go it alone and crash out of the EU without even a trade deal. That threat alone, reverting to WTO rules, would be enough to put the wind up German carmakers and French food and wine suppliers as if their biggest customer suddenly is forced to put tariffs on such items, then job losses in those two countries alone will be hard for those leaders to navigate around, while banging on an anti-Brexit trade deal drum. Few Europhiles in Brussels even know that the largest consumer of champagne in the world are Brits; similarly, Britain accounts for the highest sales of BMW cars in the EU28 and so it makes little sense to carry out a petulant, antagonistic policy towards Britain when at the same time both pistols bore such large holes in both feet in two shots.

Yet the timing is interesting. Many analysts who went along with this argument of calling the EU’s bluff to get a better trade deal, including the author, believed that it would take most of this year before a panic would ensue a few weeks before a one year deadline.

But in fact, the EU is already looking and talking like a loser and Britain, now with a stronger pound and much more confidence in the markets, is looking like a winner with a UK-U.S. trade deal being thrashed out believed to finally drive the point home to Brussels that alienating the UK would be, in effect, a suicide pill. It’s the same question that both sides in the nukes arms race would argue before the Berlin Wall came down in 1989: “Ask yourself whether you’re prepared to lose a nuclear war, not if you can win one”.

What the EU needs to be doing now is working to give Boris Johnson an FTA and British fishing rights back completely and showing the rest of its 27 members that it’s big, bold and confident.

In reality, people like Guy Verhofstadt, a rampant euro-federalist who is the negotiator which the EU Commission has brought in to soften London up, is burying himself in denial and rank stupidity. Verhofstadt, a Belgian liberal who has never really got over Tony Blair blocking his bid to become EU President in 2004 (which he wouldn’t have got anyway as the powerful Christian Democrat block in the European parliament also rejected him), has to content himself with his remedial MEP job in Brussels. A former Belgian PM, he now busies himself with this churlish campaign to bash the British but isn’t convincing anyone.

A recent radio interview with the pro-EU BBC journalist Justin Webb (who used to be based in Brussels) was proof that not only is Verhofstadt increasingly isolated in his views, but that Britain’s strength on the negotiating table has grown enormously since the re-election of Boris Johnson and the departure date now set for January 31. Furthermore, the “cracks” that Webb talks about among the 27 member states who will clash over how to negotiate with Britain are already growing, making it hard to see how the Belgian liberal will even remain with this idiotic narrative, which, itself, will soon clash with Merkel and Macron.

Brussels is panicking. Its highest echelons, even those who are not such diehard federalists like Verhofstadt, know that for the EU to have a real crisis of confidence, all it would take is for Britain to survive after a hard Brexit. Just merely dealing with WTO rules would be the starter’s pistol for other wobbly EU member states to plough ahead with their plans to follow Brexit. And while the EU might survive a non eurozone member leaving – with considerable bruising – it would certainly not sustain a eurozone member looking to exit. In this latter scenario, the EU, as we know it, would collapse entirely. The old adage in Brussels from top EU officials that their real fear of the EU losing its momentum – like an old man falling off a bike and not being able to get back on – is a very real one. The faintly preposterous Mr Verhofstadt needs to be replaced with someone who actually has a guilt-edged background and first-hand experience on the private sector and how markets work as his indulgence that the EU is still calling the shots over Brexit is ludicrous. The EU is an anti-democratic beast whose only modus operandi is to impose its ideas and will on EU member states. People are waking up and realising that it is economies and markets which rule through consumerism, not regulation imposed by technocrats who are obsessed with building a federal superstate.

Even on of the EU’s leading member states (economically), which is hilariously not in the eurozone – Poland – is getting tired of being told what to do and a standing ovation of an MEP in the European parliament recently gives a clue who might be the next, after Brexit, to take the reigns. 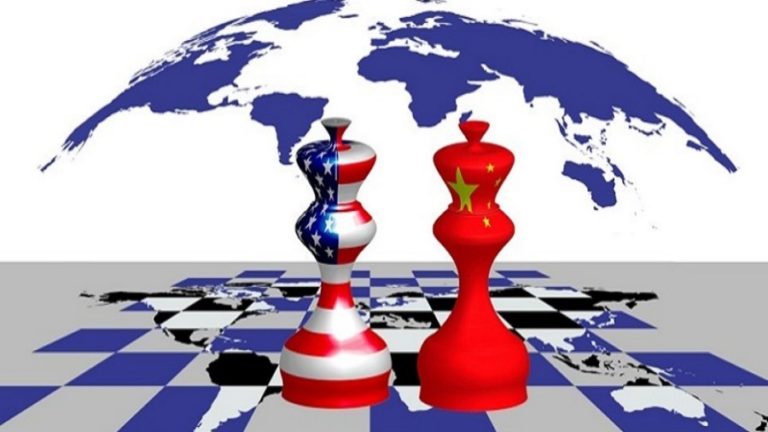 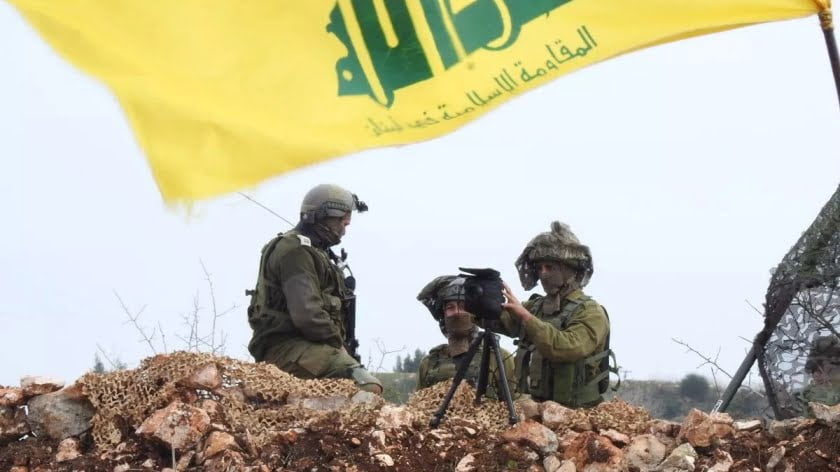 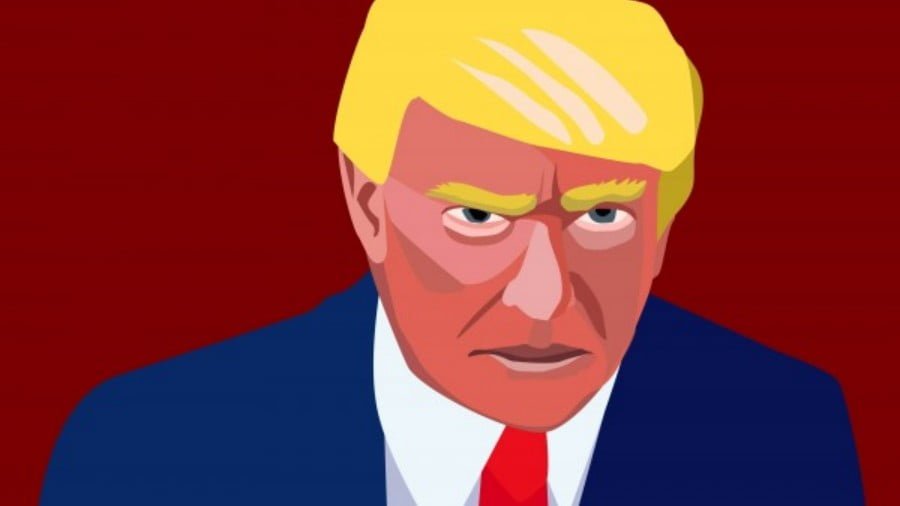 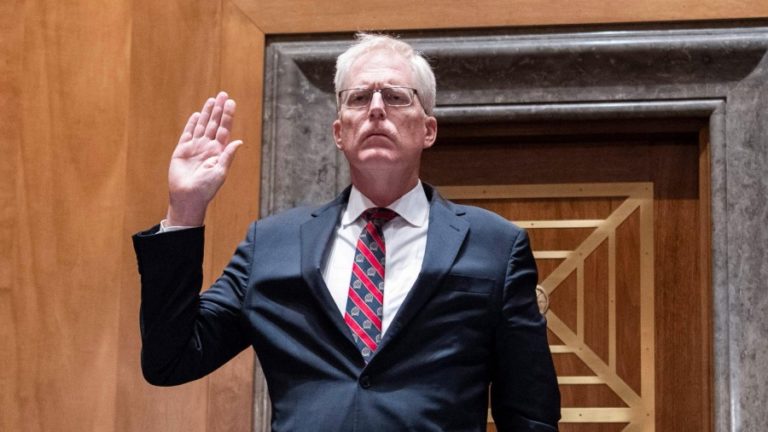 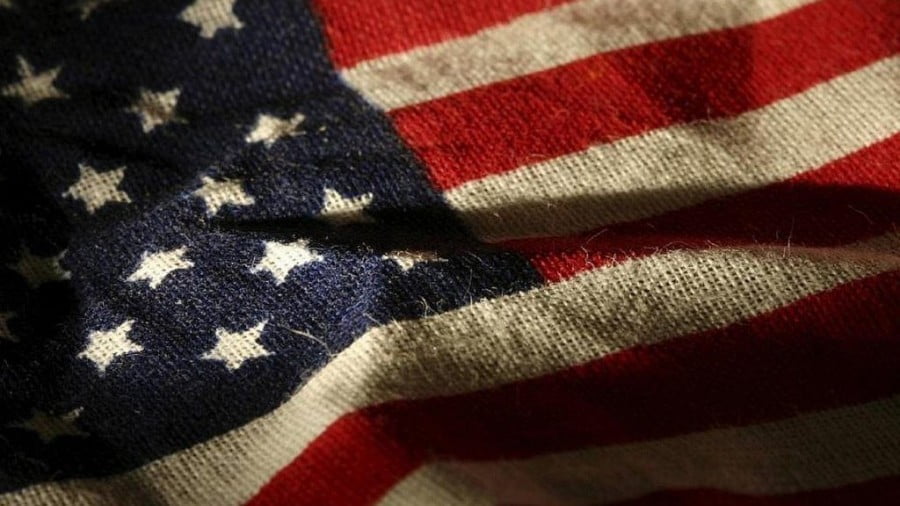