The Afghanistan papers revealed that for three administrations in a row (Bush, Obama, and Trump), the American public has been lied to and deceived by generals, intelligence officers, and security officials overseeing the war effort.

Bombings and Downed Aircraft
In 2019, according to figures released by Air Force Central Command (AFCENT), the United States “dropped more munitions on Afghanistan than in any other year over the past decade.” More bombs were dropped in most months of 2019 than in any previous months since records were first made publicly available in 2009. Munition releases for both manned and unmanned aircraft (drones) are accounted for. Predictably, the increase in airstrikes has led to a dramatic spike in civilian casualties. Last week a drone strike in Afghanistan killed at least ten civilians. In September of last year, the US drone bombed at least 30 pine nut farmers in a strike that killed zero combatants. These strikes indicate that in addition to manned aircraft strikes, the US has ramped up signature drone strikes in Afghanistan, where faulty metadata is relied upon as opposed to human intelligence. This is a recipe for higher civilian casualty rates.

In the last 1-2 months, the Taliban may have brought down four helicopters. On January 27th, a U.S. Air Force Bombardier Global 6000/E-11A “BACN” mysteriously crashed in Taliban held area. According to Zabihullah Mujahid, a spokesman for the Taliban: “The plane, which was on an intelligence mission, was brought down in Sado Khel area of Deh Yak district of Ghazni province.” According to Mujahid, the personal that were killed in the crash were high ranking officials, likely belonging to the CIA. While US officials acknowledge the crash, they deny that the Taliban shot the plane down.

Who is telling the truth? While some of the helicopter shoot-downs were almost certainly the Taliban, it is hard to imagine that they took down the E-11A. Man-portable air-defense systems (MANPADS) have a maximum altitude of 10,000-15,000 feet (3050-4572 meters). While these weapons could be what the Taliban used to take down the helicopters, it is unlikely that they could have been used to down the E-11A. The plane is not a bomber, it’s a communications aircraft used to direct bombings via electronic surveillance that it gathers. It would be flying at a high altitude well above the effective range of a MANPAD. In order to take down the E-11A, the Taliban would need to have gotten their hands on a surface-to-air missile system.

I find this to be inconceivable. The only way to acquire a system like this would be from a state actor. Unlike MANPADS, these systems do not simply travel on the black market. I cannot imagine Russia, China, or even Iran, who promised to retaliate against US forces across the region, to be foolish enough to give the Taliban surface-to-air missiles. Iran, which shares a border with Afghanistan, would be under constant threat of having their own commercial airliners being blown out of the sky. I doubt that the Taliban, who has a very shaky relationship with Iran, would even care if they accidentally shot down an Iranian airliner.

Some people in the alt-media sphere believe the claim that the Taliban downed the aircraft. Nothing should be ruled out definitively, but this seems highly unlikely. Iran or another regional player may be transferring MANPADs to the Taliban. Despite a troubled relationship with the Taliban, Iran may believe that it is in their interest to transfer weapons to the Taliban, particularly after General Soleimani was assassinated in a US drone strike earlier this month. As previously stated, this relationship would almost certainly not extend to surface-to-air missiles though.

If more aircraft that operate at high altitudes do mysteriously crash in the future, then we will know that the Taliban got their hands on a surface-to-air missile system. Until then, it is justified to be highly skeptical of the Taliban’s claim. That being said, their downing of the helicopters is no small deal. If the Taliban have a steady supply of MANPADS that could create a shift in the war. US aircraft that carry out low-altitude bombings might be hit in the future.

Despite recent talks between the US and the Taliban, the events of the past couple months suggest yet another potential escalation in the Afghanistan war. What is the US still doing in the war-torn country? The Afghanistan papers revealed that for three administrations in a row (Bush, Obama, and Trump), the American public has been lied to and deceived by generals, intelligence officers, and security officials overseeing the war effort. Six months after the war started in 2002, Donald Rumsfeld wrote a memo stating that the US needed a strategy in Afghanistan. In 2003, Rumsfeld complained “I have no visibility who the bad guys are…We are woefully deficient in human intelligence.” The recent dump of communications reveal that nothing changed during the course of the 18 (going on 19) year war in Afghanistan.

The US has been in Afghanistan for nearly two decades and has nothing to show for it except 2,400 dead American soldiers, over 38,500 dead civilians, the Taliban growing in strength, and over a trillion dollars in tax payer money down the drain. War propagandists have gotten so desperate to stay in Afghanistan that they are now openly promoting “releasing mineral wealth” (stealing Afghanistan’s resources) to help pay for the cost of the war. Maybe if the US just left then there would be no need to steal Afghanistan’s minerals to pay for another two decades of occupying Afghanistan for no discernable reason.

Before the US invaded Afghanistan in 2001, the Taliban, with help from the UN, outlawed opium. The Taliban had nearly eradicated opium production by the end of 2001 before the US invaded, which caused the opium trade to undergo a massive revival. Today, Afghanistan produces about 85% of the world’s opium. Mission accomplished? The Taliban and US-backed warlords are using the opium profits to finance their war efforts. It is also looking increasingly likely that the CIA might be involved in the heroin trade. It is a matter of historical fact that they were involved in the Afghanistan opium trade when the funds were used to finance the mujahideen (who later became the Taliban) to fight the Soviets. Is the CIA now running the same playbook to finance their proxy conflicts in places like Libya, Yemen, Syria, and South Sudan?

The CIA has faced dozens of credible accusations, many confirmed, that they were involved in drug smuggling. This included opium smuggling in the Golden Triangle during the Vietnam War and cocaine smuggling with Nicaraguan drug dealers to fund the Contras during Iran-Contra. After reading the recently published Afghanistan Papers, one thing is for sure: no one can explain why we are still in Afghanistan. It is time to start giving the CIA-opium trade explanation serious consideration. There is plenty of confirmed historical evidence to back this theory up.

Whether or not the CIA is involved in the Afghanistan drug trade (I believe it is highly likely), there is no reason to stay in the country. At best the US is driving up the production of opium unintentionally because multiple factions in the conflict are confirmed to use the profits of the drug trade to pay for their war efforts. Opium production will continue to rise and the global heroin trade will flourish as long as the occupation of Afghanistan continues. The Taliban, with assistance from the UN, nearly eradicated it in 2001. It can be done again.

The occupation of Afghanistan has been an unmitigated disaster. It’s time to leave.

By Ben Barbour
Source: One World 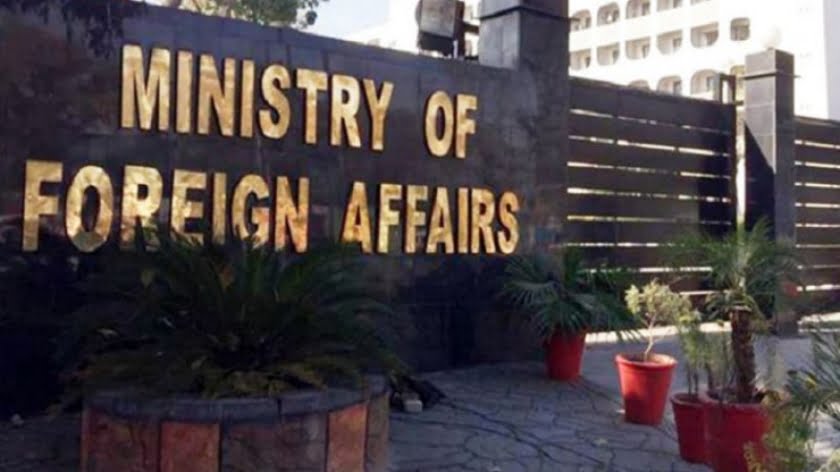 The year began with India accidentally gifting Pakistan in the aftermath of a dangerous attempt to gift Modi’s BJP the electoral victory that with hindsight was all but inevitable. Whilst no international body has accused Pakistan of being behind the 14 February Pulwama incident and whilst India could not prove its far fetched allegations against… 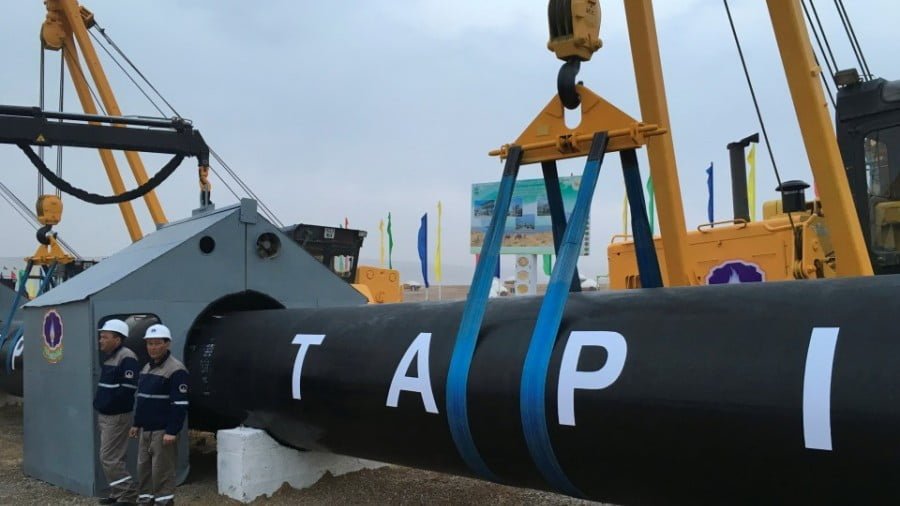