Russian-Pakistani relations have remarkably improved in recent years as a result of their diplomatic coordination in Afghanistan and the launch of annual joint anti-terrorist drills in 2016, with both of these trust-based developments setting the stage for finally strengthening their trade ties over the past few months, which could be greatly advanced through a simple five-phase strategy that’s realistically attainable in full by the middle of this decade.

Russian-Pakistani relations are gradually moving along the trajectory of an eventual strategic partnership according to the “Rusi-Pakistani Yaar Yaar” model that the author proposed in August 2018. Russia’s relations with the global pivot state of Pakistan have remarkably improved in recent years as a result of their diplomatic coordination in Afghanistan and the launch of annual joint anti-terrorist drills in 2016, with both of these trust-based developments setting the stage for finally strengthening their trade ties over the past few months. RT reported in December 2019 that Russia dispatched a 64-member business delegation to Pakistan led by Minister of Industry and Trade Denis Manturov, during which time the two sides signed several billion dollars’ worth of deals during the four-day visit.

The details about what exactly was agreed upon are vague, but the outlet disclosed that “Russia will provide financial assistance worth $1 billion for the rehabilitation and upgrading of the Pakistan Steel Mills (PSM) project” and “Moscow will also help to construct a railway track from Quetta to Taftan.” They also reminded the reader that “earlier this year, Russia promised a $14 billion investment in Pakistan’s energy sector, including $2.5 billion for the North-South pipeline project.” About that, Russia and Pakistan finalized its commercial and technical timelines last week after Moscow created a sanctions-free structure specifically for that project in order to allay Islamabad’s fears of Washington imposing so-called “secondary sanctions” against it.

This landmark achievement proved that both parties have the political will to take their trade ties to the strategic level, though their bilateral ties in general won’t become truly strategic until the commercial dimension of their economic relations reaches its full potential. It’ll still take some time for that to happen, though the timeline could be shortened if they commit to a simple five-phase strategy that’s realistically attainable in full by the middle of this decade. The first phase of infrastructure investments has already commenced, after which attention should be paid to the mining sector prior to pioneering a trans-regional commercial corridor that would then lead to a series of bilateral trade pacts for building Afro-Eurasia.

Russia’s infrastructure investments in the energy and rail industries establishes it as a stakeholder in Pakistan’s continued economic success as well as showcases Moscow’s political will to strengthen trade ties in such strategic sectors with New Delhi’s primary rival despite India’s indignation, which serves as an advantageous starting point for taking the Russian-Pakistani economic partnership even further.

The next target for both parties to achieve is for Russia to commit to investing a similarly sizeable sum in Pakistan’s mining sector since Moscow’s world-class technical expertise could be put to excellent work in profitably extracting the largely untapped resources of Balochistan, after which either these raw materials or their value-added products could most easily reach Russia through a nascent overland trade route.

The aforementioned route for exporting Pakistan’s Russian-extracted (but possibly Pakistani-processed) mineral products to Russia could lay the basis for what the author previously described as N-CPEC+, the northern expansion of CPEC through Afghanistan and the Central Asian Republics en route to Russia, which could then be developed into a more robust trade corridor that might even one day include a trans-regional rail line (RuPak).

Upon the establishment of a working commercial corridor connecting Russia and Pakistan via Central Asia and Afghanistan, the next step would be for Pakistan to agree to bilateral trade pacts with each of the regional states connected to N-CPEC+, with a multilateral agreement between it and the Eurasian Economic Union likely being impossible at the moment since Islamabad doesn’t recognize Armenia out of solidarity with Azerbaijan.

The successful conclusion of bilateral trade pacts between Pakistan and the regional states (with Russia as the centerpiece of this framework) will greatly enable Islamabad and Moscow to pool their efforts towards building what the author earlier described as Afro-Eurasia, the more inclusive and non-hostile trans-regional integration alternative to the US’ “Indo-Pacific” with the leading trilateral participation of their joint Chinese partner.

Altogether, the five-phase strategy that was elaborated upon in this analysis for strengthening Russian-Pakistani trade ties could actually do much more than just that in practice since it’s indispensable for actualizing Moscow’s Greater Eurasian Partnership and therefore ensuring that the emerging Multipolar World Order successfully enters into being as envisaged. 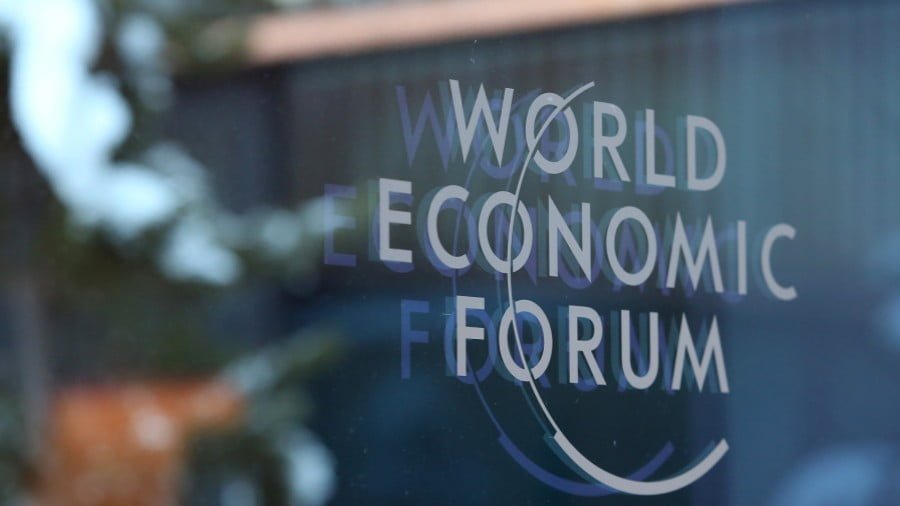 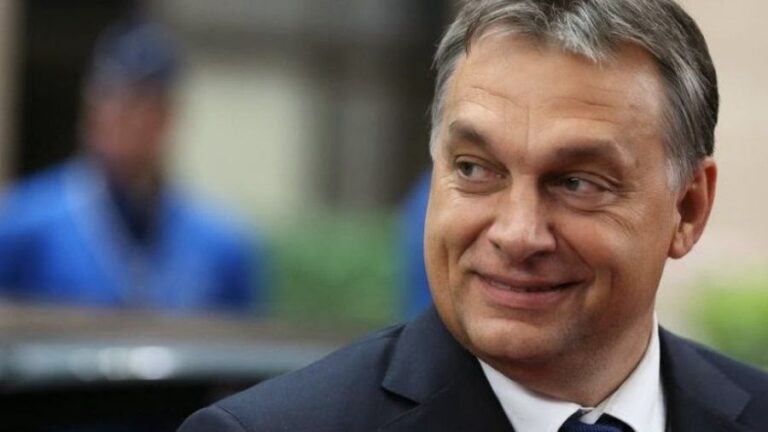 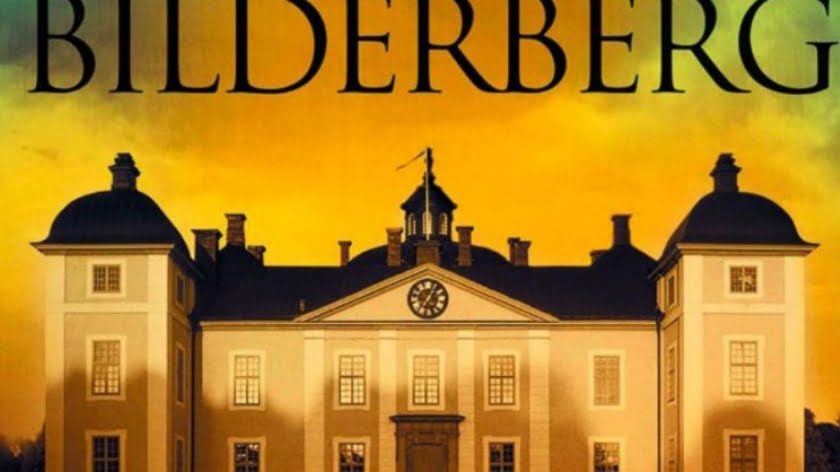 The 67th Bilderberg Meeting is taking place in Montreux, Switzerland from 30 May – 2 June 2019, where the about 130 invitees – so far confirmed – from 23 countries, are staying at one of Switzerland’s most luxurious venues, the Montreux Palace hotel. About a quarter of the attendees are women. The Bilderberg meetings started at the…

For many years, the ongoing civil war in Afghanistan has been one of the most important drivers of instability in all of Asia that is causing global concern. Many countries are concerned about the Afghan problem. However, this situation poses the greatest threat to the countries of Central Asia close to it, as well as… 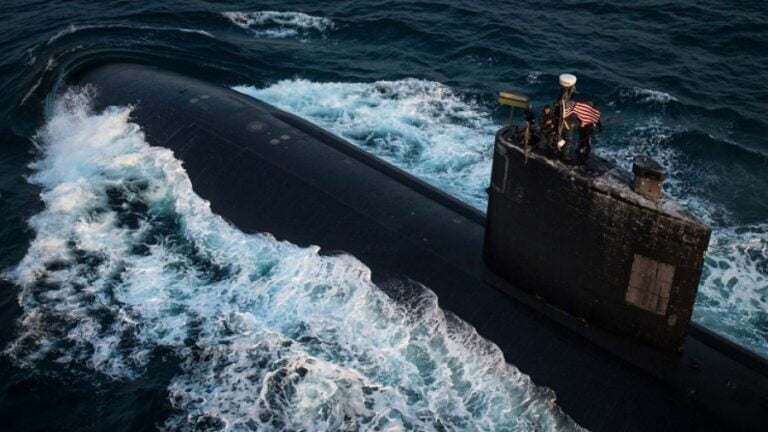 After the tragedy of the Vietnam war and a defeat in Iraq, now Afghanistan is demonstrating us that the US is actually incapable of winning wars. As a matter of fact, every instance of US military aggression was triggered by the unparalleled self-confidence of American authorities, who were confident that they had the necessary military…