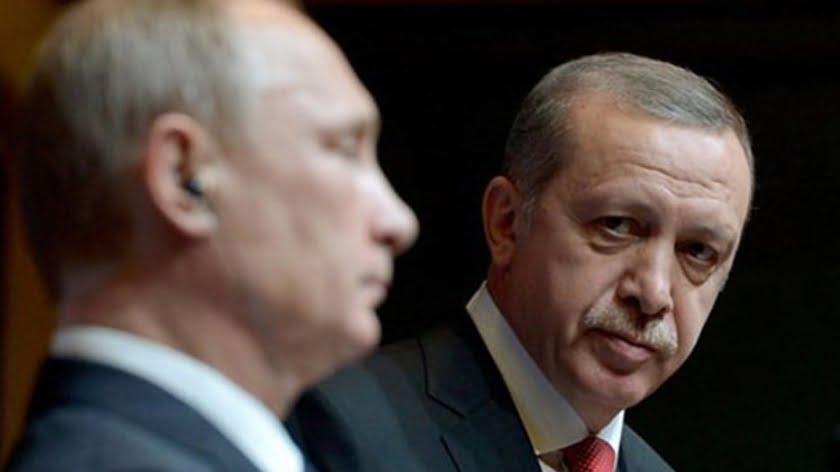 It looks like Turkish President Recep Tayyip Erdogan is headed for the political gallows a lot quicker than I ever thought.

His offensive in Idlib has bogged down. And a day before he’s scheduled to meet with Russian President Vladimir Putin in Moscow Erdogan Turkish parliament degrades quickly as opposition speaks out against his Syria campaign.

This prompted a fistfight.

Now, apparently fistfights in Turkish parliament aren’t that uncommon since one took place back in 2016 over the controversial changes to the constitution Erdogan rammed through back then.

It’s clear Erdogan’s support at home is deteriorating quickly. And his push into Syria is a grave miscalculation as I’ve noted in other posts (here and here).

I spoke with Sputnik Radio’s newest show, Political Misfits, on this making the point that Erdogan is still convinced he can fill the vacuum left by a retreating U.S. to become the regional overlord in a new Middle East.

The noises coming out of Moscow for tomorrow’s meeting is that not only will Erdogan not get any of Idlib from Putin, he’ll lose everything else in the process.

Remember, Russia holds a lot of sway over the Turkish economy and, as such, controls a fair amount of Erdogan’s political capital hostage. No matter how he tries to spin this, he’s the aggressor here and Putin knows he’s an unreliable partner.

The Russian Ministry of Defense isn’t playing games. In the same way that they systematically revealed the real narrative of U.S. support of the Syrian Civil War during the early stages of their military intervention it is now doing the same thing to Erdogan’s betrayal of the 2018 Sochi agreement.https://t.co/s97qRUmLispic.twitter.com/FPpiIufroA

In all of this the Russians have been a source of the closest thing we get to real information from Syria. That this is never reported here in the West is criminal, but then again so is the campaign to destroy Syria.

It’s been Russia that has consistently uncovered and disseminated early warnings of chemical weapons false flags, helping us to prove what our instincts tell us is true.

And the standing of international organizations like the OPCW have suffered greatly. With the latest report of a failed chemical weapons attack by Turkish-backed jihadists in Saraqib, Putin now has more than enough ammo to use against Erdogan at the U.N. Security Council.

And I expect that threat should be on the table when the two sit down to talk tomorrow.

Since their rapprochement after Turkey shot down a Russian SU-24, Putin has willing to give Erodgan cover for his past crimes if his behavior dovetailed with Putin’s ultimate goal of restoring the territorial boundaries of Syria.

Putin’s done this multiple times in order to keep the fighting to a minimum and find ways to get the situation resolved. But until Erdogan is defanged in Idlib there is no possibility of an end to the Syrian conflict.

He’s the key, because without his acting as the tip of NATO’s spear, there is no appetite for taking this further.

So now, with Erdogan’s behavior is in clear conflict with this the end is in sight. As I said in my last article, Putin may have misjudged Erdogan’s ambitions but he could have also been giving him just enough rope to hang himself with.

And I believe Putin is near the point of seeing Erdogan as “Not Agreement Capable,” which is where he is with the United States.

He, frankly, doesn’t have any other choice. This is likely Erdogan’s last of his nine political lives. Tomorrow’s meeting will tell the tale.

Elijah Magnier is reporting a possible cease fire agreement but only if Turkey yields the entire M4 highway. In my opinion, that would be the equivalent of surrender terms.

Autocracy is, at best, a meta-stable form of government. And Erdogan’s moves to concentrate power in his hands have pushed things in Turkey dangerously in that direction.

Failure at this level of international high stakes poker usually ends badly for the guy who bets the farm on a bluff. 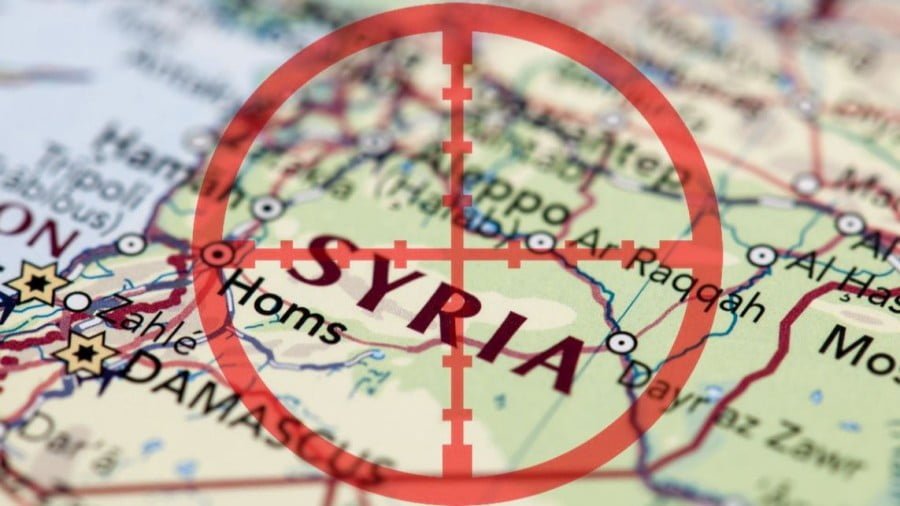 In the latest instance of American war criminality, the United States launched an air attack against the Syrian military on Wednesday, February 7, 2018. This brazen aggression against the sovereign government of Syria has resulted in the death of at least one hundred “forces aligned with Syrian President Bashar al-Assad” according to U.S. military officials…. 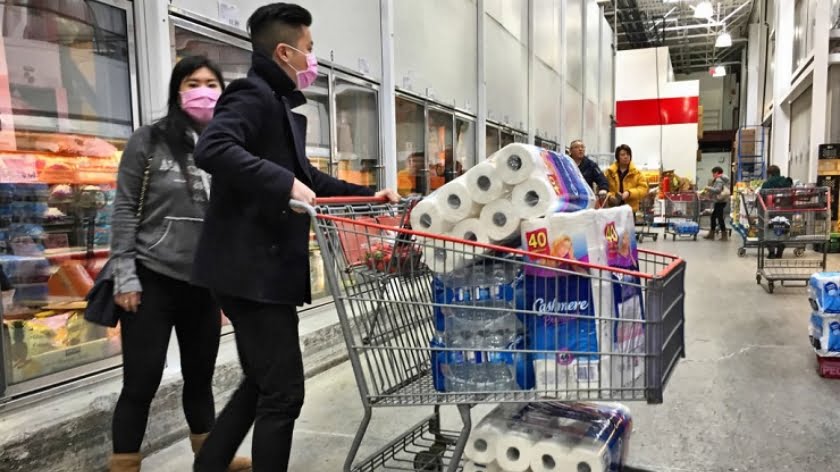