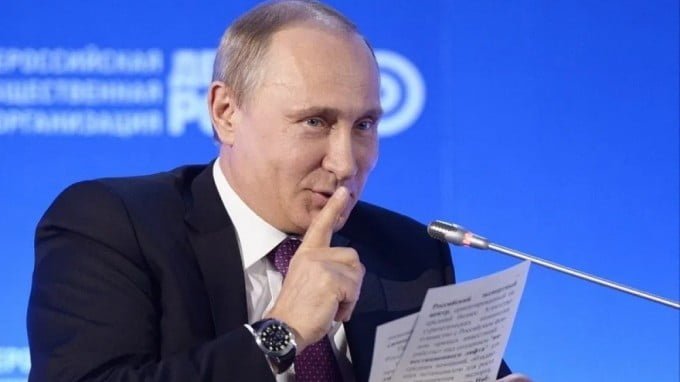 Today mainstream media is reporting what is arguably the single dumbest Russiavape story of all time, against some very stiff competition.

I mean, there are just so many layers of stupid.

First of all, how many more completely unsubstantiated government agency allegations about Russian nefariousness are we the public going to accept from the corporate mass media? Since 2016 it’s been wall-to-wall narrative about evil things Russia is doing to the empire-like cluster of allies loosely centralized around the United States, and they all just happen to be things nobody can actually provide the public with hard verifiable evidence of.

Ever since the shady cybersecurity firm Crowdstrike admitted that it never actually saw hard proof of Russia hacking the DNC servers, the already shaky and always unsubstantiated narrative that Russian hackers interfered in the US presidential election in 2016 has been on thinner ice than ever. Yet because the mass media converged on this narrative and repeated it as fact over and over again they’ve been able to get the mainstream headline-skimming public to accept it as an established truth, priming them for an increasingly idiotic litany of completely unsubstantiated Russia scandals, culminating most recently in the entirely debunked claim that Russia paid Taliban-linked fighters to kill coalition forces in Afghanistan.

Secondly, the news story doesn’t even claim that these supposed Russian hackers even succeeded in doing whatever they were supposed to have been doing in this supposed cyberattack.

“Officials have not commented on whether the attacks were successful but also have not ruled out that this is the case,” Wired reports.

Thirdly, this is a “vaccine” which does not even exist at this point in time, and the research which was supposedly hacked may never lead to one. Meanwhile, Sechenov First Moscow State Medical University reports that it has “successfully completed tests on volunteers of the world’s first vaccine against coronavirus,” in Russia.

Fourthly, and perhaps most importantly, how obnoxious and idiotic is it that coronavirus vaccine “secrets” are a even a thing??? This is a global pandemic which is hurting all of us; scientists should be free to collaborate with other scientists anywhere in the world to find a solution to this problem. Nobody has any business keeping “secrets” from the world about this virus or any possible vaccine or treatment. If they do, anyone in the world is well within their rights to pry those secrets away from them.

This intensely stupid story comes out at the same time British media are blaring stories about Russian interference in the 2019 election, which if you actually listen carefully to the claims being advanced amounts to literally nothing more than the assertion that Russians talked about already leaked documents pertaining to the UK’s healthcare system on the internet.

“Russian actors ‘sought to interfere’ in last winter’s general election by amplifying an illicitly acquired NHS dossier that was seized upon by Labour during the campaign, the foreign secretary has said,” reports The Guardian.

“Amplifying”. That’s literally all there is to this story. As we learned with the ridiculous US Russiagate narrative, Russia “amplifying” something in such allegations can mean anything from RT reporting on a major news story to a Twitter account from St Petersburg sharing an article from The Washington Post. Even the foreign secretary’s claim itself explicitly admits that “there is no evidence of a broad spectrum Russian campaign against the General Election”.

“The statement is so foggy and contradictory that it is almost impossible to understand it,” responded Russia’s foreign ministry to the allegations. “If it’s inappropriate to say something then don’t say it. If you say it, produce the facts.”

Instead of producing facts you’ve got the Murdoch press pestering Jeremy Corbyn on his doorstep over this ridiculous non-story, and popular right-wing outlets like Guido Fawkes running the blatantly false headline “Government Confirms Corbyn Used Russian-Hacked Documents in 2019 Election”. The completely bogus allegation that the NHS documents came to Jeremy Corbyn by way of Russian hackers is not made anywhere in the article itself, but for the headline-skimming majority this makes no difference. And headline skimmers get as many votes as people who read and think critically.

All this new cold war Russia hysteria is turning people’s brains into guacamole. We’ve got to find a way to snap out of the propaganda trance so we can start creating a world that is based on truth and a desire for peace. 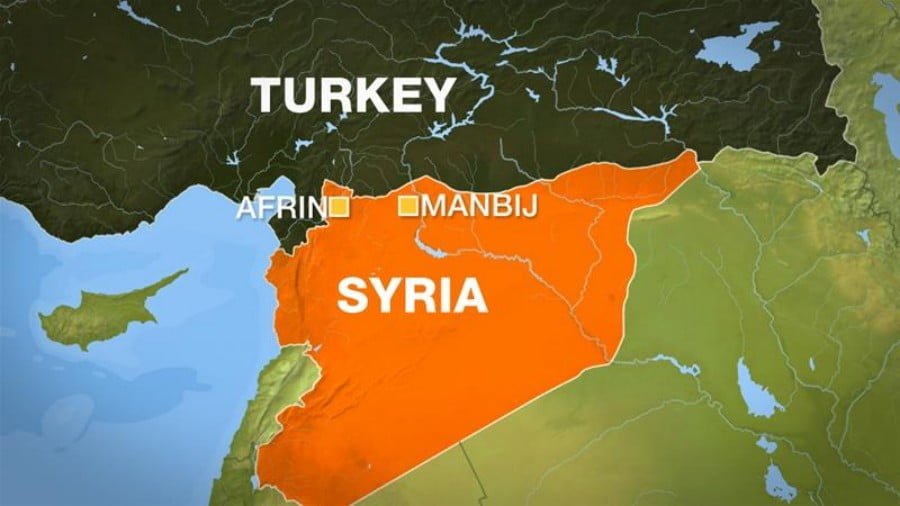 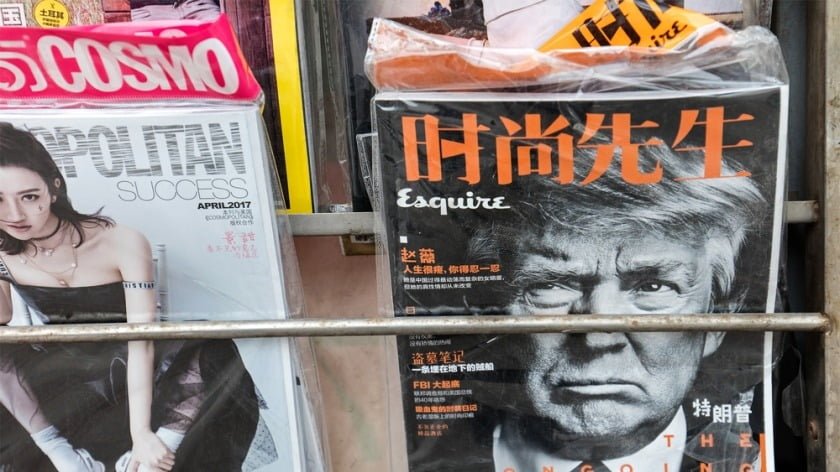 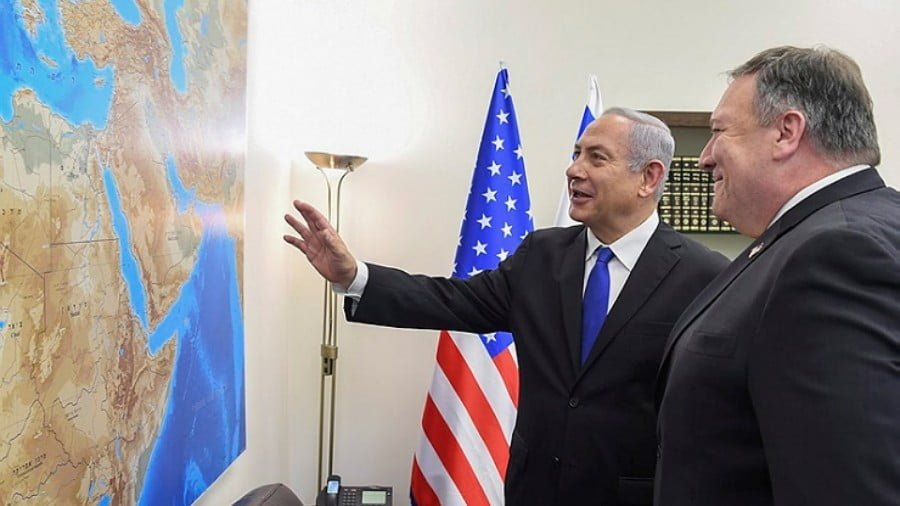 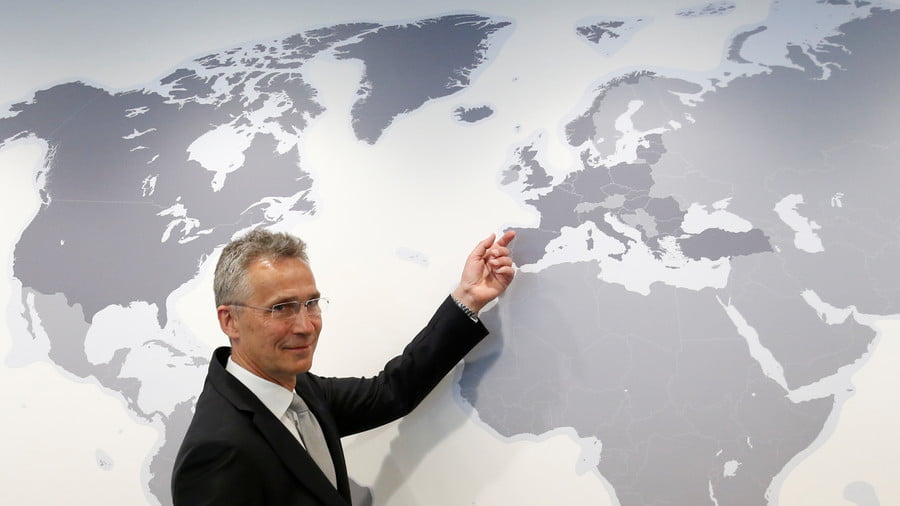 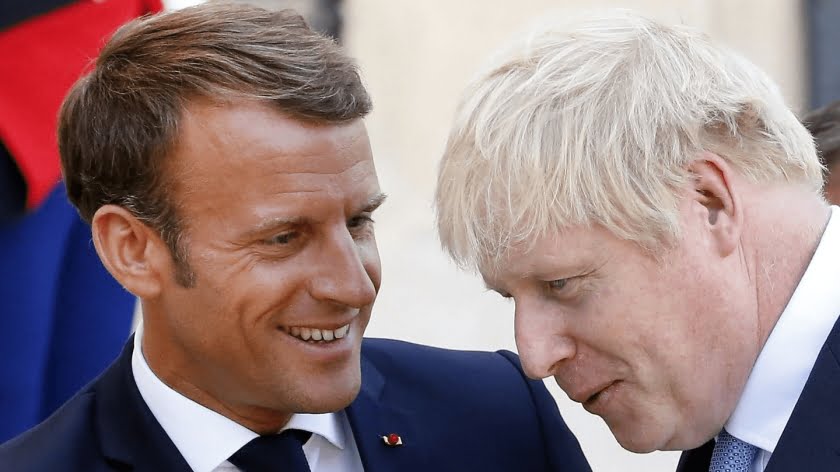