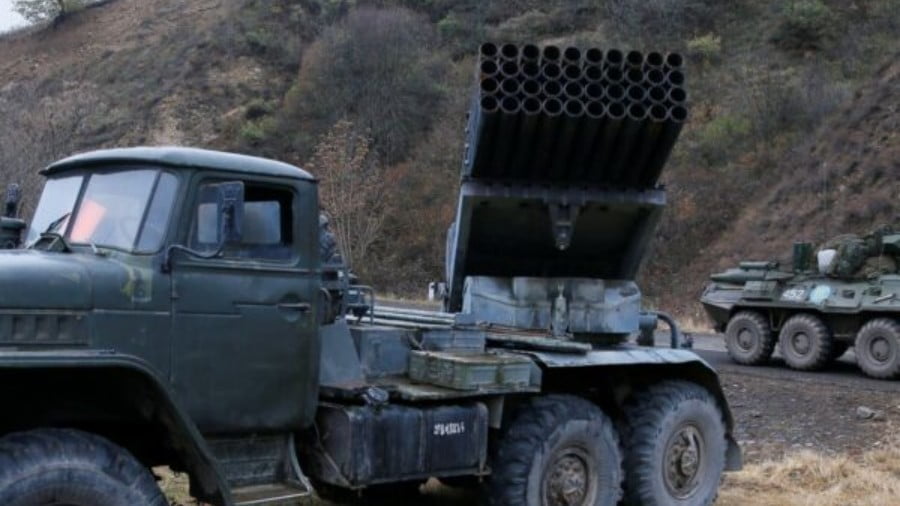 During six weeks of intense fighting between Armenian and Azerbaijani forces which erupted on September 27 over the disputed Nagorno-Karabakh territory, it is estimated that up to 5,000 lives were lost. As many as 100,000 civilians were displaced. The ceasefire brokered this week by Russia has to be welcomed as preventing further escalation and suffering which could have presaged a wider war in the Caucasus region.

The truce this week is the fourth attempt at bringing about a cessation over the past 44 days. But the latest ceasefire which came into effect on Tuesday appears to be holding because both sides have given a firmer public commitment to abiding by the agreement. A joint statement was issued by Armenian Prime Minister Nikol Pashinyan and Azerbaijani President Ilham Aliyev along with Russian President Vladimir Putin.

Crucially, Turkey has also agreed to support the cessation. Ankara’s supply of advanced weaponry to Azerbaijan had given Baku a decisive advantage against Armenian forces in the conflict over the Nagorno-Karabakh enclave.

The enclave is internationally recognized as part of Azerbaijan’s national territory but it has been ruled by ethnic Armenians since the break-up of the Soviet Union in 1991. A war in 1992-94 saw 30,000 dead and expanded territorial control by the Armenian side. Much of those past territorial gains have been recovered by Azerbaijan in the latest conflict. However, the Armenians still retain governance of the capital city Stepanakert in the self-declared republic of Nagorno-Karabakh. The internationally unrecognized republic is also known as Artsakh which is aligned with the Republic of Armenia. The Artsakh leadership has given its consent to the ceasefire.

The ceasefire is being implemented with the deployment of 2,000 Russian peacekeeping troops who arrived this week and will patrol the contact line in Nagorno-Karabakh and a corridor linking the territory to Armenia. The peacekeeping arrangement is to hold for five years on a renewable basis in order to give parties to the conflict time to negotiate a final settlement on the status of Nagorno-Karabakh.

The Armenian side had no choice but to accept the ceasefire. From a military point of view, it stood to lose all of the disputed territory. Casualties were bound to be even greater if the war continued. Furthermore, the conflict was endangering the entire Caucasus region if Armenia and Azerbaijan had hurtled towards direct hostilities between the two nations. Russia due to a defense pact with the Republic of Armenia could have been dragged into war with NATO member Turkey which backs Azerbaijan with which it shares Turkic ethnicity.

It was therefore imperative to halt the slide towards disastrous war. Russian diplomacy achieved a vital way out of spiraling hostilities.

Moscow has friendly relations with both Armenia and Azerbaijan. It is thus in Russia’s interest to maintain peace among its southern neighbors. One wonders if there was a hidden agenda by foreign powers in reigniting this conflict in the Caucasus. The deployment by Turkey of mercenary fighters from Syria and Libya in support of Azerbaijan had the potential for dangerous escalation. Azerbaijan borders Dagestan and Chechnya in Russia’s southwest where Moscow waged a war against Islamist extremists in the late 1990s. It is remarkable how absent the United States and European powers have been in helping to resolve the crisis.

The situation remains perilous. But having Russian peacekeepers separating combatants will give peace a strong chance of holding and diplomacy working. It is not going to be easy to negotiate. Under the terms of the ceasefire, the Armenian side is obliged to cede areas of Nagorno-Karabakh to Azerbaijan which it had controlled for nearly a quarter of a century since the 1992-94 war.

In Armenia there are bitter recriminations over the ceasefire deal. Protesters decrying it as a “sell-out” stormed government buildings in Yerevan demanding the resignation of premier Nikol Pashinyan. Critics point out too that since Pashinyan came to power in 2018 he has pursued an adventurist policy of declaring Nagorno-Karabakh independence which provoked Azeri nationalist reaction. Many Armenians, however, seem resigned to accept the reality that a ceasefire was the only option to avoid more grievous losses. Russia has a defense pact with the Republic of Armenia, not Nagorno-Karabakh. Moscow is not a guarantor of Yerevan’s external aspirations.

Russia’s standing as a peace broker in Syria and its trusted diplomatic power was no doubt key to averting the brink of disaster in the Caucasus. 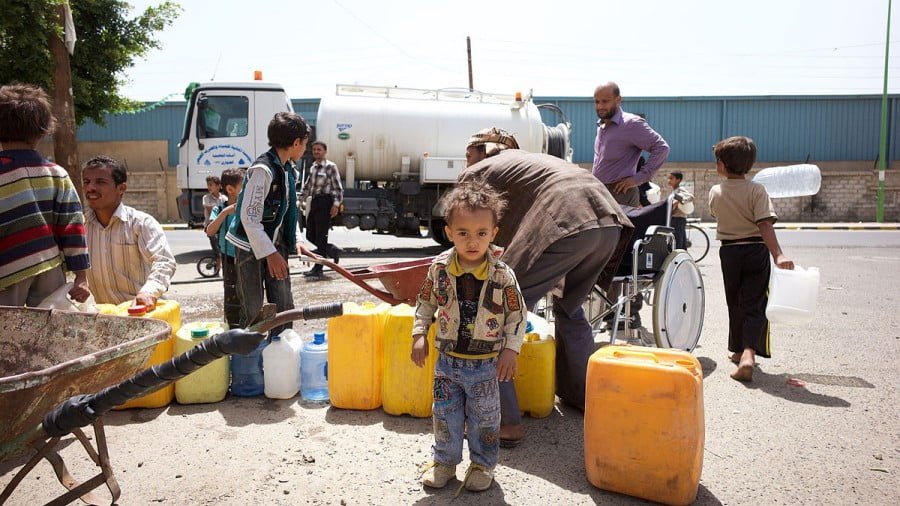 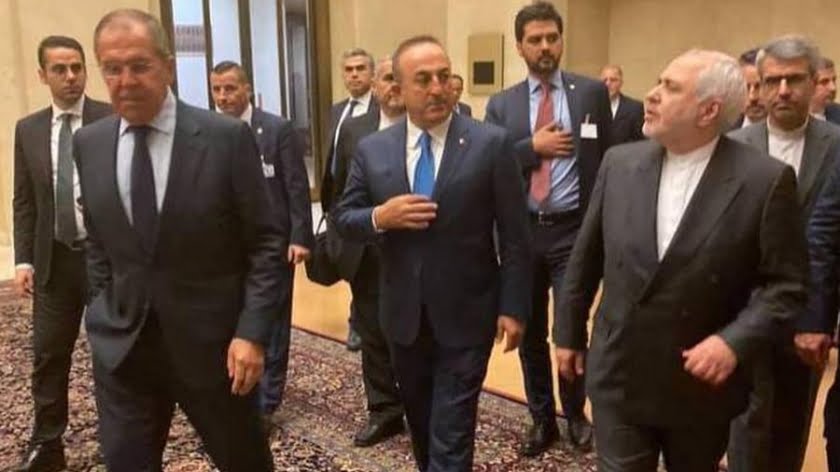 Is the Zionist Neocon cabal using a Kushner blackmail operation to control Trump? “Pedogate criminality can be used to blackmail and/or bribe any politician on planet Earth if they have been compromised. Even if they haven’t, the pols can still be controlled by the perps with fabricated evidence…which the C.I.A. and MOSSAD do all the…