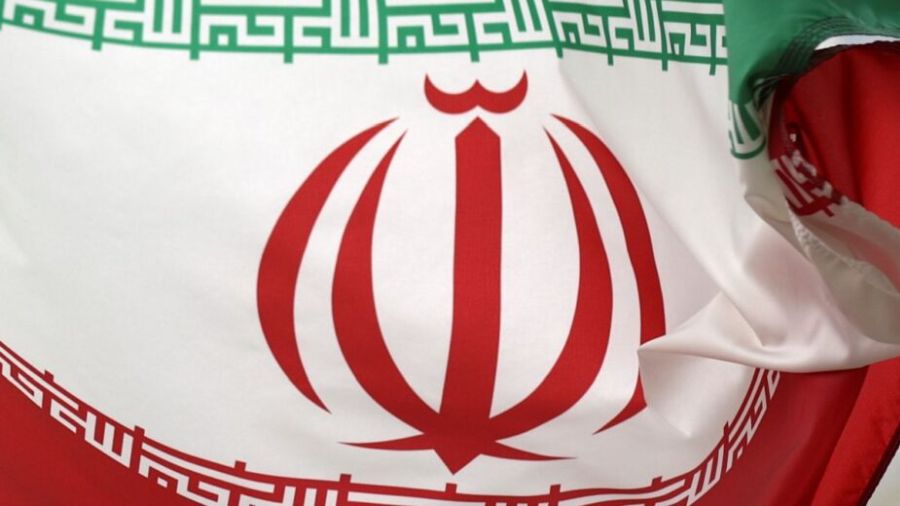 For Iran to turn to the EU, once again, as a main partner in negotiating a future deal with the West, we should not expect too much any time soon.

Something odd is happening with Iran’s troubled relationship with Washington. Remarkably, the EU seems to be playing a useful role as a scapegoat. Both Washington and Iran are using Brussels as a conduit to talk to the Iranians after the Vienna talks, aimed at breathing new life into the so-called ‘Iran deal’ have effectively collapsed. In recent weeks a number of diplomatic back channels were used to try and convince the Iranians to return to the talks in the Austrian capital, but largely to no avail. Of course it doesn’t help that Biden’s administration comment to the press that the lion’s share of sanctions imposed on Tehran would largely stay in place in the event of a new deal; and, add to that a new regime entirely in Iran which sees more political capital in making the Americans the new evil to embrace rather than trying to cut a deal which would open huge sluices of foreign investment into the country and restore confidence in its currency.

But in the meantime, both the Biden administration and Tehran’s new hardliners want to keep the Vienna talks alive in name only as neither side wants to pull the plug entirely on the charade, cautious that this would be a justification for a further deterioration of relations and possibly a new wave of conflict in the Middle East, almost certainly directed at U.S. forces in Iraq.

Biden simply doesn’t have the true grit it takes to negotiate and doesn’t have the courage to declare the talks null and void. And so, enter the eurocrats in Brussels who have provided the ideal location for the farce to continue while the foot dragging reaches new comical levels and a new important role for the EU to play. It’s important to note that in 2005, senior EU officials deluded themselves by congratulating themselves on pulling the deal off, when in reality this was really John Kerry and his band of merry men and women, plus the foreign ministers of France and the UK who worked the magic. In fact, when Kerry’s plane touched down in Paris just hours after the deal was agreed in principle, it is worth noting that he called the foreign ministers of these two EU heavyweights but didn’t bother calling the EU’s own top diplomat herself.

The reason why the Iran deal is so close to the hearts of senior EU mandarins in Brussels is that it was the first real peace treaty of sorts which the EU could claim was theirs. For this reason, the EU has stayed close to the Iranians even to this day as a sense of loyalty to the fantasy. Your neighbour who keeps your dream alive will always be welcome in your house for coffee.

And now both the Iranians and the Americans are taking full advantage of the EU being the new intermediary as Tehran’s entourage of cheap suits fly into the Belgian capital to meet Josep Borrell, the EU’s so-called Foreign Policy chief.

Foreign Minister Hossein Amir-Abdollahian said that “talks with the 4+1 Group will restart on Thursday in Brussels,” MP Ahmad Alirezabeigui told the ultraconservative news agency Fars after a closed-door session with the minister.

The lawmaker was referring to four UN Security Council permanent members — Britain, China, France and Russia — along with Germany.

Borrell responded by saying he was “more optimistic today than yesterday”, which in classic euro-speak means really nothing at all.

Meanwhile in the same week EU envoy Enrique Mora was in Tehran to press for a firm date for resuming talks.

A great deal of activity for the EU which desperately needs to be seen as an important player in the talks. But in reality, using the EU as a main broker to liaise with those four countries plus Germany – so that they can lobby Washington – is unlikely to do anything at all, except keep the translators in the Belgian capital busy for months and even perhaps years with endless talks, workshops, committees. It’s what Brussels does. Talk. And if the intention of the Iranians is to keep up the farce that they are the victims of evil western imperialism, while they ramp up their uranium enrichment and demand more and more conditions to the Iranian deal, then Brussels was a genius idea.

For the Americans, it’s all about blaming others. It’s not enough for the Vienna talks to be dead, even if the Washington Post says so; it’s about preparing themselves for when the general public which follows the minutia of such international politics wakes up and realises that Biden is really a paper tiger who can’t remember what he had for lunch, let alone who Iran’s proxies are in the region. At this point, a blame game will be perfectly enacted and a Washington press pack, which is largely anti EU will be ready to be spoon fed the messages about the EU “not delivering” etc etc. You get the picture.

Never mind how the Biden administration could cut a deal with the new hardliners in Tehran, some of whom are on its own black list of villains and mass murderers; or for that matter how you negotiate with a regime which doesn’t really want a deal in the first place. Tehran must be playing a much longer game and with secondary sanctions not being enforced against a posse of countries (China being the biggest one). Oil revenues are giving the regime new hope for a new economic outlook which focuses on partners in the region and airbrushes America out of the picture altogether. For them, it is not that they have learned about U.S. presidents like Trump tearing up treaties. It’s more that no one seems have confidence in Biden even making it to the 2024 election race and so what value do sunset clauses have anyway? 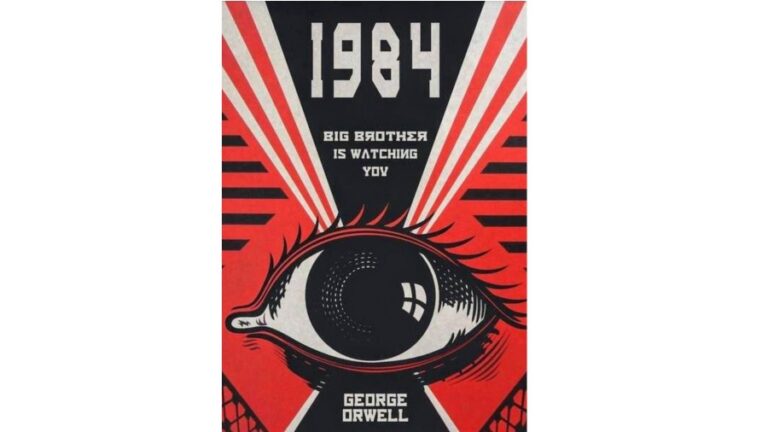 Marwan Barghouti has stopped drinking water. He started his hunger strike thirty-six days ago, together with 1,500 other Palestinians who are being held in Israeli prisons. Each day the strikers have been drinking water mixed with salt, the salt needed to keep their electrolytes functioning to stay alive, but their health has reached a critical… 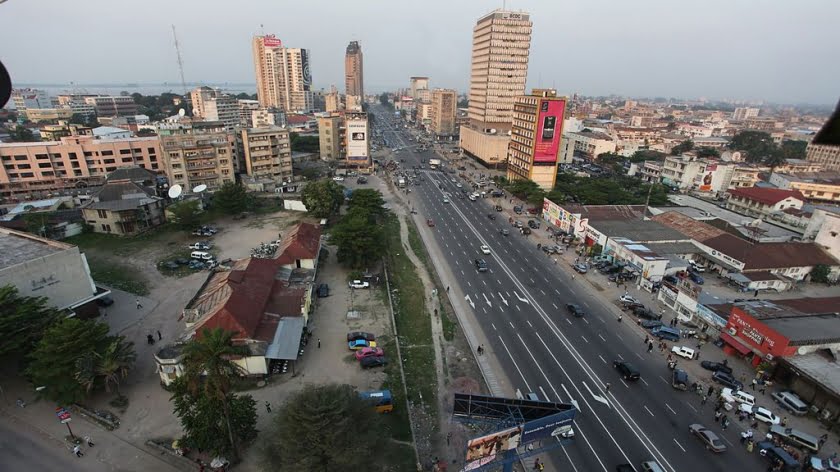 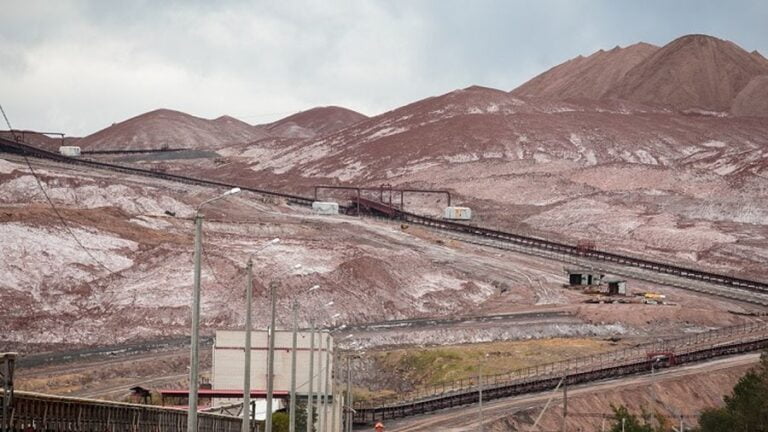 The meeting on October 6th between the foreign ministers for countries participating in the so-called “Quadrilateral” (the Quad), which is composed of the USA, Japan, India, and Australia, is one of the most noteworthy events on the world political stage in recent times. New Eastern Outlook has addressed the topic how the idea itself originated… 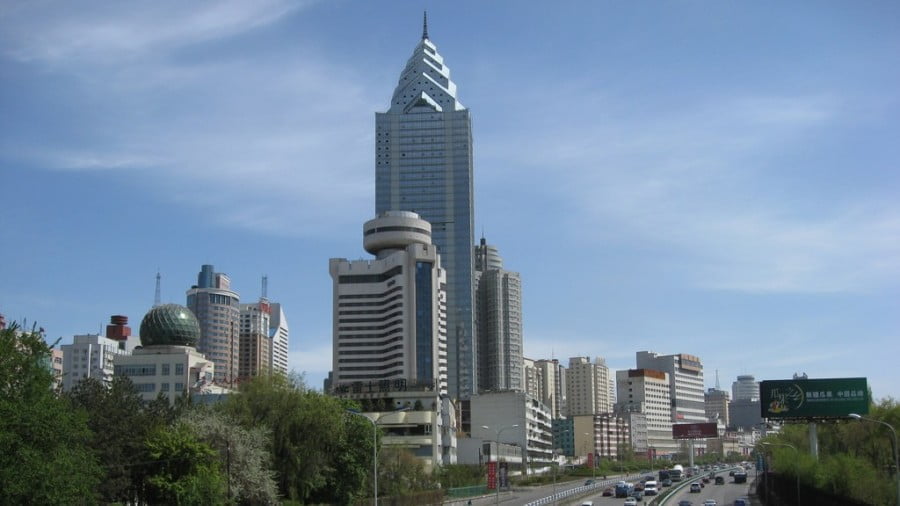 China’s Muslim Uighur majority Xinjiang province has long been a target of manifold information wars designed to demonise China in the eyes of the wider Muslim world in which China has many successful partnerships and looks to make many more such partnerships in the context of the One Belt–One Road initiative. There are no prizes for…