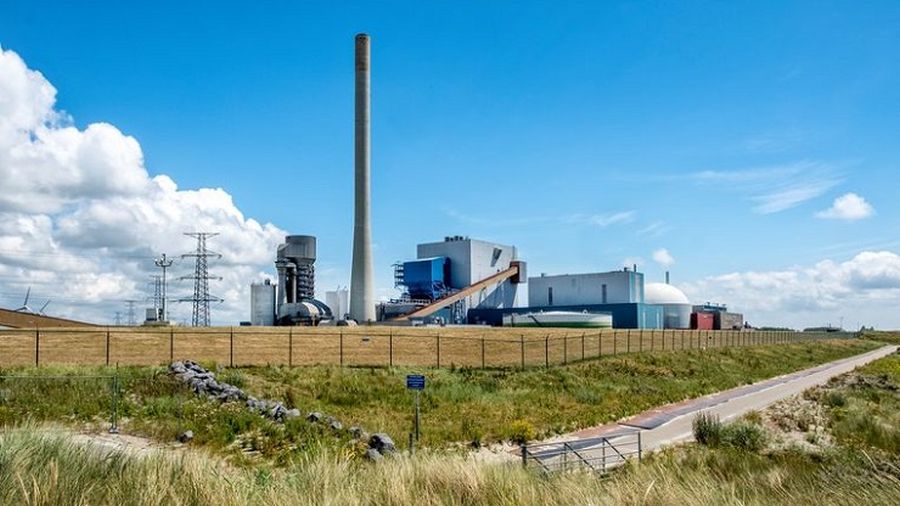 The energy crisis is perhaps the worst since 1973, when the Arab countries imposed an oil embargo, protesting against Western support for Israel in the Yom Kippur War. Combined with a pandemic, new strains, and a lockdown relapse threat, it is a deadly blow to economies and industries worldwide. Bloomberg sounds the alarm: problems with the galloping price of natural gas can cause enormous damage to the European Union’s industrial production: gas prices have soared by 800% in a year, and electricity has increased by 500%. The next step is to increase the cost of metals and food. The Russian Federation cannot supply more hydrocarbons than it does now because of the European Union’s truly masochistic position: primarily because of the limitations of the Third Energy Package and the delay in certification of the North Stream 2 main gas pipeline.

Even countries like the United Kingdom, Germany, and France have been affected by the energy crisis. However, the latter seems to have been 70% supplied by a robust network of nuclear power plants. However, in recent years, France’s EU partners, especially Germany, have pressured Paris to abandon what they called obsolete, expensive, and dangerous nuclear power. As a result, the French Parliament passed a law in 2015 on “green development” and reducing the share of nuclear energy in the energy mix from 70 per cent to 50 per cent by 2025. In early 2022, a significant reduction in nuclear power generation in that country is expected. One-third of all reactors (15 of 56 units at the nuclear power plant) will be cut off, increasing the dependence of the French economy and social sphere on traditional energy sources of oil, natural gas and coal. As a result of the intense pressure from the European “green lobby”, in recent years, France has surrendered its “nuclear” positions at various European Union sites under the onslaught of the “anti-atomic” bloc led by Germany, Austria and Luxembourg. As a result of this policy, no new nuclear reactors have been commissioned in France in the twenty-first century. Most of the existing French nuclear power plants were built in the late 1970s and early 1980s. Originally planned to last between 30 and 40 years, it has already been extended twice for ten years. Sooner or later, the entire NPP fleet will have to be shut down, and there will be no replacement capacity in France. In addition, even the French media are forced to admit that the French have forgotten how to build new capacities without defects and exceed the deadlines and estimates. In the last NPP project in France, two units of the Flamanville Nuclear Power Plant were put into operation, with one under construction having severe accidents.

The situation is even more difficult in Germany because in an effort to promote green energy, the federal government decided to close half of the German nuclear power plants before the end of 2022, forcing Germany to become even more dependent on blue fuel from Russia (Berlin also reduces coal production).

These reasons compel adjustments in the policies of the European Union and many other regions of the world. Against this background, more than a third of European Union countries (10 out of 27) advocated including nuclear power in the list of industries contributing to reducing environmental damage. That is, to resume the construction of nuclear power plants (NPP). On the other hand, a relaunch of nuclear power could reduce European dependence on renewable energy systems (RES) and fossil fuels, especially gas, possibly leading to an atomic renaissance.

Against this background, today, many countries are increasingly studying the positive experience of nuclear power in Russia, as the Russian-made nuclear power plant is technologically and, in many ways, surpass foreign-based analogues. A sensation in the world of nuclear power is the beginning of construction in the Seversk, Tomsk region of the new generation of power unit BREST-OD-300. A fast, safe lead-cooled reactor opens the way to an unprecedented safe, resource-efficient, and environmentally friendly nuclear generation. It operates on the principle of a closed-loop nuclear fuel cycle: the developed plutonium in the SNF goes to manufacture new shipments of fresh fuel, fed from outside by depleted uranium-238, and so on in circles. The technologies for the regeneration and refining of spent reactor fuel are the ones that ensure environmental safety. At a meeting on the space sector development, President Vladimir Putin noted that Russia had made significant progress in developing unique nuclear space energy technologies, ahead of its competitors by 6-7 years.

In the end, the European Commission’s Joint Research Centre submitted a report saying that nuclear power deserves a Green Label because the analysis did not find any scientifically-based evidence that nuclear energy is more harmful to human health or the environment compared to other electricity generation technologies. After that, the issue of reducing the share of nuclear power in France’s energy balance was dropped, and Macron promoted the idea of preserving and developing nuclear power.

The initiative of France was supported by the new coalition government of the Netherlands, which decided to build two new nuclear power plants with plans for commissioning after 2030 and double the share of the production of nuclear electricity. Currently, one Nuclear Power Plant with a capacity of 482 MW, Borssele Nuclear Power Station, operates in the Netherlands, built by Siemens and put into operation in 1973. It has undergone several upgrades, including conversion to MOX fuel from Kazakhstan. This NPP provides 3% of the country’s electricity generation. The total contribution of the nuclear to the energy balance of the Netherlands will increase to 7% with the commissioning of two new nuclear power plants and with the extension of the lifetime of the Borssele Nuclear Power Station.

The first nuclear power plant in Poland is planned to be built in the north of the country in Pomeranian Voivodeship , 200 km from the border with Russia (Kaliningrad Region).

In Finland, the third power unit of the Olkiluoto Nuclear Power Plant, located on the island of the same name on the coast of the Bothnian Bay of the Baltic Sea in the west of Finland, was launched. Power generation will begin in January 2022, when a new 1,600 MW reactor will be connected to the national grid. The last operation of the new NPP was in Finland more than 40 years ago and in the EU about 15 years ago.

Belarus is considering the construction of a second nuclear power plant with the participation of Russian partners. Belarus is building its first nuclear power plant in the Grodno region, which will consist of two power units with a total capacity of 2,400 MW. The station’s first unit is now operational, and the second unit is scheduled to be active in 2022. According to the Belarusian authorities, the first unit of the Astravets Nuclear Power Plant has saved the country about $250 million of natural gas imports.

Kazakhstan also intends to build a nuclear power plant, which will be located 342 km from Bishkek. Kazakh authorities are currently studying proposals from companies in the United States, France, China and Russia. According to the Kazakh authorities, one of the most effective solutions with large-scale construction may become Rosatom’s proposal.

The above examples show that the so-called “green agenda”, or rather the objective difficulties encountered in its implementation, has revived interest in nuclear energy, which many experts conclude will only intensify in the near future. 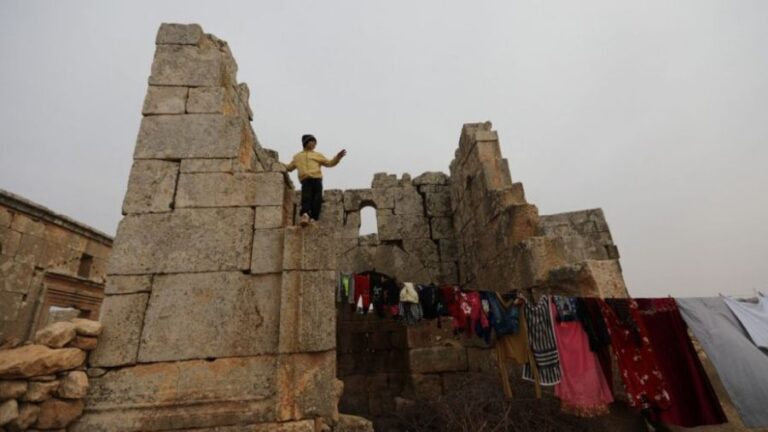 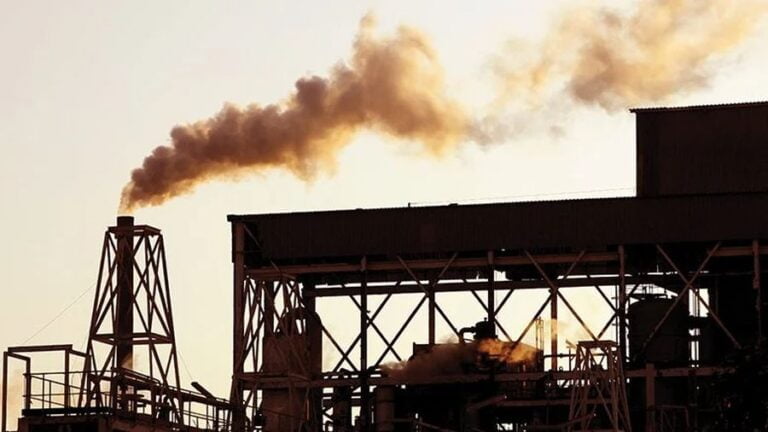 An early priority for China – at least two to three decades back – was to reduce carbon dioxide (CO2) output, as well as that of other greenhouse gases, such as methane, nitrous oxide, ozone and some artificial chemicals such as chlorofluorocarbons (CFCs), to eventually reach carbon neutrality, meaning, eliminating as much CO2 as is…

In recent columns posted on my website, I brought attention to two dramatic and dangerous developments between the two major nuclear powers. One was the public statement of the deputy commander of the Russian military’s Operation Command at a recent Moscow security conference. Lt. Gen. Viktor Poznihir, Deputy Chief of the Main Operations Directorate of…

It is tempting, and not entirely inaccurate, to dismiss the escalating crisis between Qatar and a number of its neighbors as a petulant princely playground spat. Extending this tempting logic, one could conclude that decisive victory by each of the protagonists would be the optimal outcome. Yet the dispute also reflects deeper dynamics in Arab… 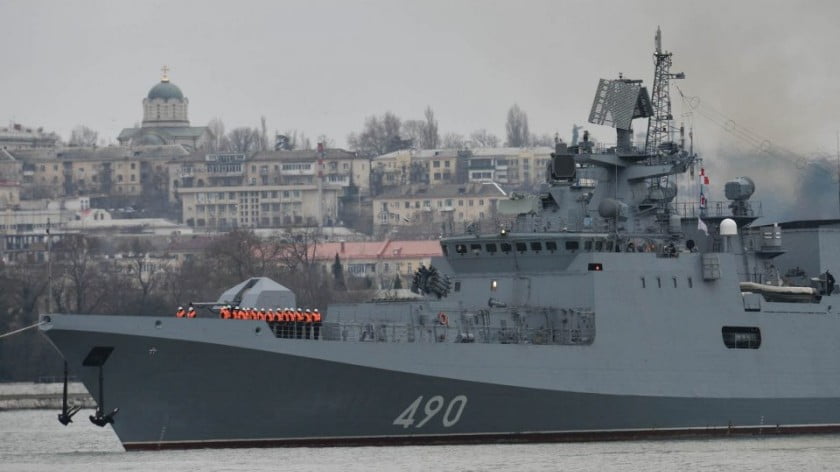 A power struggle over the Black Sea between Russia and the US plus NATO has the potential to develop as a seminal plot of the 21st century New Great Game – alongside the current jostling for re-positioning in the Eastern Mediterranean. By now it’s established the US and NATO are stepping up military pressure from… 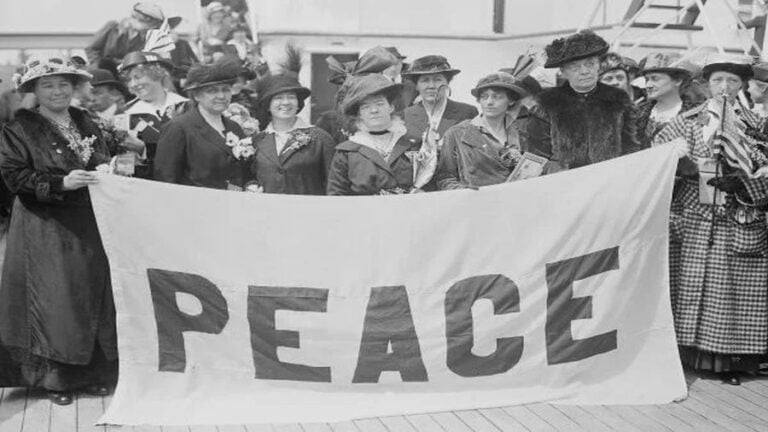