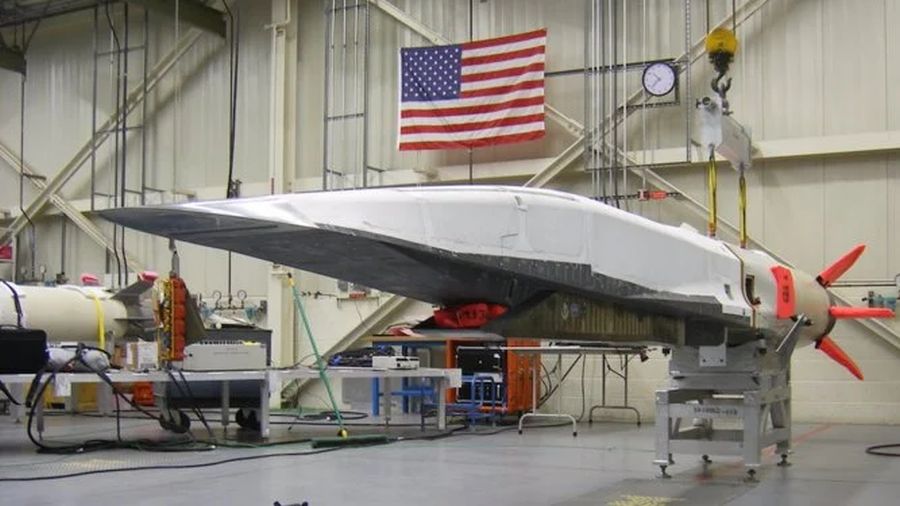 On Friday, April 1st, an extremely deceptive news-report from Britain’s Reuters news agency headlined innocuously “Exclusive: U.S. cancels ICBM test due to Russia nuclear tensions”, but a more honest and attention-grabbing headline would have been “We’ve now reached the precipice of WW III.” Here is why:

Their report stated that:

Russian President Vladimir Putin said in February [on February 27th, as America’s AP reported it and blamed it on Putin] that his nation’s nuclear forces should be [ACTUALLY WERE BEING] put on high alert, raising fears that Russia’s invasion of Ukraine [actually before that, AMERICA’S FEBRUARY 2014 COUP IN UKRAINE, to which, Putin has since been responding] could lead [ultimately] to nuclear war.

But U.S. officials have said they have seen no reason so far to change Washington’s nuclear alert levels. [In other words: Biden is cancelling that test so as NOT to be endangering Russia enormously enough to provoke an immediate blitz nuclear attack by Russia against America.]

If America were (ultimately) to place a nuclear Minuteman III missile in Sumy, Ukraine, that would be only 353 miles from Moscow, and so its flight-time to nuke Moscow would be 353/15,000 of an hour or .0235 hour, or 1.41 minutes, which OBVIOUSLY would be far too short a time for Putin or anyone else to be able to verify that the missile was launched and to release Russia’s counter-weapons including ABM systems and retaliatory missiles.

However, the missile doesn’t actually have that same (terminal) speed throughout its flight. Reaching its “terminal (or ‘coasting’)” velocity requires about 3 minutes, when

“The third-stage engine fires and falls away at about 180 seconds [into its trajectory]. Only the vessel carrying the reentry vehicle remains [and completes the journey].”

So, Russia would instead actually have around five minutes, in order to recognize, and react to, America’s blitz nuclear invasion.

This is the reason why Biden cancelled that test: he doesn’t want to indicate, quite so conclusively, that America isyet ready to use its nuclear weapons in order to ‘win’ a nuclear war instead of (as BOTH sides USED TO BE) in order to PREVENT a nuclear war. America isn’t YET ready to do that.

It doesn’t YET have “Nuclear Primacy”. And, now, Putin is doing everything he can in order to PREVENT that from happening. Biden knows this, and doesn’t want to precipitate such an action from him.

In any military conflict, the invader has the surprise-factor weighing heavily on its side.

However, the defender has the passion-factor heavily on his — and, as Putin has repeatedly said, this is an “existential” issue for the Russian people.

He is treating it as such. He did not grab Ukraine — Obama did (though not by a military invasion; instead by a brutal coup and constant U.S. lies that it was a ‘democratic revolution’ which had occurred in Ukraine during February 2014). Putin (and Russia) have been responding to that, ever since. Not all the lies in the world can change that historical fact. 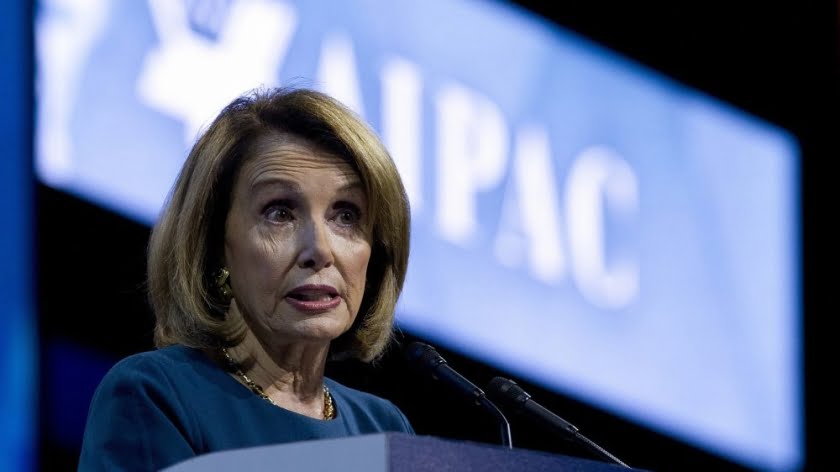 With the Putin/Russia Collusion Fairytale debunked, the undeniable cancer of real foreign interference in our government demands an honest airing. Since American politics is mortally corrupt, one might wonder why bother to expose one prime cause of its ethical degeneracy. If the beast is dead, what use is determining what killed it? Well, it isn’t…

The war on Yemen has finally taken a turn towards an end. Former President Saleh is back in his leading position. They Saudis accepted their defeat. The Houthis will be thrown out of the capital Sanaa and return to their northern areas. Yemen is devastated and will need to rebuild. Everyone who participated in this…

Will America do anything and think anything to preserve its hegemony? Goethe’s Faust, an ever energetic, never satisfied individual, is the traditional symbol of a Western man. He refuses to stay in the moment and vows never to declare: “Verweile doch, du bist so schön” – “Stay a while, you are so beautiful.” Judging by… 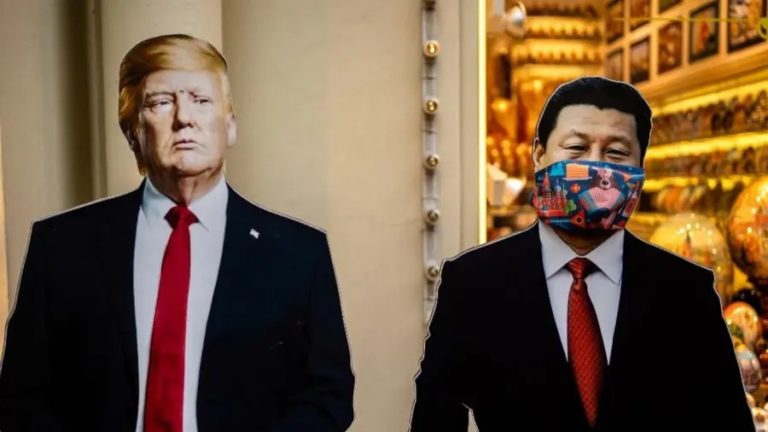 Rising US-China tensions are having far-reaching ramifications across the international order, stirring up problems not only for western powers, but also for smaller states falling into regions of influence. This includes the Gulf countries, which are increasingly squeezed between the competitive pressure of these great powers. The Gulf Cooperation Council (GCC) states of Saudi Arabia, Kuwait,…