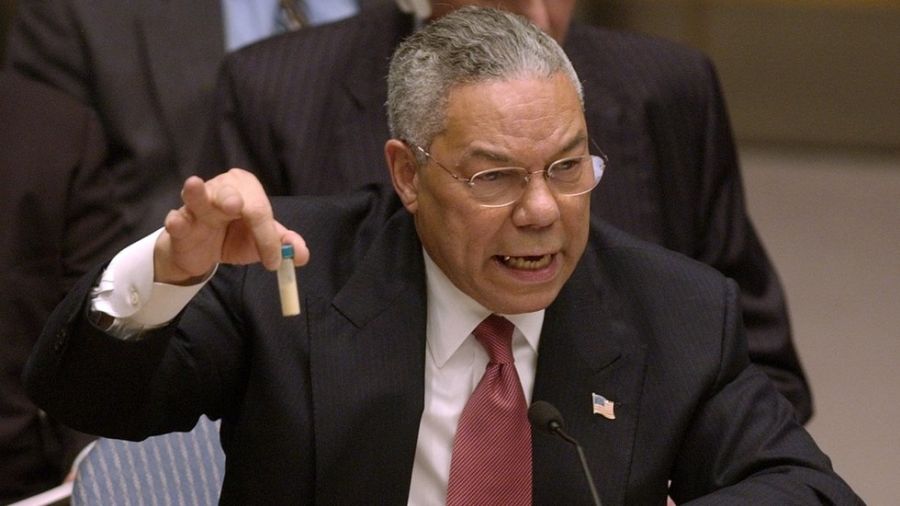 In a single day, two members of the American press asking for clarification and evidence from the Biden administration were painted as sympathizers of Russia and ISIS.

Efforts by US media to establish objective truth – rather than acting as stenographers for the government and its official narratives – is now apparently considered an act of disloyalty to your country, and loyalty to its enemies.

The first instance occurred during a gaggle in which the White House press secretary, Jen Psaki, addressed the US-led liquidation of the latest “ISIS leader,” Abu Ibrahim al-Hashimi al-Qurayshi, in Idlib province, northwestern Syria, on Wednesday night. According to President Joe Biden’s televised retelling of events, the target blew himself up and took some family members and others out with him just as American troops were moving in for the kill. Why would he do that? Because he’s a “coward,” Biden suggested.

“I know the US has put out its statement that [ISIS] detonated the bomb themselves. But will the US provide any evidence? Because there may be people that are skeptical of the events that took place and what happened to civilians,” NPR White House Correspondent Ayesha Rascoe asked.

Note that the journalist didn’t say that ISIS (IS, Islamic State) had a counter narrative, just that the official story put out by the US government is worthy of skepticism. And the US has certainly earned skepticism in Syria. Not only have they peddled narratives portraying the Western private contractor-founded White Helmets activists as do-good humanitarians and objective witnesses rather than a convenient propaganda front, but just last November, the New York Times published a story with the headline: ‘How the U.S. Hid an Airstrike That Killed Dozens of Civilians in Syria’. In March 2019, according to the report, an F-15E fighter jet dropped a “500-pound bomb” on the town of Baghuz, right before another aircraft dropped two more bombs of 2,000 pounds each. It was only after the Times’ investigation that CENTCOM admitted it may have killed up to 80 people, including civilians, but argued the women and children may have been “combatants.”

Now one might figure that anyone in a war zone is fair game. OK, but then don’t be surprised when their countrymen end up hating the US for the next several generations (you know, because of the ‘freedoms’, as successive administrations routinely claim).

The Syrian conflict was also the backdrop to the US-backed murder of Iranian General Qassem Soleimani at neighboring Iraq’s Baghdad Airport two years ago, after which the Trump administration publicly claimed self-defense and US intelligence suggesting that Soleimani was planning an imminent attack on American interests. A White House memo later debunked that excuse.

The same day as Psaki was fending off journalists who weren’t automatically buying the latest Hollywood movie scenario being peddled by Washington, State Department spokesman Ned Price accused a veteran journalist of favoring Russia over America when he dared to demand evidence for Price’s assertion that Russia was setting up a ‘false flag’ event to justify a Ukrainian invasion.

Price accused Russia during a press briefing of “developing a fake pretext to initiate and potentially justify military aggression against Ukraine.” Veteran journalist Matt Lee of the Associated Press asked for proof – actual evidence to accompany Price’s assertions. Price then replied: “If you doubt the credibility of the U.S. Government, of the British Government, of other governments, and want to find solace in information that the Russians are putting out – that is for you to do.”

A long-standing respected member of the American press was promptly smeared – all because he dared show skepticism of what could ultimately become a NATO and US pretext for war rather than a Russian pretext. False flag rhetoric, suggesting some kind of potential future threat to a NATO ally, has been used by the military alliance to justify moving weapons ever closer to the Russian border.

The US is effectively setting up a narrative whereby anything that occurs now on the Ukraine-Russia border could be pinned on Russia and justify NATO aggression, regardless of who might be responsible for the act.

How many times has the US already created false flag pretexts to justify wars and invasions throughout history and then routinely lied to the public about the reality of the ensuing conflicts?

Fear has always allowed the US government to mobilize public support – whether of communism, terrorism, or even a virus. Fear has also given them far too often a carte blanche to take actions that are of questionable value to the average person, whose interests are routinely sacrificed for those of an elite few. They no longer deserve the benefit of the doubt on anything that comes out of their mouths. And standing up for the American people’s best interests isn’t enemy action – it’s the very definition of patriotism. 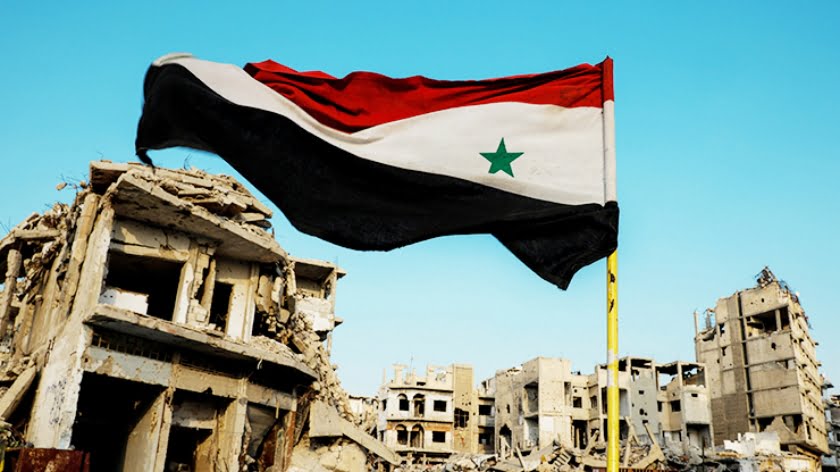 It used to be done regularly and it worked: The West identified a country as its enemy, unleashed its professional propaganda against it, then administered a series of sanctions, starving and murdering children, the elderly and other vulnerable groups. If the country did not collapse within months or just couple of years, the bombing would… 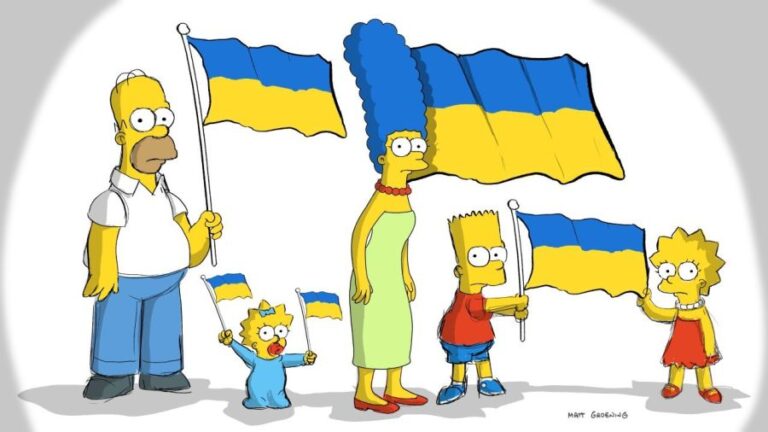 Listen to a reading of this article: ❖ You’re not jaded; everything really is just as phony and vapid as it looks. I say this because if you are reading this it’s likely the result of a personal quest for truth which has led to a gradual peeling away of the lies our society is… 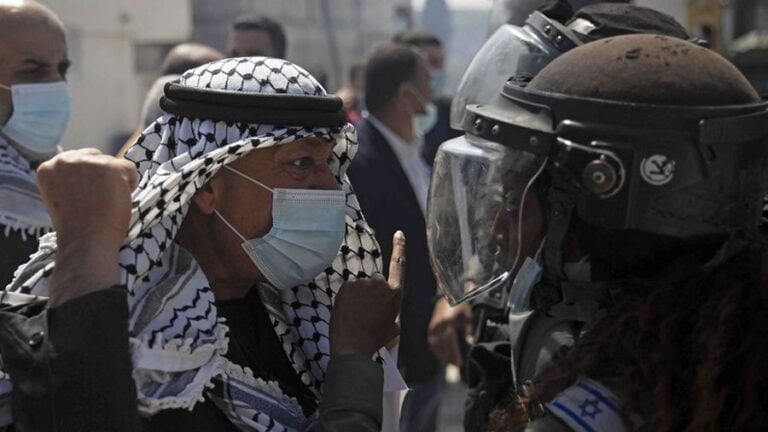 For most of the past decade, the Arab world has been facing many complicated, although at times overlapping problems, as it struggled to overcome political turmoil and historical transition that followed the 2011 Arab spring and its ramifications. It seems that the dramatic events that changed the region mark an important milestone in the modern…

Moscow and Damascus prepare their respective forces – and those of their allies – to initiate aggressive multi-objective battles directed towards the Syrian-Iraqi borders (and towards Deir-ezzour). These take place at the same time as the Iraqi forces initiate a battle not far from the Syrian borders, in the Iraqi western desert, as Prime Minister…