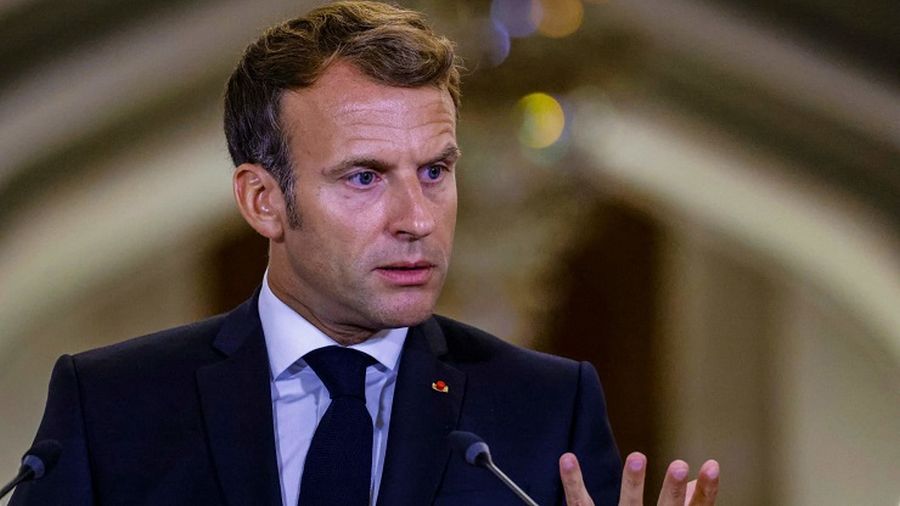 The President of France, amidst the failures of his policy in Africa, after just taking up the rotating post of President of the European Union, tried without much success to “restart” relations with the Dark Continent, in particular through strengthening the EU’s ties with the African Union. However, in reality, apart from declarative appeals, he has not done anything in over three months of the EU presidency. It is therefore not surprising that, unlike some support by the French of Emmanuel Macron during the first round of the presidential elections held on April 10, his actions and policies do not find support among African countries.

Under these conditions, the French president decided to “correct” his political image by increasing activity in the settlement of the Ukrainian conflict, especially after Moscow launched its special operation to denazify and demilitarize Ukraine, which for eight years, with the support of the West, had been increasing Russophobia and Nazi genocide of the Russian-speaking population in the east of the country.

However, these steps of his may do him more harm than good and drop even further his already falling prestige, including in France on the eve of the second election round. And the reason is that, despite declaring his peace-loving attitude towards Moscow and international politics in general, it turns out that it was with Macron’s “tacit consent” that French military have been involved in the armed confrontation in Ukraine for a long time. They not only act as “advisers” to NATO in training soldiers of the openly Nazi formation “Azov” (banned in Russia), but also fight “shoulder to shoulder” with them against the people of Donbass. Moreover, as follows even from the Western media, a significant part of them have now fallen into the encirclement in Melitopol at Azovstal and they are threatened with physical destruction.

It was fears for their fate that forced French President Emmanuel Macron to importunately call the Kremlin, and the Turkish leadership to offer its “help” in the evacuation of “civilians” from Mariupol. On March 30, employees of the German Federal Intelligence Service (Bundesnachrichtendienst, BND) allegedly even arrived in Mariupol from Stuttgart in the hope of freeing colleagues from an awkward situation, but they failed.

Macron’s attempts to resolve this issue through Mr. Zelensky were also unsuccessful, since he never had control over the Nazi formation of the Ukrainian army “Azov” (banned in Russia). Apparently, French pride and electoral prejudices prevented Macron from turning to British Prime Minister Boris Johnson and British intelligence MI6 for help. Tactics of ultimatums and threats of sanctions against Vladimir Putin were not successful either. German Chancellor Olaf Scholz and Pope Francis, who joined the dialogue, could not think of anything better than to turn to “Turkish channels” and MI6 agents in Istanbul to organize a corridor allegedly for “foreign citizens” from Mariupol by sea, but this attempt was thwarted by the fighters of Donbass and the Russian Aerospace Forces.

Incidentally, the fact that it is not only Azov fighters that are at the Ukrainian “Azovstal”, but also officers from NATO countries, in particular France and “neutral” Sweden, is confirmed by numerous reports that during operations in Mariupol, attributes of the French foreign legion were found:

dark red berets of French special forces, personal belongings of soldiers, uniforms and insignia of French officers, including those who previously conducted operations in African Mali, one of the many ex-colonies of France.

The WarGonzo TV channel specializing in conflict studies commented on this as follows: “We do not know the exact number of French legionnaires blocked together with Azov in the city. However, judging by how actively Emmanuel Macron is exaggerating the topic of his own ‘humanitarian corridor’, there may be a lot of French soldiers there. And, perhaps, not only mercenaries, but also active military personnel.” And all this despite the fact that earlier the commander of the French Foreign Legion, General Alain Lahr, publicly promised severe punishment to any serviceman for participating in the battles in Ukraine.

Of course, the West absolutely does not need such “witnesses” to be captured by Russia because of their special “knowledge and value” as both eyewitnesses and direct participants in the armed actions of the Kiev Nazis. The truth that they will be able to tell may, without any doubt, shock the entire civilized world. In addition, a number of sources claim that together with the Ukrainian Nazis, a notorious Frenchman, Bernard Henri Levy, the so-called architect of all the color revolutions of recent years, including the 2014 Ukrainian Maidan, is hiding at Azovstal. All this heats up the situation with the release of these persons from the encirclement at Azovstal.

According to WarGonzo, the Kiev regime sent helicopters to evacuate foreign soldiers “stuck” in the Mariupol cauldron, including at the personal request of the French president, who is certainly afraid that French legionnaires will be “found” there and this could finally bring down his rating, as well as the prospect of re-election for a new presidential term.

As InfoBrics recently noted, thus, for the first time in recent decades, a tectonic shift may occur in the political course of France, which may have long-term global consequences. Ironically, this may be the result of the reckless participation of French servicemen in direct hostilities in Ukraine against Russia, since the scandal may well push the French electorate to completely turn away from Macron and join the ranks of Le Pen’s supporters. 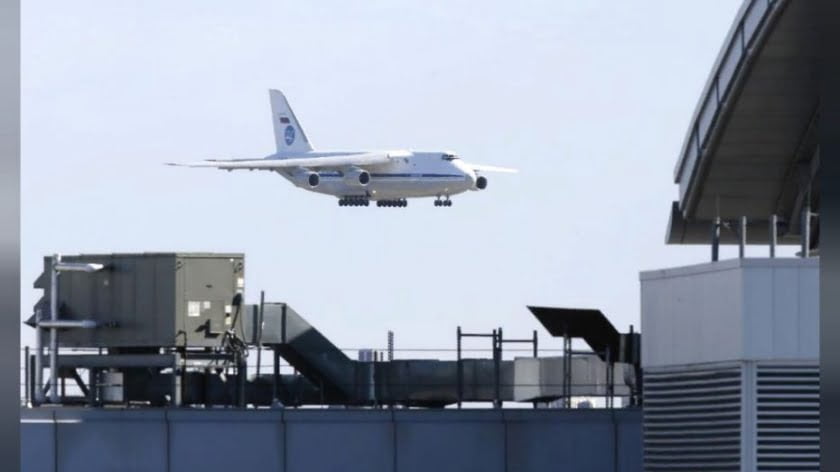 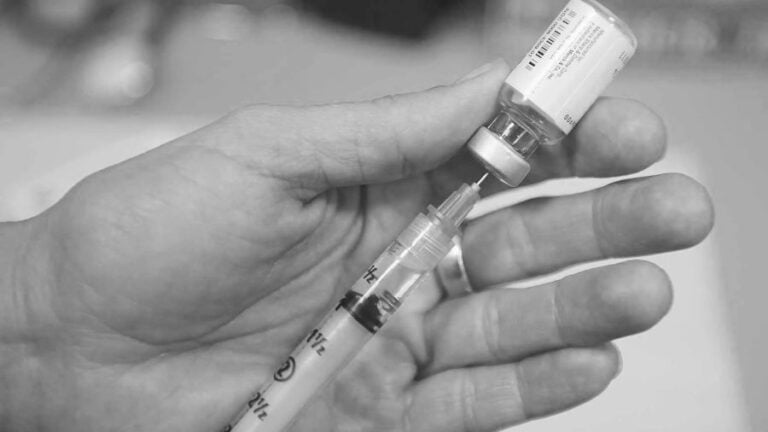 It is important to focus on the history of experimental vaccines. This article reviews the Tuskegee Syphilis Study in Macon County, Alabama that began in 1932 as well as other US government experiments that infected sick and vulnerable people with syphilis and other deadly diseases applied in Guatemala between 1946 and 1948. In Macon County, Alabama, the U.S. government… 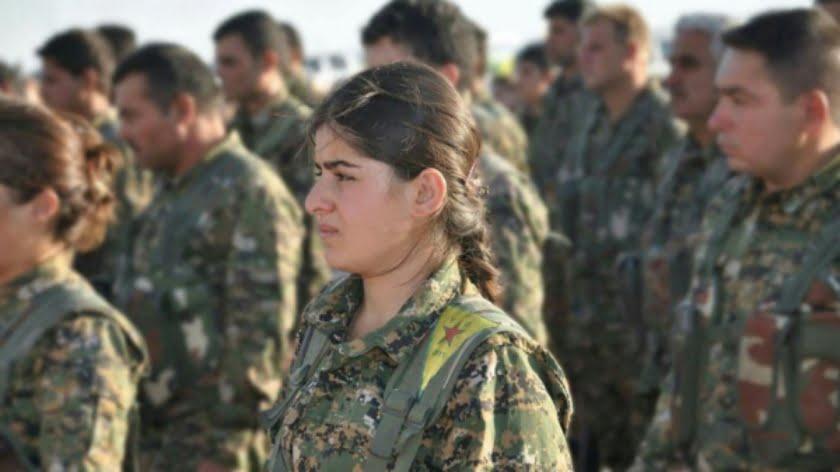