Japan has announced plans to increase joint military activities with allies in South East Asia to counter Chinese dominance around disputed reefs in the East China and South China Seas. This includes deeper engagement with the US Navy’s “training cruises.”

Tensions in the region have been on the rise after Beijing laid claim to the Japanese-administered Senkaku Islands – known in China as the Diaoyu Islands. Parts of the East China Sea are also claimed by Taiwan, which Beijing considers part of its territory.

The situation has been further exacerbated by China’s militarization of the South China Sea. The Spratly Islands, or Spratlys, comprise more than 750 islets, atolls and reefs, and lie off the coastlines of Vietnam, the Philippines, Taiwan, Malaysia, Brunei and China, with all the claimants having their own national names for the archipelago. Beijing continues to claim the reefs in defiance of a Hague International Arbitration Court verdict.

As tensions rise, the US Navy continues to dispatch warships and military planes in the immediate proximity of the disputed islands, claiming the move was to ensure the principles of freedom of navigation in international waters. Washington has also been involved in a number of military drills in the region.

Beijing slammed the naval and aerial displays made by the US as provocations, vouching to defend China’s sovereignty. Beijing warned Tokyo of a harsh response if it ever crossed a “red line” in deciding to sail with US warships near disputed waters. Despite the warning, Japan’s newly-appointed Defense Minister Tomomi Inada promised to sail with the American armada.

Accusing China of a “deliberate attempt to unilaterally change the status quo, achieve a fait accompli, and undermine the prevailing norms,” Inada told audiences at the Center for Strategic and International Studies in Washington that Japan “strongly support[s] the US Navy’s Freedom of Navigation operations.”

Referring to repeated intrusions by Chinese ships into Japanese waters around the Senkaku Islands, the Minister promised to engage Japan more in US-led operations.

“Japan, for its part, will increase its engagement in the South China Sea through, for example, Maritime Self-Defense Force joint training cruises with the US Navy and bilateral and multilateral exercises with regional navies,” she added.

As the minister announced Japanese objectives – destined to aggravate China – she stressed that Japan is open to constructive dialogue with Beijing.

Yet the minister also promised to provide capacity-building assistance to coastal nations dealing with China and promised to send two large patrol ships and up to five surveillance aircraft to the Philippines – another party locked in a dispute with the big neighbor.

Japanese assistance to Manila was promised after an apparent foreign policy shift in the Philippines’ relations with the US that was announced by the former country’s president earlier this week.

After taking part in US-led patrols off the South China Sea since April, Philippines President Rodrigo Duterte, who has been openly critical of American security policies, announced that his country will follow an “independent posture and independent foreign policy.”

The first step for the Philippines is to opt out of US-led patrols of the South China Sea because the country does “not want trouble,” the president said Tuesday, announcing that his navy “will not join any expedition of patrolling the seas … because I do not want my country to be involved in a hostile act.”

Concluding her speech, Inada warned that unless powers act to counter perceived Chinese aggression, the conflict in South East Asia will engulf the rest of the globe.

“If the world condones coercive attempts to change the rules of the road in the East China Sea and the South China Sea, and allow rule-bending to succeed in their waters and airspace, its consequences could become global, not to be confined in the Western Pacific,” Inada said. 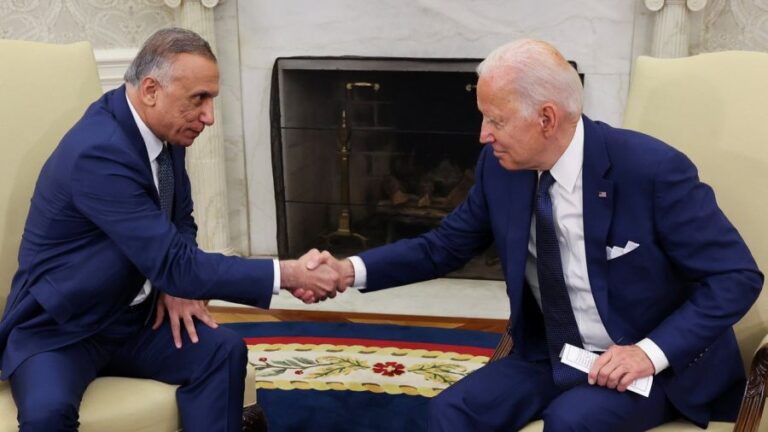 The US President Joe Biden’s foreign-policy team seems increasingly unsure of the ground beneath their feet. They can see that the edifice that their 78-year old chief is erecting stands on shaky ground. But they lack the presence of mind to object.  Biden has the supreme advantage that even if one were to add up the… 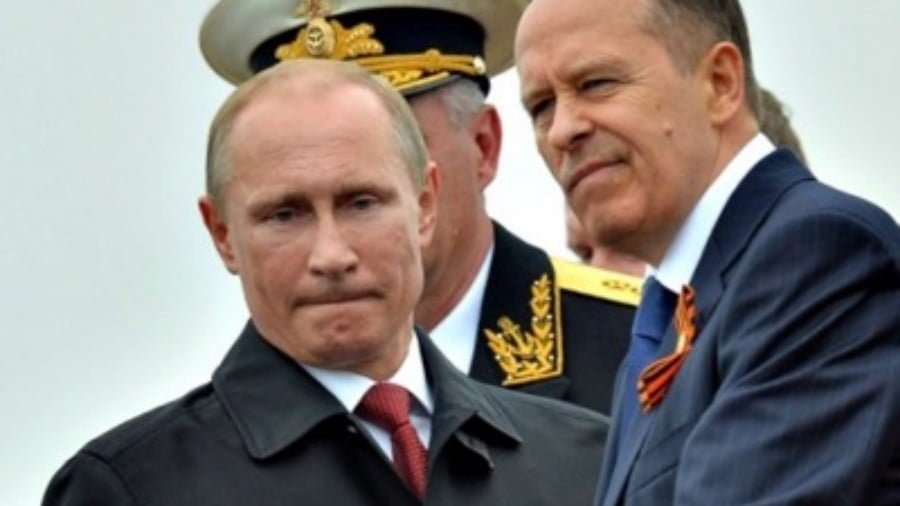 Washington has decided to relegate its project for the destruction of states and societies in the Greater Middle East to second place in its preoccupations, and to concentrate its forces on opposing the Chinese project for the Silk Road. This has apparently been implemented by President Donald Trump and the Prime Minister of Australia Malcolm… 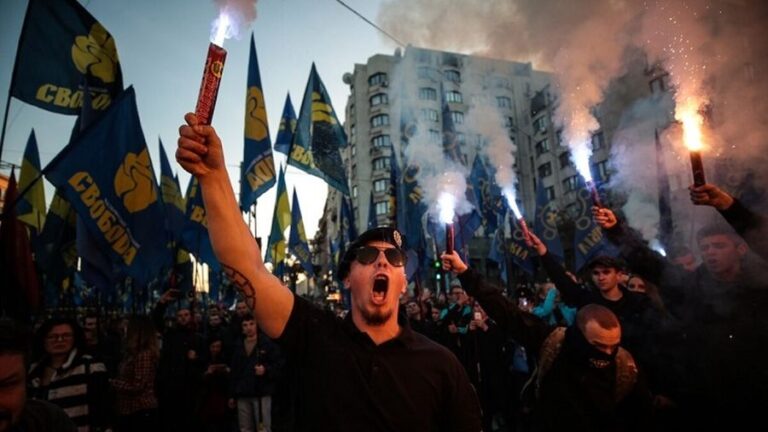 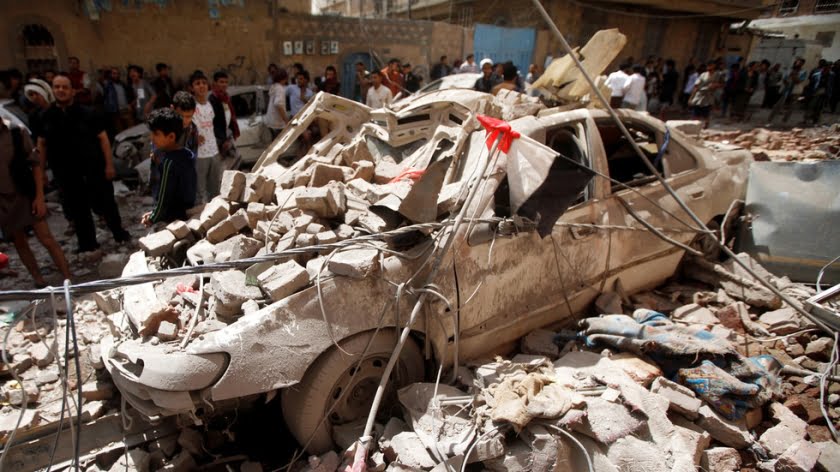 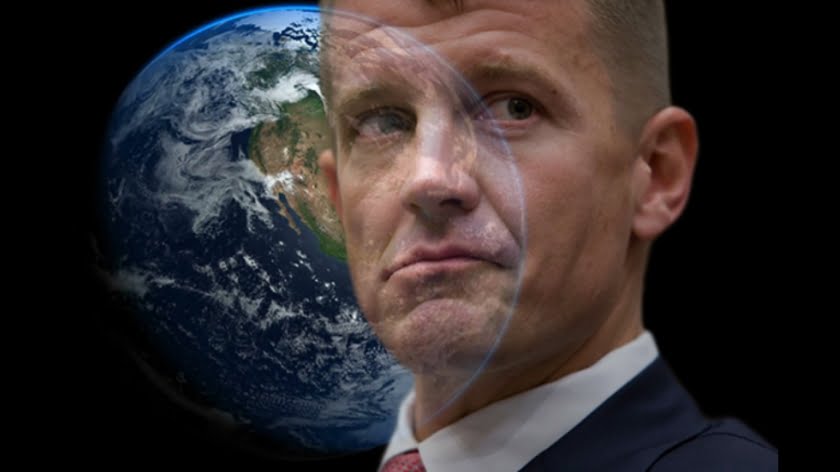