The use of Monsanto’s Roundup herbicide has increased substantially over the last 40 years. Many researchers are starting to believe that increased use of glyphosate, the active ingredient in Roundup, correlates to the rise in many modern diseases.

According to Dr. Stephanie Seneff, a senior research scientist at the Massachusetts Institute of Technology (MIT), glyphosate appears to be strongly correlated with the rise in celiac disease, and, more generally, gluten intolerance.

[G]ut dysbiosis, brought on by exposure to glyphosate, plays a crucial role in the development of celiac disease. Many CYP enzymes are impaired in association with celiac disease, and we show that glyphosate’s known suppression of CYP enzyme activity in plants and animals plausibly explains this effect in humans. ~ Glyphosate, pathways to modern diseases II: Celiac sprue and gluten intolerance by Dr. Anthony Samsel and Dr. Stephanie Seneff

Rise in Glyphosate Use in the United States

According to the report published in Environmental Sciences Europe, titled “Trends in glyphosate herbicide use in the United States and globally” by Charles M. Benbrook, there has been a dramatic increase in the amount of glyphosate sprayed on crops since the mid-1990s. The report states:

Two-thirds of the total volume of glyphosate applied in the U.S. from 1974 to 2014 has been sprayed in just the last 10 years. The corresponding share globally is 72 %.

Use of Glyphosate on Non-GMO Wheat Crop

Glyphosate, via the product Roundup, is known to be commonly sprayed on GMO corn, GMO soybean and GMO cotton crops. But what many people may not realize that glyphosate herbicide is also commonly used on non-GMO wheat crop. The practice is so common, that wheat has become the third most common crop to be sprayed with glyphosate.

In comparison, GMO crops such as corn and soybean were sprayed with over 69.9 million pounds and 122.5 million pounds of glyphosate, respectively, in 2014. The amount used on cotton crops was similar to wheat at 17.4 million pounds. These statistics were reported by the National Agriculture Statistical Service (NASS), which is part of the United States Department of Agriculture. (Source)

The NASS also conducted the 2012 Agricultural Chemical Use Survey among wheat producers in 15 U.S. states. This report is published here. In the report, the NASS revealed that 61% of winter wheat, 99% of durum, and 97% of other spring wheat were treated with herbicides. Glyphosate use was mostly reported by durum wheat farmers.

One would wonder why wheat is sprayed with glyphosate, even though wheat is not a GMO crop. This was the exact question asked by Dr. Stephanie Seneff as she researched the connection between the rise in celiac disease and the use of glyphosate.

Through her research, Dr. Seneff found that wheat farmers are using glyphosate on their crop just before wheat harvest for two reasons. First, they are desiccating non-organic wheat crops so they kill off the wheat after harvest so there is less to clear. Second, when you expose wheat to a toxic chemical such as glyphosate, it releases more seed as it dies. As a result, farmers get higher yield.

As a result, glyphosate can be found in one of the most-common ingredients of the modern western diet – wheat. Is this practice of desiccating the wheat crop mean the decimation of the gut? Dr. Seneff believes so:

I just do not understand how the US government refuses to acknowledge that we’re basically slowly poisoning and killing our population. ~ Dr. Stephanie Seneff

The importance of a kidney cleansing diet cannot be overemphasized. Flushing out your kidneys keeps them functioning at their best. Healthy kidneys are essential to a variety of body functions. Your kidneys help detoxify Your blood by removing toxic compounds and passing them out through the urine. If blood cleansing becomes impeded, toxins can remain… 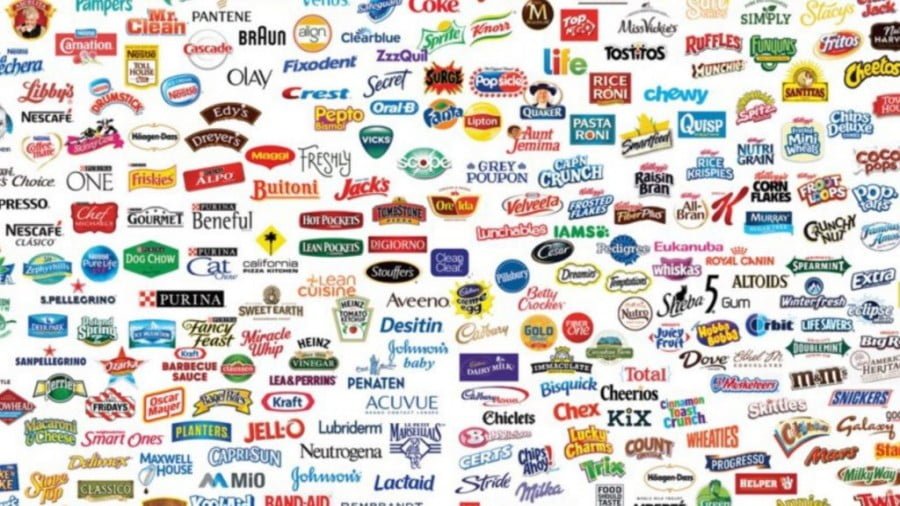 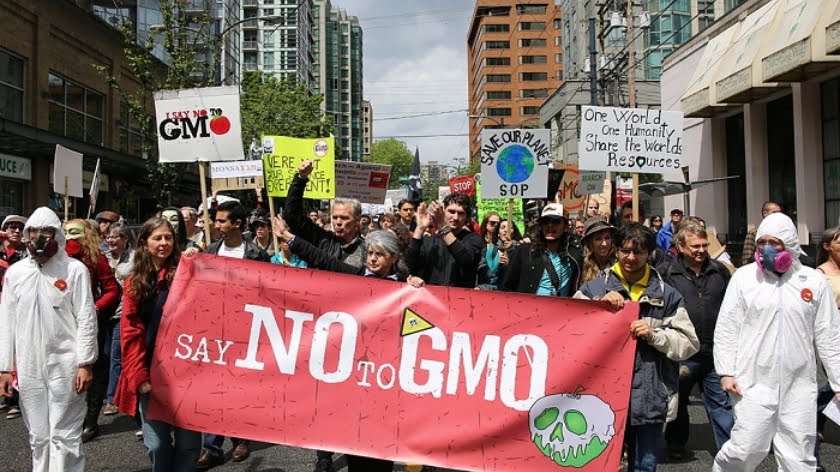 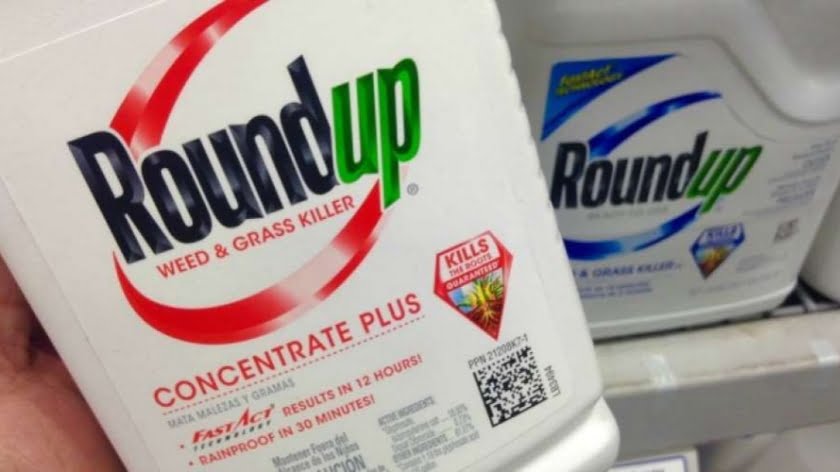 Consuming an apple per day can keep the doctor away, and so does an apple cider vinegar dose on a daily basis. Apple cider vinegar has a characteristic amber color and it is one kind of vinegar made from apple. Over hundreds of years, this natural ingredient has been used for several different purposes: dressing salads,…