While coconut oil has dragged itself out of the muck of vast misrepresentation over the past few years, it still rarely gets the appreciation it truly deserves.  Not just a “good” saturated fat, coconut oil is an exceptional healing agent as well, with loads of useful health applications.

Some examples of “good” saturated fat include

Of course, when speaking about coconut oil, we are only looking at one part of the amazing coconut palm.  Each component, including coconut hull fiber, coconut protein and coconut water has experimentally confirmed therapeutic applications.

Proponents of the alkaline diet claim that eating certain foods influences the body’s acid-base homeostasis, or pH levels. It’s believed that encouraging a healthy, pH balanced environment within the body can produce favorable effects on one’s health.[1] It sounds like a good idea, and it is true that tissues and fluids must maintain a certain… 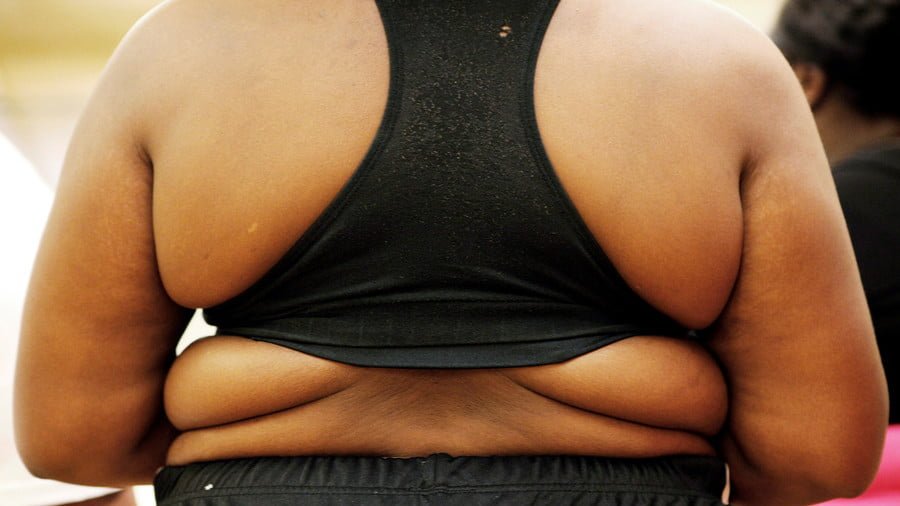 Millennials are on course to become the fattest generation on record. A staggering three-quarters of ‘Generation Y’ will be obese or overweight by the age of 40. Despite fad diets and Instagram health stars shooting to fame among the health-trend generation, the majority are actually putting themselves at serious risk, new figures show. An over-indulgent… 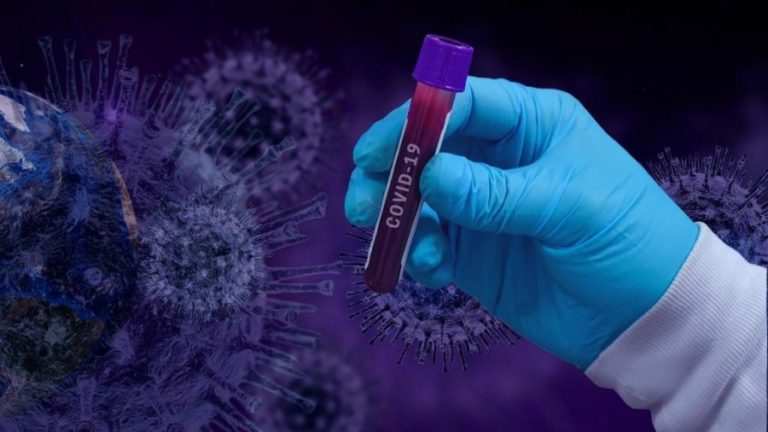