On August 31, US Secretary of Defense James Mattis signed an order to deploy additional US troops in Afghanistan. He noted that this decision was made in accordance with the overall strategy in South Asia that was approved by US President Donald Trump. This means that the number of American soldiers dispatched in the Islamic Republic of Afghanistan will reach a total of 14,500.

It should be noted that even though Washington unleashed armed aggression against Afghanistan back in 2001 under the pretext of combating terrorism, today Americans appear indifferent to Islamic State (ISIS) militants operating there, and have focused almost solely on fighting the Taliban. However, unlike the Taliban, the sole goal of which is to regain control over their country by pushing US troops out, ISIS militants have repeatedly stated their intention is to expand their area of operations across the whole of Central Asia, which presents a major to challenge to regional players as well as Russia and China. It is no coincidence that Moscow and Beijing have recently stepped up their diplomatic efforts in Afghanistan in a bid to prevent these radicals from infiltrating their borders.

Britain, in spite of bitter resistance from the Labor Party, is going to increase its military efforts in Afghanistan as well, although London has a disastrous track record of operations in this Central Asian state. British Minister of Defense Michael Fallon was delighted to hear the recent announcement by the Pentagon on Afghanistan. In a bid not to lag behind, the UK government was quick to announces its intentions to deploy special forces from the 22nd SAS regiment in Afghanistan to strengthen the 500 men strong task force operating in this country. Those elite forces are believed to be engaged in covert missions on the ground. However, Afghanistan is not the only state where those forces will be operating, since Iraq, Libya, and Tunisia are also on the list.

As representatives of the British military intelligence told the Sunday Times in late August, the Taliban has allegedly recreated underground cells in every major Afghan city. Somehow, London believes, that if this information is true, the elite troops dispatched to the region will be somehow able to prevent a massive offensive by the Taliban.

However, as it’s been noted by the former president of Afghanistan Hamid Karzai in a interview for a major Russian media platform: “Washington’s new strategy will not lead to peace and stability in Afghanistan, it will only intensify the fighting and bloodshed.” Ex-president Hamid Karzai also told Izvestia that the White House tries to deny peace and prosperity to the people of Afghanistan by intensifying military operations across the country with the help of the notorious military contractors like Academi, which violates the sovereignty of Afghanistan.

This gloomy assessment has been proven true by the recent announcement of the United Nations Mission to Afghanistan, which stated that on August 30 yet another series of air strikes carried out by the US coalition resulted in at least 28 women and children, while leaving more than 16 more injured.

However, peaceful citizens of Afghanistan are not the only victims of this senseless war. As it’s been recently reported by the New York Times, at least 18 CIA operatives lost their lives in Afghanistan in recent years. This figure can easily be compared to a similar death rate in Vietnam and Laos conflicts.

The US armed aggression against Afghanistan has resulted in more than 2,500 US servicemen losing their lives, according to the independent website iCasualties.org, while some 20,000 more were wounded over the course of the conflict. Such casualties were inflicted upon US forces in spite of the massive deployment supported by US intelligence agencies who secretly transported Hamid Karzai into the country at the beginning of the conflict, thus guaranteeing Kabul’s compliance with Washington’s policies.

One has to state that, regrettably, neither Washington nor London has learned anything over the course of this 16-years long war, since by sending more servicemen to Afghanistan they will continue transforming this country into a massive cemetery for Afghan citizens and US coalition soldiers alike.

While focus regarding the Syrian conflict has shifted almost exclusively to recent US cruise missile strikes, what the strikes are designed to lay the groundwork for holds much larger implications. Particular attention should be focused on US forces operating both within Syrian territory and along Syria’s borders. Normalizing the use of stand-off weapons like cruise…

In the immortal words of USN Rear Admiral Joshua Painter: “Russians don’t take a dump, son, without making a plan” A Curious Incident Part I may be found at this link. One intent of this review is to demonstrate a lack of the degree of planning expected to occur if the Skripal incident were in…

The CIA recruited the Muslim Brotherhood to fight a proxy war against the Soviet Union in Afghanistan, which led to the withdrawal of the Soviets from the Hindu Kush. Since then, the CIA used the mercenaries to fight more proxy wars in the Balkans, Chechnya, and Azerbaijan. Due to the wars of aggression against Iraq,… 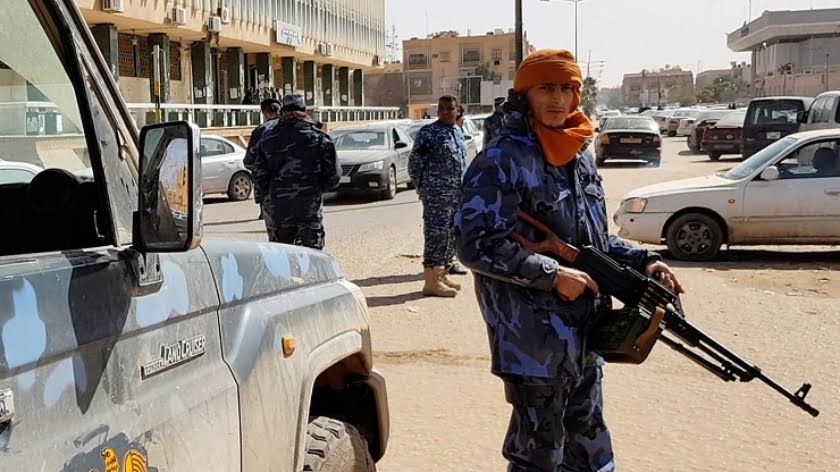 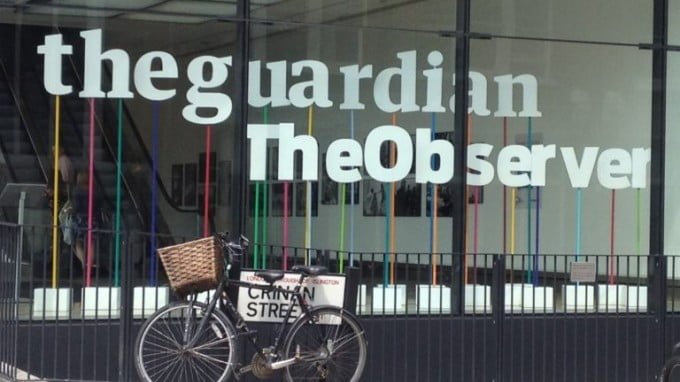 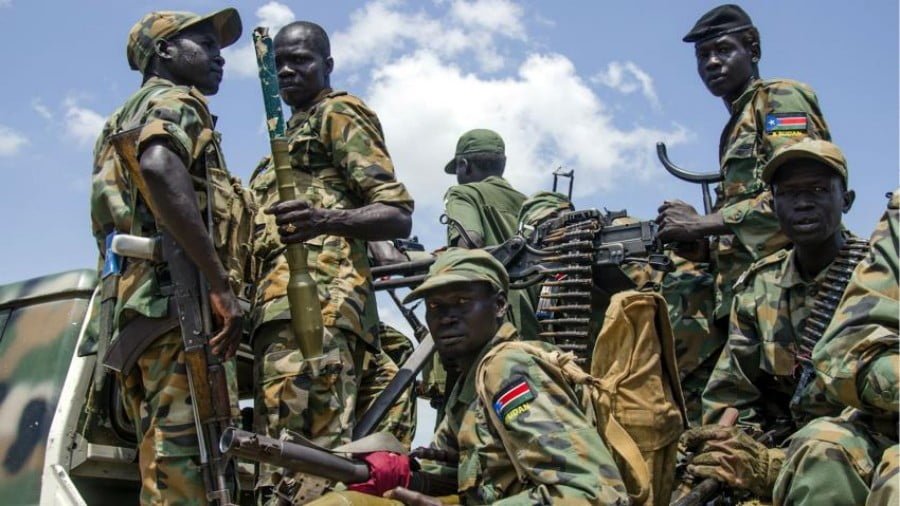