Are wars about anything, or just wars? In modern times, a reason of sorts is thought decorous, yes: Ruritania is threatening us, or might, or does something wrong, or Ruritanians don’t think rightly about the gods. We must kill them. And yet everywhere in all times, almost miraculously, some reason for a war is found. It would seem that wars are not about anything, but just what we do.

Recently the collapse of the Soviet Union appeared to offer a prospect of extended peace. There seemed nothing left to fight about, at least on any scale. Yet the United States quickly launched a half dozen wars of no necessity and threatened others. Why?

Because wars are what we do.

It may surprise many people to learn of evidence for a genetic foundation of human behavior. This should not be surprising. Dogs form packs, mark territory, and bark furiously at strange dogs. So, it seems, do people. An empire is just the result of these canine instincts..

Consider conservatives, as they are more relevant to the fighting of wars. (Liberals appear as genetically determined,)

Conservatives tend to be tribal, intensely loyal to their group–race, country, ethnicity, religious faith–which in national terms becomes patriotism. They lack empathy. They see the world in terms of threats, conflict, and dominance. They favor capitalism and the Second Amendment, revere the military, speak of blood and soil, oppose taxation of themselves to give to the less fortunate.

An important point here is that these traits clump together, although there is no logical connection. For example, one might rationally favor ownership of guns as necessary to self-defense yet oppose having a large military as unnecessary. One might favor a large military in what appeared a dangerous world, yet favor extensive governmental charity as what one might see as common decency.

We all have access to the same information about the world, to the internet, the same books and newspapers, and we all live in very much the same society. Yet liberals and conservatives arrive at sharply differing conclusions from identical evidence. This suggests an innate predisposition.

Soldiers invariably fit the conservative pattern, prizing loyalty to their units and to their country, seeing threats everywhere, and becoming alarmed easily. For example, if an ancient Russian prop-driven recon plane, technically a bomber in the Fifties, flies near England, fighters will leap into the air to intercept it, grrr, woof, though the idea that the Russians would send one ancient bird to bomb Britain is lunatic. It is very like dogs barking frantically at a passing pedestrian.

People in general seem designed to think about small groups, not countries of millions of people. It is impossible to think of, say, Russia as millions of individuals, especially when we have never seen even a single Russian. The almost invariable response is to compress a whole nation mentally into a sort of aggregate person. As I write, America is barking at North Korea, said to be a rogue state threatening several other countries. Countless men from the President through Congress to growling patriots in bars are saying angrily that “We can wipe North Korea of the face of the earth.” We’ll show the bastards.

North Korea consists of twenty-five million people of whom perhaps fifty might want to attack anybody at all. The let’s-nukem men–almost always men, who are genetically more truculent than women, which is also true of dogs–think of the whole country as one pudgy man with a bad haircut. “We must punish North Korea” makes sense to them in these terms. Exactly why several million children in kindergarten need to be burned to death does not enter their minds.

A great deal of international behavior makes sense, or at least makes no sense but does it in a consistent manner, if you look at the history of empire. This too appears to be instinctive, and therefore presumably genetic. Throughout history men–again, always men–have formed armies and set out to conquer, usually at the price of unspeakable bloodshed, lands they didn’t need. Sometimes the plunder brought a degree of benefit, seldom commensurate with the cost, but often not.

Over and over and over, one country conquers its neighbors, sometimes forming large empires but often small ones almost lost to history. Then a new one arises and bursts the bubble of the first. This is instinctual as a dog peeing on a hydrant.

We see this now. The United States has no need for an empire of perhaps eight hundred military bases around the globe or to fight constant and exhausting wars for places it doesn’t need or even like. America has no need of Afghanistan, for example, and is there only to keep China out–that is, from the instinct for empire. Again, peeing on hydrants.

The lack of empathy usual in conservatives, in soldiers, appears all through military history, from the practice of putting cities to the sword to today’s indiscriminate bombing. It results from the tribal instinct. A fighter pilot will in time of peace be a good citizen, perhaps a good father, obey the laws and, should an earthquake occur, work tirelessly to save the trapped. Yet order him to bomb a crowded city in a country that has done nothing to deserve it–Baghdad, for example–and he will do it and pride himself on having done it.

The behavior is innate and immutable, unchanged over the millennia, but today we seem to need to pretend to decency. Militaries and “intelligence” agencies, the chief vessels of brutal behavior, have become very sensitive to revelations of what we now call “atrocities.” Actually atrocities are what militaries normally do. The norm now is to employ euphemistms–collateral damage-and to insist that atrocities are “isolated incidents.” Today governments, to maintain public support for the wars, or as least to discourage attention, carefully censors photos of disemboweled children or the CIA’s torture chambers. But the butchery continues as it did among stone-age savages. Pilots still bomb cities. The CIA tortures and probably enjoys it. Plus ca change, plus ca doesn’t.

There is a slight difference. Militaries now know they are doing wrong, This is why soldiers become furious when persistently asked about atrocities. They would rather you not know. Yet the bombing continues and from the less politically careful conservatives come cries of, “Untie the hands of our soldiers,” and “Let the military do its job.”

It is innate. We do what we do because it is how we are. 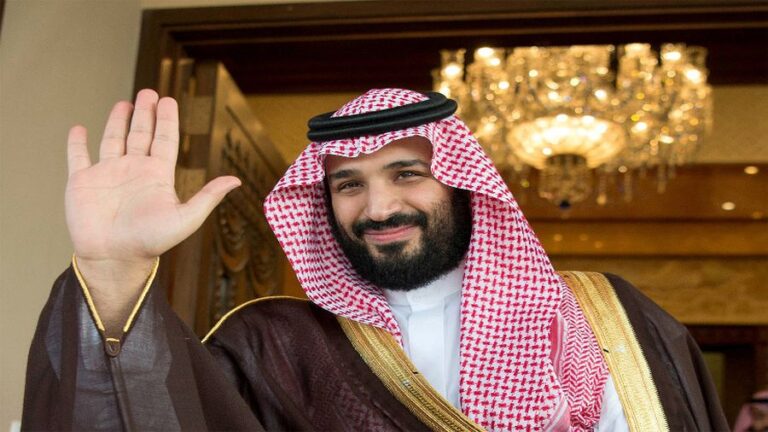 Developments in recent months clearly show that Saudi Arabia is steadily moving beyond being only a religious Mecca, becoming more and more also a center of political and innovative global gravity. This is not only evidenced by the attempt by Washington, which is losing more and more of its hegemonic position every day, to secure…

One experiment: What happens to two million human beings when they are deprived of electricity nearly all the time, day and night? One of the biggest experiments involving human subjects ever conducted anywhere is taking place right before our eyes, and the world is silent. The project is at its peak and the world shows…

https://www.youtube.com/watch?v=94AH38qZJwI On September 20, the Syrian army, the National Defense Forces and Hezbollah, supported by the Russian Aerospace Forces, repelled an attack of Jabhat Fatah al-Sham (formerly Jabhat al-Nusra/Al-Nusra Front) and its ‘moderate allies’ in southwestern Aleppo. Terrorist infantry, supported by battle tanks and artillery, attacked the government forces’ positions in the 1070 Apartment Project…

The humanitarian calamity in Yemen entered a terrifying new phase of horror this month as air strikes on the capital city of Sanaa started again after a five-month lull. Planes from the Saudi-led coalition bombarded the city following the collapse of peace talks in Kuwait. The assaults are destroying civilian infrastructure, and threaten to prevent… 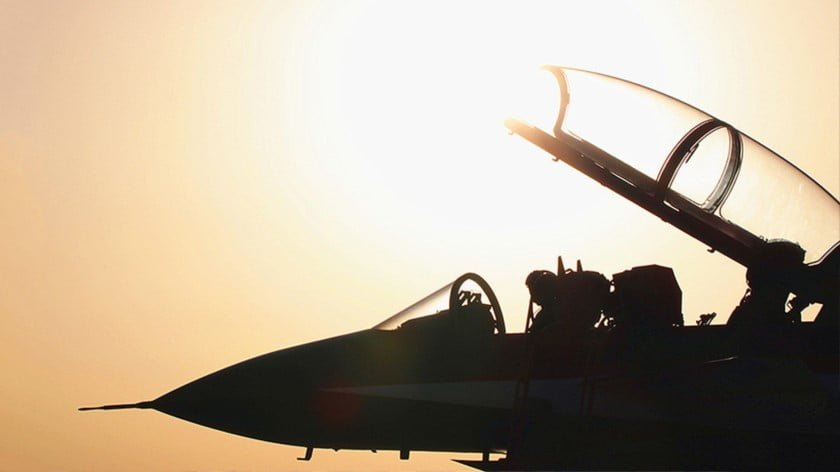 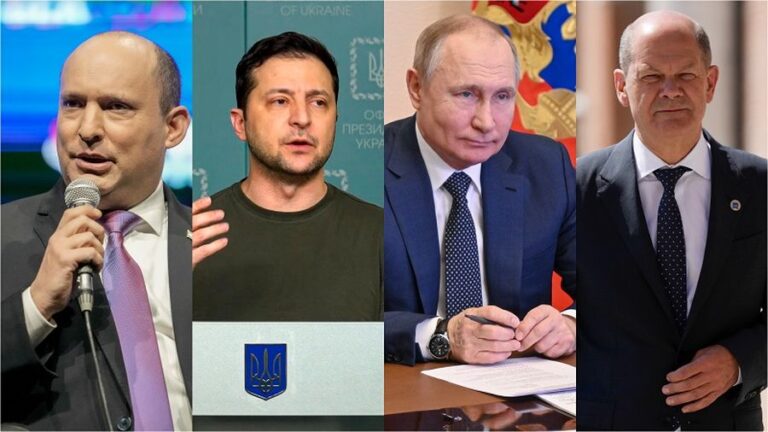 Israel is at the center of diplomatic efforts to better understand each conflicting party’s intentions, how far they’re willing to go, and what might constitute suitable compromises from all sides in the interests of peace. No one should get their hopes up expecting any tangible outcome in this respect anytime soon, but Bennett is the…