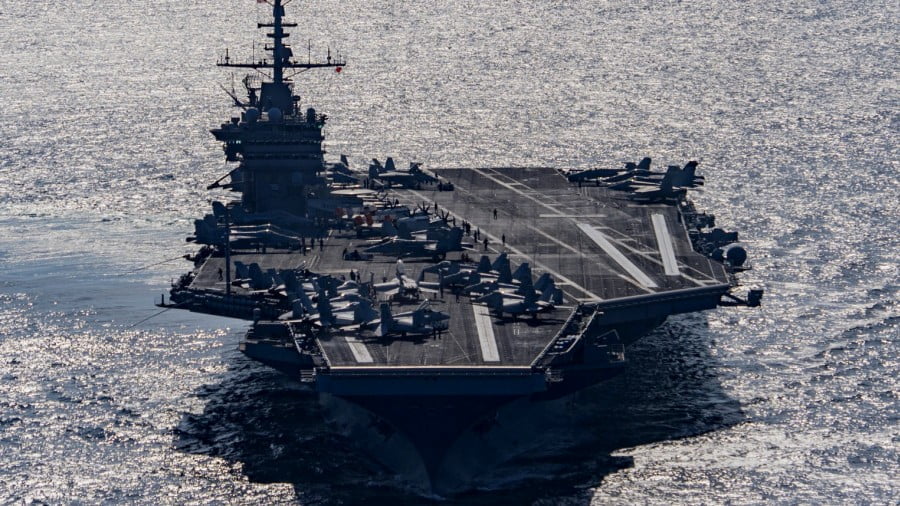 In recent days, speculation has swirled regarding whether another chemical-weapons attack will soon take place in Syria, as sources in both Syrian intelligence and the Russian military have warned that U.S.-backed forces in the U.S.-occupied region of Deir ez-Zor are planning to stage a chemical weapons attack to be blamed on the Syrian government.

Concern that such an event could soon take place has only grown since the U.S. government announcement this past Thursday that the U.S. would provide $6.6 million over the next year to fund the White Helmets, the controversial “humanitarian” group that has been accused of staging “false flag” chemical weapons attacks in the past. Notably, the White Helmets were largely responsible for staging the recent alleged chlorine gas attack in Eastern Ghouta, which led the United States, the United Kingdom and France to attack Syrian government targets. That same attack in Eastern Ghouta had been predicted weeks prior by the Russian military and Syrian government, who are warning once again that a similar event is likely to occur in coming weeks.

An additional and largely overlooked indication that another staged attack could soon take place has been the recent movements of U.S. military assets to the Syrian coast, particularly the deployment of the Harry S. Truman Carrier Strike Group (HSTCSG).

AsMintPress previously reported, the deployment of the HSTCSG – which consists of some 6,500 sailors — was first announced in April prior to the U.S., France and U.K. bombing of Syria. However, the group did not arrive until after that bombing had taken place.

While the April bombing was called a “one-time shot” by U.S. Secretary of Defense James Mattis, the fact that the Truman strike group’s deployment to the region was not canceled after the bombings occurred led some to suggest that the U.S. may have been anticipating more strikes against Syria’s government in the coming months. Indeed, soon after the U.S.-led bombing of Syria, U.S. Ambassador to the United Nations, Nikki Haley, declared the U.S. was “locked and loaded” should the Syrian government again be accused of using chemical weapons.

Now, amid claims from both the Syrian and Russian governments of another chemical weapons provocation, as well as the U.S.’ renewed funding of the White Helmets, the strike group’s deployment directly off the Syrian coast has only given greater credence to those previously voiced concerns.

According to a recent announcement from the U.S. Navy:

Bringing the Harry S. Truman strike group back into the fight against ISIS sends a powerful message to our partners that we are committed to peace and security in the region, and anywhere threatened by international terrorism. Once again, we demonstrate the incredible flexibility and capabilities of a carrier strike group: we are combat-proven and ready to answer the call anytime and anywhere to carry out any mission we are directed [sic].”

The statement also noted that fighter squadrons would be working with the strike group to “conduct precision strikes on ISIS targets” as part of the U.S. coalition’s Operation Inherent Resolve, which claims to be aimed at eliminating the presence of ISIS in Syria and Iraq. In addition to the strike group, a report from SouthFront last month provided evidence that the U.S. had recently established a military garrison near the Jafra oil field, the exact location cited by both Syrian and Russian sources as the likely location for the future staging of a chemical weapons attack.

Fog of war: U.S. aiding the very terrorists it vowed to exterminate

While the U.S. has publicly claimed to be moving military assets as part of its campaign against ISIS, the fact that the U.S. has recently been accused of aiding ISIS in Syria — both as a pretext for its indefinite occupation of Syria’s Northeast and as a means of distracting and weakening the Syrian government that it has long sought to topple — casts doubt on the official narrative.

Indeed, since the U.S. and its proxy force, the Syrian Democratic Forces (SDF), took control of northeastern Syria – nearly a third of the entire country – last November, neither group has done anything to target the ISIS pockets in the area until the recent June 4 announcement by Mattis that the U.S. and the SDF had “re-commenced” their offensive after a lengthy hiatus. The U.S. has yet to offer an explanation for the hiatus and reports have not yet surfaced regarding the specific actions of the new offensive to target ISIS.

However, during the “hiatus”, and despite its occupation of the territory, the U.S. has re-trained ISIS fighters and regrouped them into small militias which have been placed under the SDF banner. In addition, SDF defectors have asserted that the U.S. and SDF regularly collaborate with the terror group.

More recently, the U.S. again threatened the Syrian government over the latter’s planned offensive aimed at removing militant groups from the Dara’a governorate in the south of Syria. On Friday, the U.S. State Department announced that the U.S. would issue a “decisive response” if the offensive goes forward as planned. Given that the militants in the Dara’a governorate are either ISIS, Al Qaeda or their affiliates, the U.S. threat against a Syrian military offensive targeting these groups has been largely interpreted as a U.S. move actually aimed at protecting ISIS and Al Qaeda.

Given that the U.S. has been documented to be retraining ISIS fighters and protecting ISIS in the portion of Syria it occupies and elsewhere in the country, the movement of U.S. military assets such as the Truman strike group suggests that the official claim that those assets will be used in “the fight against ISIS” may not be what it appears.

Indeed, accusations by Russia and Syria of an imminent “false flag” chemical weapons attack, as well as the U.S.’ renewed funding of the White Helmets to the tune of over $6 million, instead suggest that the Truman strike group’s new deployment to Syria is in preparation for the U.S.’ predetermined response to anticipated accusations regarding the Syrian government’s alleged use of chemical weapons. 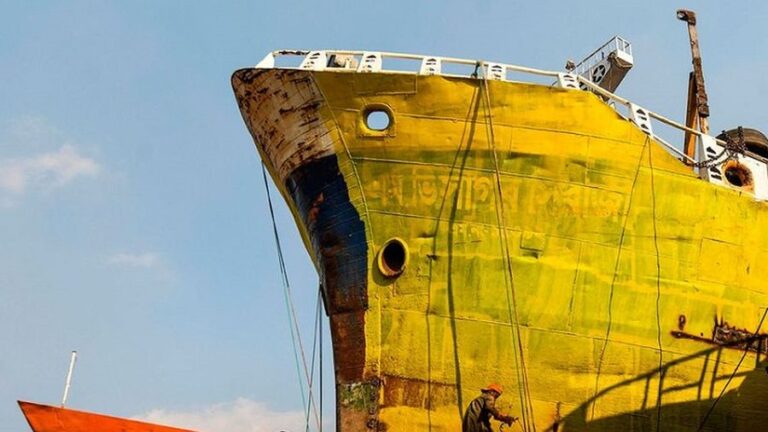 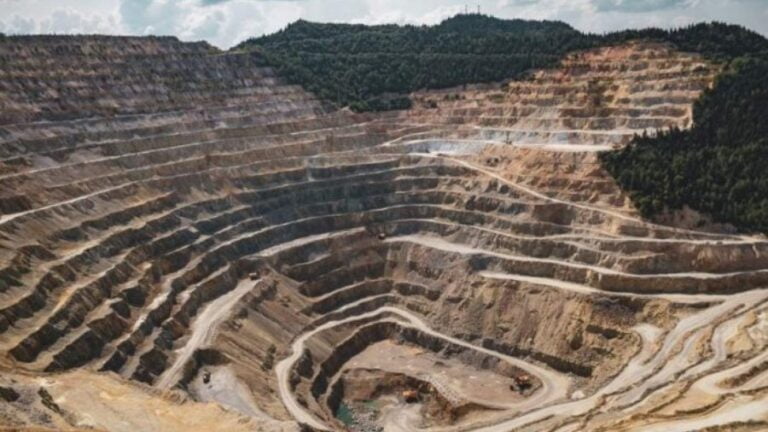 Rare Earth Elements (REEs) are 17 elements, ranging from Lanthanum to Lutetium (lanthanides), as well as Yttrium and Scandium which share physical and chemical properties with the lanthanides. REEs have received increasing attention from academics and the media due to their widespread application in modern technology, and due to China’s monopoly on their production and… 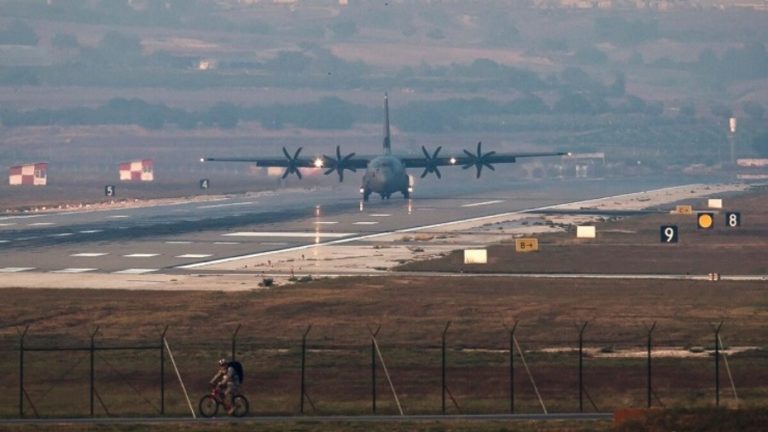 In recent years, relations between the United States and the Republic of Turkey have deteriorated dramatically for a number of reasons. One of which was a failed coup attempt in Turkey in 2016, aimed at overthrowing President Recep Tayyip Erdogan, with a large number of senior officials in Ankara repeatedly accusing the United States. Their… 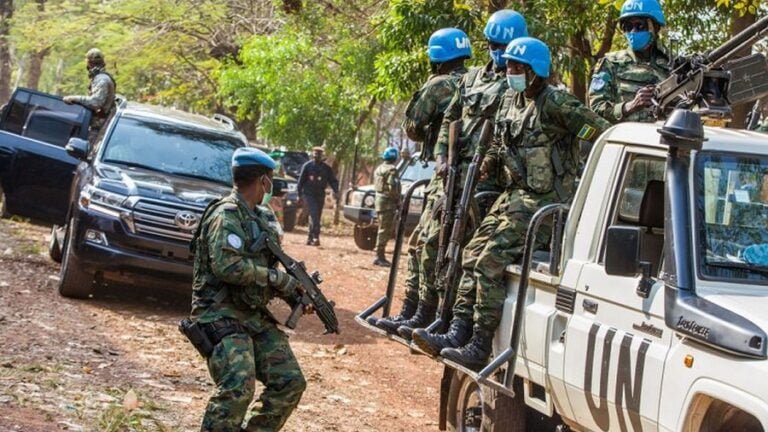 Founded after the end of the Second World War, the United Nations Organization set itself a primary goal of defending peace and justice in all countries. In furtherance of this goal the UN has sent troops to armed conflicts of all kinds, mounting some 70 peacekeeping missions since 1945. Known as Blue Helmets, some 100,000… 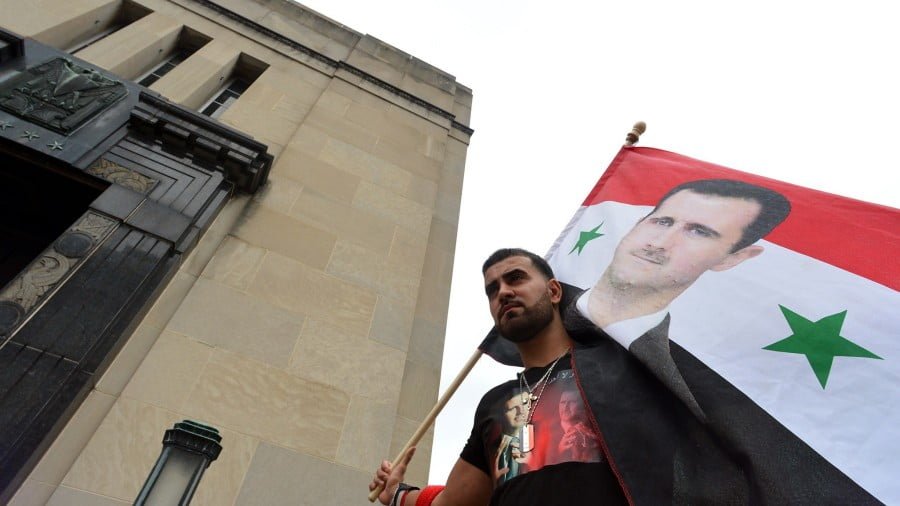 The US and its allies have lost all their patience after Syria hasn’t shown any sincere willingness to make progress on the Russian-led peace process, with these hostile forces interpreting Damascus’ “dilly-dallying” as indefinitely prolonging Iran & Hezbollah’s military role in the country and therefore triggering Washington to order the latest audacious chemical weapons false…