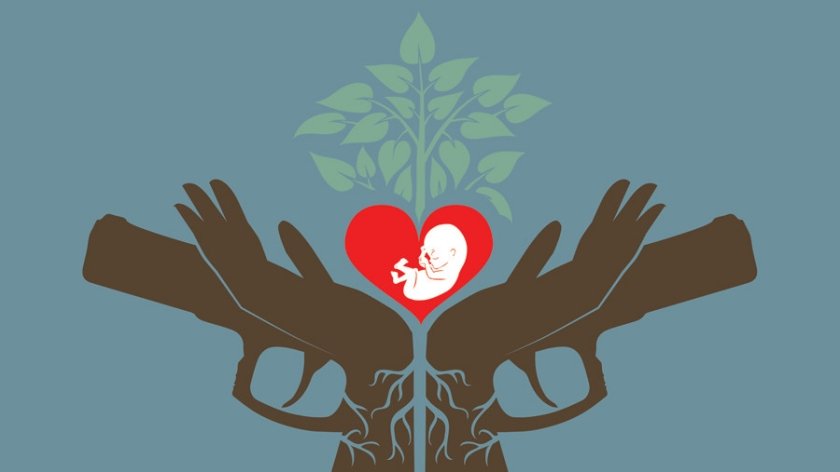 Virginia’s Democratic governor Ralph Northam stands by his support of abortion up to the point of birth which apparently includes while the woman is delivering. “No, I don’t have any regrets,” he says. Northam says that women have the right to be executioners and should be able to determine whether their born-alive infant should live. See, for example.

Abortion advocates have long based the murder of the unborn on “a woman’s right to control her own body.” But when a baby is being delivered, a woman’s body has already done the job. It is past time for “control.” The event has happened. Killing a baby in the birth canal is not an example of a woman controlling her own body. It is cold blooded murder of a person.

Northam has no more problem with the murdering of babies than Hillary had with the destruction of an entire country—Libya—on her watch and under her approval, and the murder of Libya’s president. Indeed, Democrats, like Republicans, have no compunction against murdering vast numbers of dark-skinned peoples in the Middle East, North Africa, and Venezuela.

The presstitutes and the Identity Politics community issued no call for Northam to resign over his support for murdering the born. Therefore, he doesn’t have to have regrets.

He has regrets for something else. What? He wore blackface for a college yearbook photo or a dance contest. For reasons that escape me, in American society for a white guy to wear black face has become a mortal sin, and that’s how Northam sees it. Today I heard on radio the Governor of Virginia, grovelling before America’s moral masters for wearing blackface as a kid pretending to be Michael Jackson in a dance contast.

Northam could not appologize enough for the “hurt” he had caused by putting on blackface 35 years ago. He went on and on about how ashamed he was to do such a racist thing, but that he really wasn’t a racist. And so on.

But he is not ashamed for his support for murdering babies in the birth canal, and he has no apology for the hurt that this causes Americans governed by Christian morality.

I have no idea what crazed argument lies behind the claim that for a white to be in blackface is racist and hurtful. Why in the world would any racist want to appear as a black that he allegedly despises?

I have the same problem with the crazed claim that it is demeaning to native Americans to have sports teams named after them. Sports teams tend to be named after what is admired, not what is belittled or despised: the Auburn Tigers, the Philadelphia Eagles, Georgia Bulldogs, Atlanta Braves, and formerly Stanford Indians. If naming baseball and football teams after Indians is insulting, why isn’t it insulting to tigers, eagles, and bulldogs to have teams named after them? Where are the animal rights people? What about the New York Yankees? Aren’t yankees insulted and demeaned?

Northam’s confused morality tells us a lot about his political constituency. It consists of radical feminists and blacks. These are the two groups he wants to appease.

The various anti-white organizations that want Northam to resign are so stupid that they do not see one of their own in his grovelling apology, not for his support for the murder of babies, but for giving “offense” by wearing blackface.

If they manage to unseat Northam, will they be able to elect an even more morally confused politician than Northam, or will the Virginia voting population have seen the light?

As Northam’s Democratic Lt. Governor is himself under sexual assault accusation, is there a crisis ahead for Virginia? (Read Here) 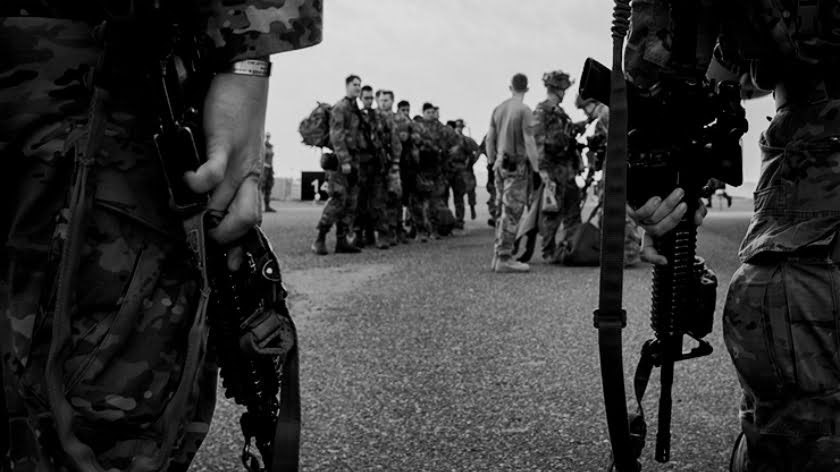 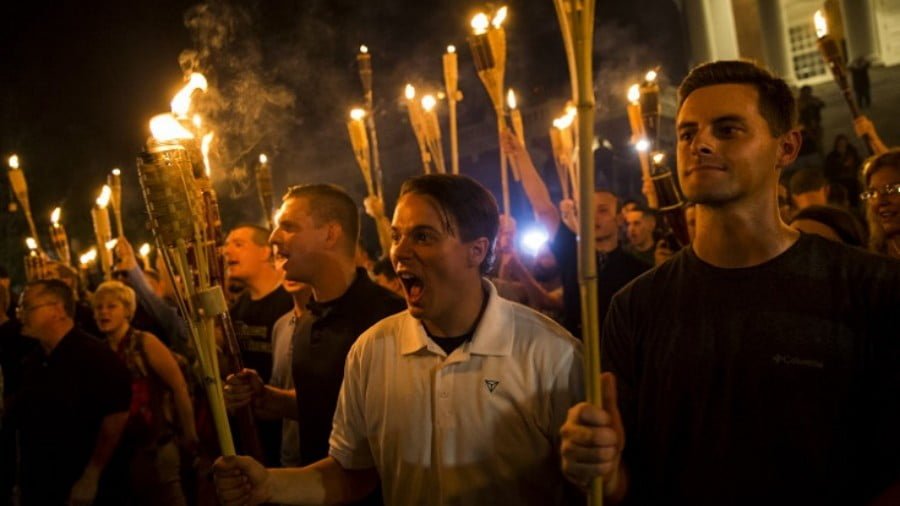 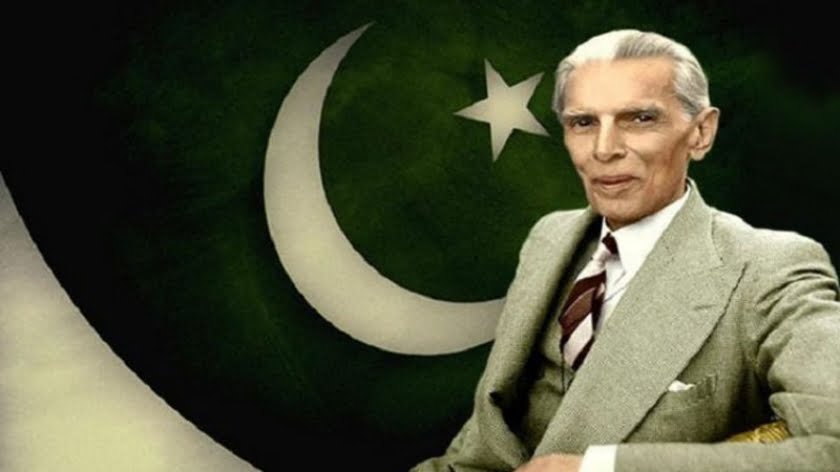 Whenever the Kashmir crisis re-enters international headlines, India’s perpetual narrative regarding the Pakistani state tends to get amplified outside of south Asia and unfortunately, Pakistan typically does little to counter the propaganda in a point-for-point manner. Below are some frequently repeated but unsubstantiated and materially false accusations against Pakistan (almost all of which are Indian…