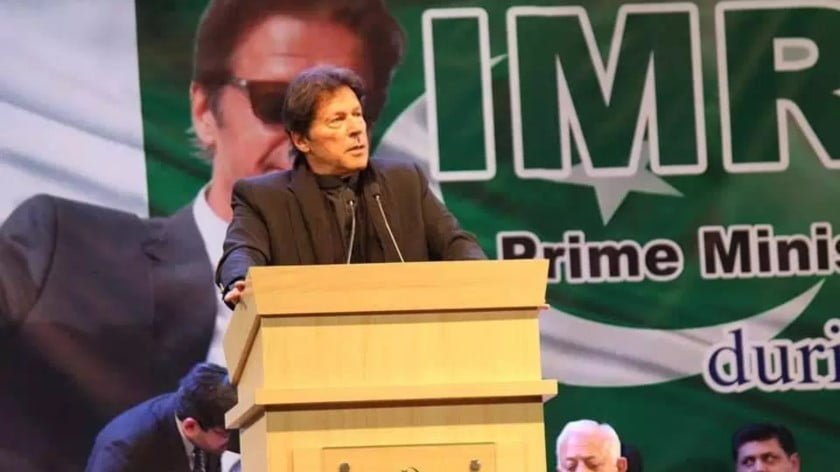 The latest Kashmir Crisis resulted in a stunning reversal of international perceptions about India and Pakistan whereby the self-professed “world’s largest democracy” has now been recast as a rogue state wanting to wage a war of aggression on unproven pretexts while the previously presumed “rogue state” of Pakistan has been revealed to be a responsible international actor fighting to uphold the UN-enshrined rules-based international order that the US and “Israel’s” South Asian ally is dangerously trying to undermine.

The Kashmir Crisis of 2019 will go down in history as the moment when international perceptions about India and Pakistan were stunningly reversed. The fast-moving multi-dimensional developments that took place between the last week of February and the first week of March did more than anything else to ruin India’s global reputation (mostly through its own reckless actions) while greatly improving Pakistan’s, something that few observers could have expected because they’d been so heavily indoctrinated with decades-old outdated dogmas that they never paid attention to how much both countries had changed by the beginning of the New Cold War. What follows is a concise breakdown of the 10 main military, diplomatic, and soft power points that caused the world to never see India and Pakistan the same way again:

Many commentators previously presumed that Pakistan lacked the conventional capabilities to respond tit-for-tat to India because of the numerical mismatch between their two militaries and the defense budgets funding them, but Pakistan proved just how wrong such superficial comparisons are when it responded proportionately and even managed to down at last one of India’s planes.

By preemptively closing down its airspace to civilian airliners during the climax of the Kashmir Crisis, Pakistan prevented India from staging an MH-17-like false flag attack and blaming it on Islamabad in order to ratchet up the international pressure against its adversary, which prudently contributed to the forthcoming de-escalation that later unfolded.

Once again contradicting the international “experts” who never expected that the Pakistani military could ever pose a challenge to its Indian counterpart, the Pakistan Navy detected and deterred an Indian submarine’s infiltration attempt and therefore proved its worth as a valuable branch of the Armed Forces that’s more than capable of punching well above its weight.

* Russia Expressed Its Willingness To Mediate Between India And Pakistan:

Bruising India’s wannabe-“superpower” ego and its supremacist self-perception relative to Pakistan, Russia showed that it regards India and Pakistan as equals in accordance with international law by expressing its willingness to mediate between them and even host peace talks if both parties were interested, which undercut India’s international prestige while raising Pakistan’s.

* India Outright Rejected Russia’s Or Anyone Else’s Mediation Efforts While Pakistan Welcomed Them:

The Indian Ambassador to Russia told Sputnik that his country wouldn’t accept any mediation offer from anyone if it was formally made in the future while the Pakistani Foreign Minister enthusiastically welcomed the possibility of international – and especially Russian – assistance in this respect, which went a long way towards reshaping how Russia regards these two South Asian nations.

* The OIC Slammed India For Its Atrocities In Kashmir:

The 57-member Organization of Islamic Cooperation (OIC) slammed India for its atrocities in Kashmir despite hosting its Foreign Minister as the bloc’s official guest of honor during its latest summit, powerfully sending the message that it considers the Kashmir issue to be of premier importance for the international Muslim community (“Ummah”) and the rest of humanity in general.

India had hitherto assumed that the billions of dollars’ worth of deals that it signed with Russia and the Gulf States would eventually lead to them politically supporting it when the need arose, yet New Delhi’s “economic diplomacy” failed to get Moscow to “compromise” on its joint anti-terrorist and Afghan-related interests with Islamabad just as it failed to get the OIC to sell out its co-confessionals in Kashmir.

The contrast between the Pakistani and Indian Prime Ministers couldn’t be clearer, both in the context of the latest Kashmir Crisis and in the months-long run-up to it, because PM Khan’s consistent peacemaking statements were the complete opposite of PM Modi’s incessant warmongering ones and proved that the Pakistani leader was behaving much more responsibly than the Indian one.

Most of the world naively thought that the self-professed “world’s largest democracy” had a “free and fair” media environment, but this was exposed as a total misconception after Indian media marched in lockstep with the military by braying for Pakistani blood, even going as far as spreading regular fake news reports in order to rile up the population into “seeking (nuclear) revenge” against Pakistan.

India staked the bulk of its international reputation on being regarded as the “world’s largest democracy”, but this untrue notion was decisively debunked by none other than its own government after the ruling party’s Finance Minister scandalously implied that the opposition’s dissent is treasonous all because they questioned the authorities’ claims after no proof was ever presented to support them.

The dramatic events of the past two weeks proved to the world that Pakistan is a responsible power that will fight to protect the UN-enshrined rules-based international order in the face of India’s irresponsible attempts to undermine it at the behest of its American and “Israeli” allies on unproven pretexts, leading to Pakistan becoming the champion of regional – and consequently, global – stability while India was recast as the rogue state committed to destroying it. India’s international reputation is irreparably ruined while Pakistan’s has immensely improved, both in the realms of international norms and geostrategy. India will always be important because of its location and attractive consumer and labor market potentials, but there’s no more denying that it’s now a US pawn for destabilizing the global pivot state. 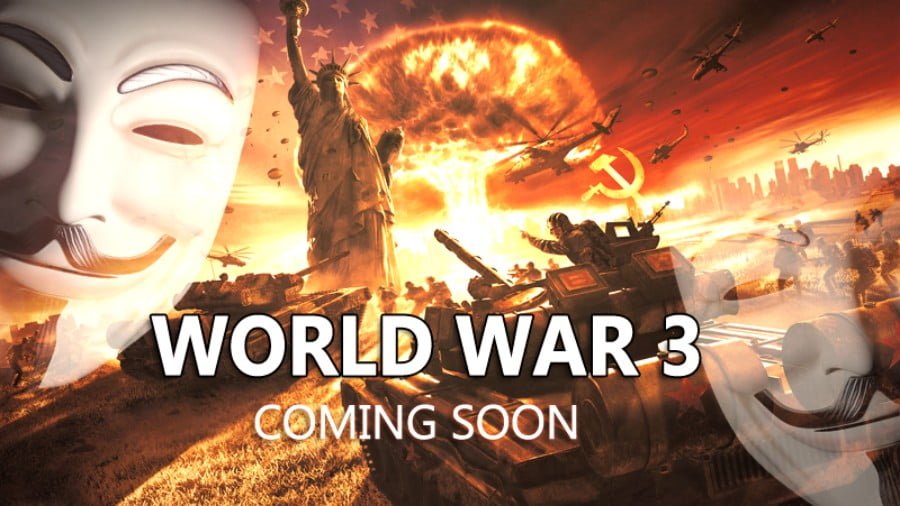 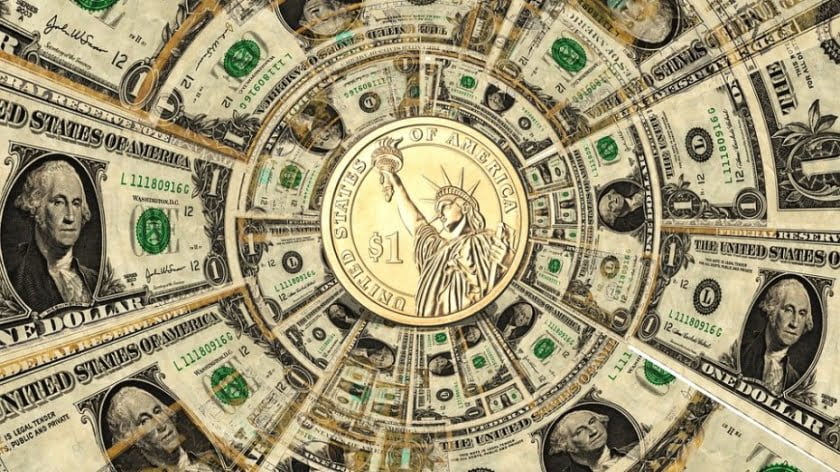 The Military-Industrial Complex has loomed over America ever since President Dwight D. Eisenhower warned of its growing influence during his prescient farewell address on Jan. 17, 1961. The Vietnam War followed shortly thereafter, and its bloody consequences cemented the image of the Military-Industrial Complex (MIC) as a faceless cadre of profit-seeking warmongers who’ve wrested control…