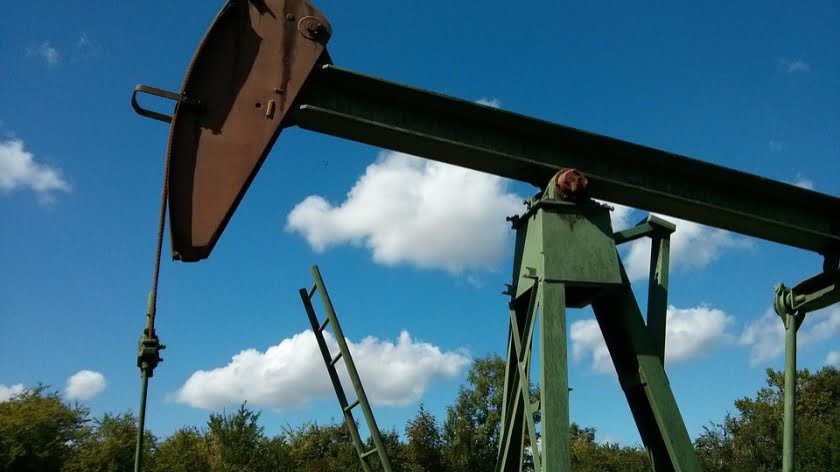 Igor Sechin, the CEO of Rosneft and one of the most powerful people in Russia, isn’t jumping on the Alt-Media bandwagon of speculating about America’s supposedly imminent demise but is instead warning that it might actually be about to enter a “golden age”, albeit one that could very easily lead to “energy colonialism” all across the world.

It’s been fashionable since the invention of the internet for people to speculate about America’s supposedly imminent demise, especially since the economic crisis of the last decade and the visible return of Great Power competition with Russia and China, but one of the most powerful people in Moscow isn’t jumping on the Alt-Media bandwagon but is instead bucking the trend of talking about this wishful thinking doom-and–gloom scenario. Igor Sechin, the CEO of Rosneft, actually thinks that America might be at the dawn of a “golden age’, albeit one that could very easily lead to “energy colonialism” all across the world. Speaking at the Saint Petersburg International Economic Forum (SPIEF), he warned that:

“America’s ‘Golden Age’ can turn into the age of energy colonialism for other participants of the market. Should global energy consumers become hostage to non-stop election campaign in the US? The reality of the current situation is that the US vastly uses energy as a political weapon. The imposition of sanctions or the threat of their implementation has a devastating impact on the ecosystem of the global energy market.”

A lot of strategic insight about the Kremlin’s true outlook on international affairs can be extrapolated from the above passage. Firstly, Russia recognizes that the US might be about to enter a “golden age” because of its new energy superpower status as the world’s top oil and natural gas producer, which directly threatens Russia’s national security because of its budgetary dependence on these exports. Unable to influence this trend, Russia can only resort to getting the US’ potential customers to question its geopolitical motives exactly as Washington did vis-a-vis Moscow since the turn of the century. Furthermore, Russia tacitly acknowledges that the US’ primary and secondary sanctions (and threats thereof) powerfully affect the global energy market.

All of this goes flies in the face of the conventional narrative propagated by the Alt-Media Community alleging that America is on the “cusp of collapse” and just a short time away from “bankruptcy”, yet those predictions have just been discredited by one of the most powerful men in Russia who basically argues that America’s upcoming energy-driven “Golden Age” might lead to it becoming a bigger bully than ever before. That’s a far cry away from what many people on the internet have been indoctrinated to expect, but his words are more credible that the many op-eds in Alt-Media precisely because of who he is and what he represents. Objectively speaking, Sechin’s statement should be taken much more seriously than the words of a little-known blogger.

Going forward, Russia seems to realize that it might not be able to compete with the US in this sphere if future technologies lower the cost of its rival’s LNG exports. On top of that, apart from a few exceptions such as Germany, the US has firm control over all aspects of its NATO vassals’ energy policies, making it even more difficult for it to counter the pressure being placed on it. Although Russia could redirect the bulk of its exports to China, India, and other rising Asian powers, it’ll still face fierce competition from the US and its GCC allies. Whichever way one looks at it, the prognosis is becoming progressively grimmer, and the odds of the US exploiting Russia’s severe systemic vulnerabilities in pursuit of a lopsided “New Detente” with it are increasing by the day.

When Ataturk founded modern Turkey he took advantage of the one moment in history when Turkish nationalism had an exclusive character. Turkish political leaders have always had a deep-seated need to project themselves everywhere, and not only within their former empire. You can’t run Turkey and allow it to be on the fringes of Europe… 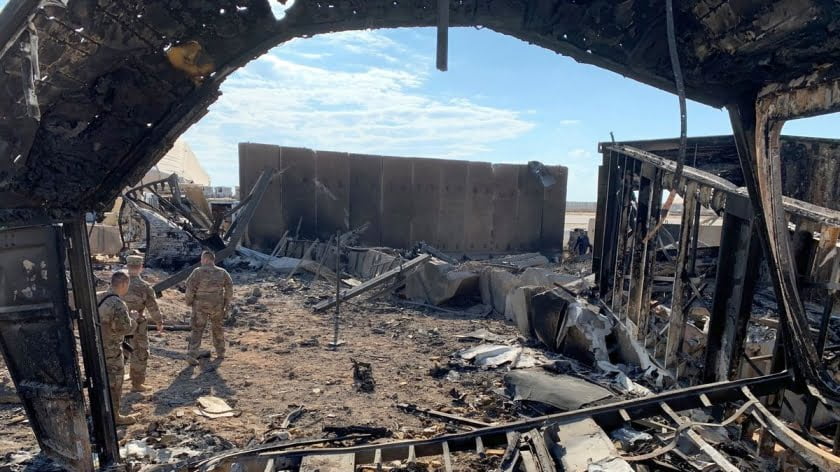 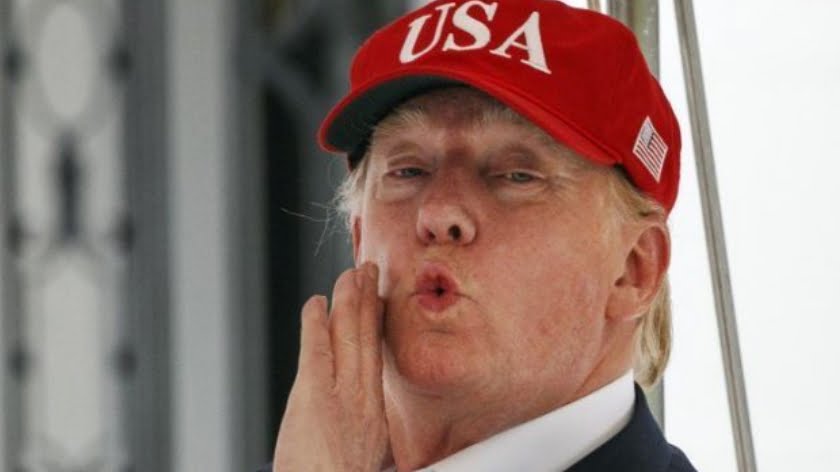 On February 5th, the Senate voted to acquit President Donald J. Trump of abuse of power and obstruction of Congress. In other words, Trump’s pre-election boast that he “could stand in the middle of Fifth Avenue and shoot somebody” and not “lose any voters” proved something more than high-flown hyperbole. (To be fair, he did… 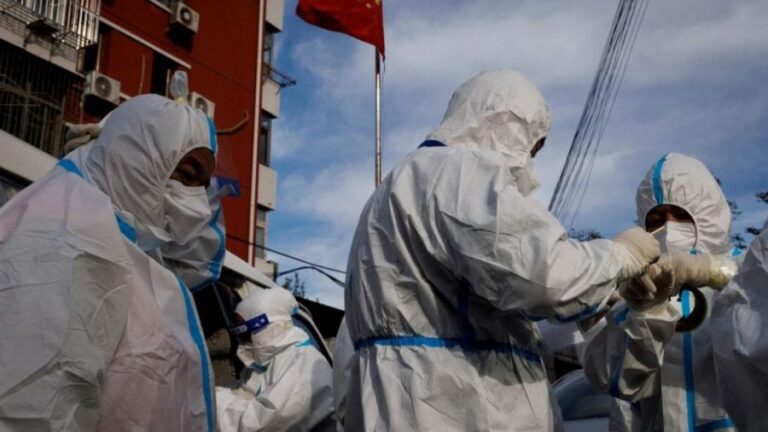 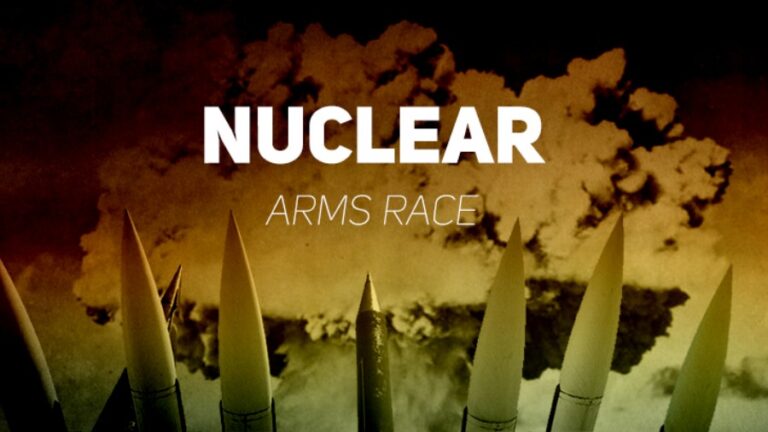 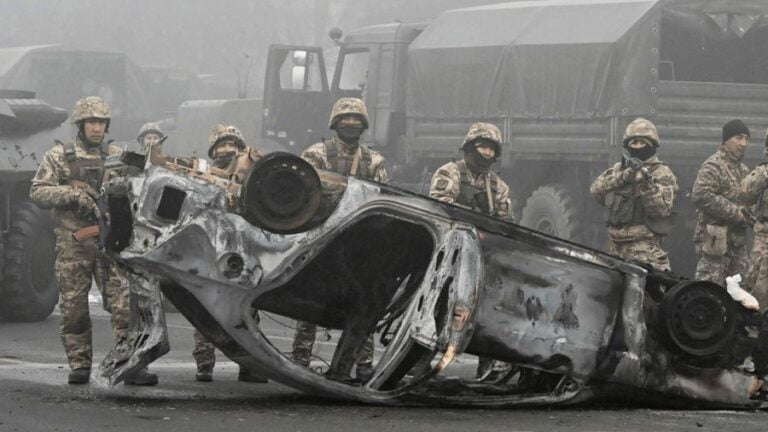 This week’s events in Kazakhstan are not surprising.  Less than one week before a major summit between the United states NATO and Russia over the security architecture of Eastern Europe, we’re treated to another failed color revolution in the most strategically important place along Russia’s southern border. There was looting, horrific violence and former government…