The coronavirus outbreak has and will certainly continue to affect all of our daily lives and reality as we know it. Covid-19 has exposed a multitude of problems that have built up in modern society. Health systems in many different countries have not got enough medical supplies, there are problems with social insurance schemes for citizens and businesses, and the wrong priorities were used in national economic planning and management to justify how budgetary funds were allocated.

That is why politicians, economists, bankers and doctors are not the only ones who have been enlisted to adapt how they work and face new challenges in these uncertain times.

Intelligence agencies in different countries have also been summoned to the front line in the fight against Covid-19, but the way they are operating differs from country to country, which is more of a reflection of the orders coming from the political elites in these countries. After all, an epidemic is not only a good time to gather intelligence to investigate the causes of the outbreak, but it is also the perfect opportunity to spread misinformation and take advantage of the state of panic.

First of all, we should probably mention the fact that monitoring public health and sanitation in different countries and the spread of dangerous infections has always been a key focus for intelligence agencies in countries around the world, as these factors can be detrimental to a country’s national security and the “theater of war” where an armed conflict takes place.

The United States devotes a great amount of energy and resources to this work, constantly investing billions of dollars to set up and run its biolabs, not only on US territory, where they are continuing to develop biological weapons, but also in regions where there could potentially be US military operations in the future. This explains why Washington has been setting up more and more Pentagon biolabs in border countries around Russia and China over the last few years, two countries identified as strategic “adversaries” in the US National Security Strategy.

This is the reason why the United States — responsible for unleashing more armed conflicts than any other country in recent years and for launching foreign military interventions in countries all over the world — has been constantly ramping up its research into biological warfare, mainly through the Pentagon’s Defense Advanced Research Projects Agency (DARPA), which was created specifically to develop these kinds of military technologies. DARPA’s main objectives in this field include work with pathogenic microorganisms, collecting the biological materials in countries of interest (all of these samples are sent back to the United States), studying how susceptible local residents are to various diseases and how responsive they are to treatment, and conducting clinical trials for breakthrough medical treatments on ethnically heterogeneous local populations.

It is worth recalling the US National Intelligence Council’s Global Trends 2025 report, released back in 2008, which predicted that the “emergence of a novel, highly transmissible, and virulent human respiratory illness for which there are no adequate countermeasures could initiate a global pandemic.” Moreover, American intelligence experts even named the coronavirus as the disease which could cause this pandemic.

The importance of this work in the United States was also stated in a report produced by the Rockefeller Foundation and leading consulting firm Global Business Network in association with American intelligence experts in May 2010, which outlined a scenario of global development in response to a deadly pandemic. It is noteworthy that even back then, the authors of this scenario mentioned that China would be the country capable of mobilizing the best response, highlighting its ability to immediately introduce mandatory quarantines and special measures to protect borders.

In 2015, the British scientific journal Nature Medicine published an article about successful experiments conducted at the Fort Detrick biological warfare laboratory. This United States Army Medical Command installation which specializes in developing biological weapons is considered the American “devil’s kitchen” for a good reason. The article in Nature reports the successful results of experiments carried out to engineer a virus with the surface protein of the SHC014 coronavirus, found in horseshoe bats in China, so that it could infect human airway cells without first evolving in an intermediate host. In the same year, former German Deputy Defense Secretary Willy Wimmer reported that the US military even patented the new bioweapon.

It is worth noting an article published in the New York Times about an anti-epidemic exercise code-named “Crimson Contagion” that was conducted by the US Department of Health and Human Services (HHS) in Washington in 2019 and on the territory of 12 States, which simulated the scenario of a severe influenza pandemic, similar to the coronavirus outbreak in China.

US intelligence reports have repeatedly warned the White House of the severe threat of a coronavirus crisis, and ABC News reported that the US administration received the first of these warnings in November 2019.

On March 31, Reuters cited official sources in the US administration who confirmed the fact that the US Intelligence Community (IC) is trying to paint an accurate picture of how the novel Covid-19 coronavirus could spread around the world. Why are they doing this?

But the activities of the intelligence agencies on the front line in the fight against Covid-19 have not been limited to just “monitoring the global spread”. Articles have been written about acts of “modern piracy” the United States has engaged in against its “partners” in foreign intelligence agencies, intercepting respirators and surgical masks and diverting them to the American market where they are in short supply.

US intelligence agencies are now keeping an especially close eye on the progress other countries are making in developing Covid-19 drugs, and are poaching the scientists who are carrying out this research to buy up all the results of their research and ensure that these drugs are only supplied to the United States! The Swiss daily Tages-Anzeiger and German news magazine Der Spiegel go into quite a bit of detail on this particular story.

The Israeli security services have taken a leaf out of Washington’s book, and have also started practicing these pirate tactics. A recent interview with an anonymous senior Mossad intelligence agency official on an Israeli TV news station has caused a stir in the Middle East, as this person blatantly admitted to the theft of supplies from other countries to secure essential personal protective equipment and medical equipment in the fight against coronavirus, which are now in short supply in countries all over the world. It is becoming clear how Israel has been able to provide itself with a sufficient supply of personal protective equipment, test kits and ventilators in these circumstances, while the rest of the world, including the United States and Canada, is experiencing an acute shortage of them. An article recently published in the New York Times wrote about the Mossad’s heavy involvement in Israel’s fight against the virus, and according to Israeli medical and security officials, it has been “one of the country’s most valuable assets in acquiring medical equipment and manufacturing technology abroad.”

This article provides a critical discussion of Okinawa’s role in serving American and Japanese strategic interests. Since the end of World War II Okinawa has been a mostly unhappy host of American military bases, and the issue has been prominent at times on the agenda of the Japanese peace movement. The interplay of overseas bases… 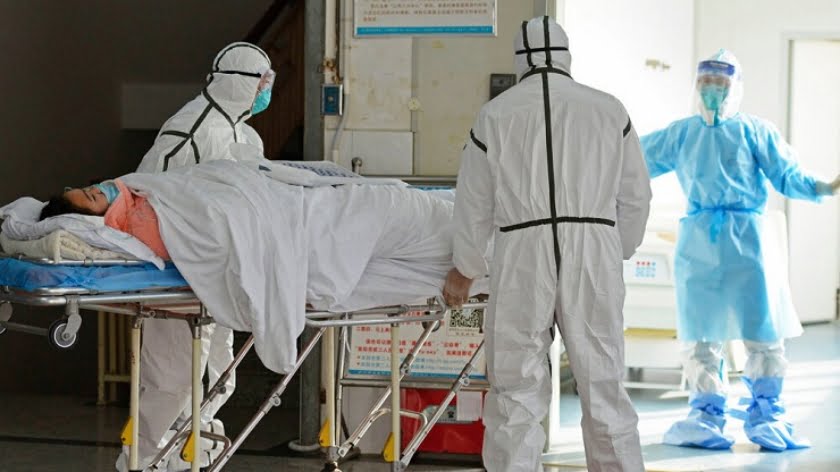 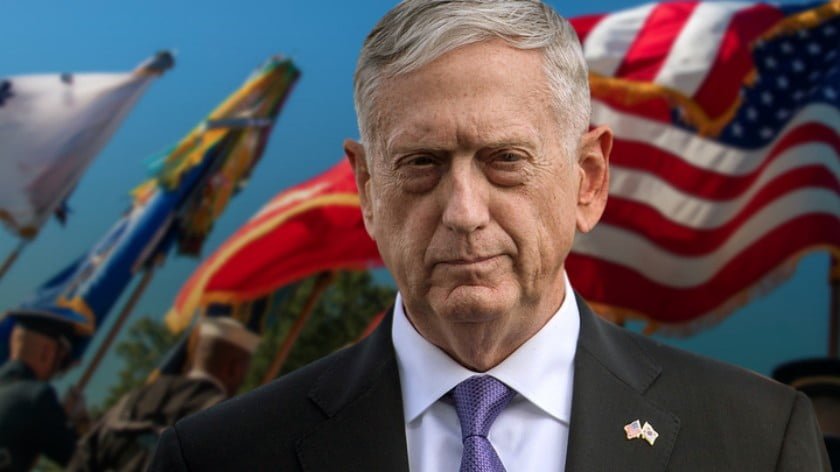 Pentagon chief James Mattis left office after Donald Trump decided to withdraw troops from Syria and halve the US military presence in Afghanistan. Trump lost perhaps the most intelligent and independent minister in his office. Mattis was the only person who could openly argue with Trump and speak to his face about his mistakes. West…