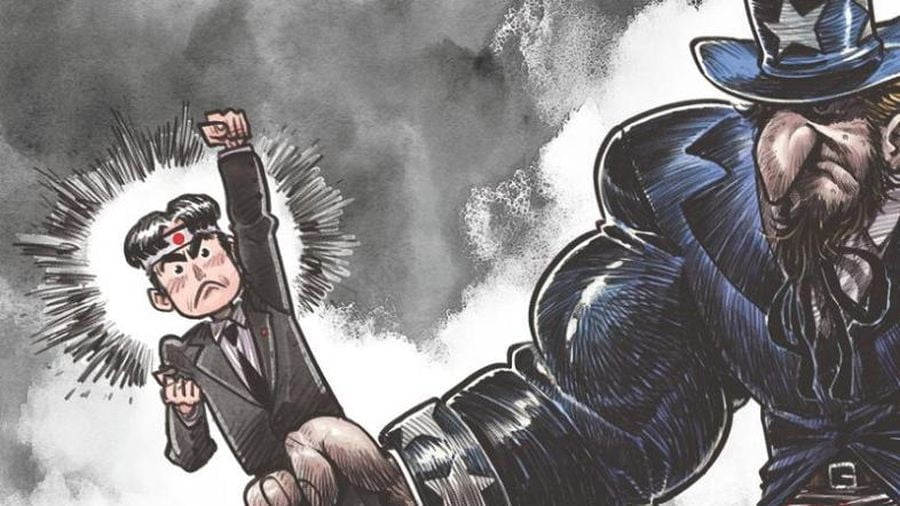 India, and especially Israel, are very close American military-strategic partners in their own way just like Japan is but only the last-mentioned surrendered its strategic autonomy, not to mention without even getting anything in exchange. This shows that only the first two are truly independent in formulating their grand strategies while Japan is doomed to remain an object of International Relations instead of ever becoming an independent subject therein.

Observers were cautiously optimistic a few years ago that Japan and Russia would finally sign a peace treaty for ending World War II following former Prime Minister Shinzo Abe’s active efforts to resolve what Tokyo considers to be the so-called “Northern Territories Dispute” but which Moscow regards as a non-issue related to its legal incorporation of the Southern Kurils after that global conflict. Those hopes are now forever dashed after Japan jumped on the US-led West’s anti-Russian sanctions bandwagon by imposing economic, financial, and personal restrictions against that targeted country.

Japan’s dutiful compliance with its American patron’s demands means that it’ll likely forever remain the latter’s so-called “unsinkable aircraft carrier” without any hope of ever flexing any genuine strategic autonomy like many wished would eventually happen. This is regrettable because Japan could have balanced between Great Powers in the New Cold War exactly like its fellow Quad partner India is doing by impressively remaining neutral. Instead, Tokyo opted to surrender its strategic autonomy to Washington without even getting anything in exchange.

What’s happening is that the US-led West is institutionalizing its “sphere of influence” across the world that stretches across North America, most of the Caribbean and Latin America, the entirety of the EU, and several Asia-Pacific countries like Australia, Japan, the Republic of Korea, and Singapore. These polities were recently designed by Russia as unfriendly countries and territories, which confirms that Moscow regards them as being within its Washington rivals’ “sphere of influence”. This development conforms to the trend that the author earlier described here of the world becoming increasingly divided.

Just like the US succeeded in transforming the UK into its “unsinkable aircraft carrier” in Europe, so too has it succeeded in doing the same vis-à-vis Japan in Asia. Furthermore, while the Anglo-American Axis (AAA) actively attempts to divide and rule Western Eurasia by deepening the many wedges that they’ve inserted into Russian-EU relations, the emerging American-Japanese Axis (AJA) is trying to do the same in Asia by dividing Russia and China from the region’s geo-economically significant countries. This grand strategy can eventually see the US merge its two Eurasian axes into a singular one in the coming future.

Japan is essentially functioning as the de facto fourth member of the AUKUS anti-Chinese military-nuclear alliance that was unexpectedly announced last September. Tokyo was upset that this newly formed structure threatened to take away the Quad’s military-strategic potential in “containing” China, a decision that Washington presumably made due to India’s refusal to actively participate in this plot following the sequence of complications in their bilateral relations since summer 2020. By voluntarily surrendering its strategic autonomy to the US, Japan hopes to make itself globally relevant.

That’s a mistaken expectation though since all that Tokyo did was submit to becoming Washington’s “junior partner” as it’ll never be regarded as an equal one the same as London won’t either in spite of playing a prominent role dividing and ruling the other half of Eurasia. Japan also loses out on the previously promising but presently irrelevant possibility of facilitating Russia’s pre-Ukrainian geostrategic balancing act vis-à-vis China by investing more in its resource-rich Far Eastern region together with India.

That scenario is no longer feasible since the US-led West’s unilateral acts of unconventional aggression against Russia following the onset of its special military operation in Ukraine completely changed the grand strategic calculations at play by compelling Moscow to unprecedentedly depend on Beijing as its most important pressure valve under these new circumstances. Russia will still attempt to preemptively avert any future disproportionate dependence on China, but only with proven reliable partners like India, Iran, and Pakistan, not those that are now officially designed as unfriendly like Japan.

Had Japan practiced the de facto neutral policy that Israel does whereby it votes against Russia at the symbolic but legally meaningless UN General Assembly but nevertheless refuses to sanction the Eurasian Great Power, it too might have been able to position itself as a potential mediator in the conflict exactly as Prime Minister Bennett has actively sought to do over the past week. That would have been the most impressive flex of Japan’s strategic autonomy and could have earned its companies a privileged position for investing in Russia’s resource-rich Far Eastern region exactly as India is expected to soon receive.

India, and especially Israel, are very close American military-strategic partners in their own way just like Japan is but only the last-mentioned surrendered its strategic autonomy, not to mention without even getting anything in exchange. This shows that only the first two are truly independent in formulating their grand strategies while Japan is doomed to remain an object of International Relations instead of ever becoming an independent subject therein. By continuing to function as the US’ “unsinkable aircraft carrier”, Japan literally objectifies itself and forever holds back its grand strategic potential. 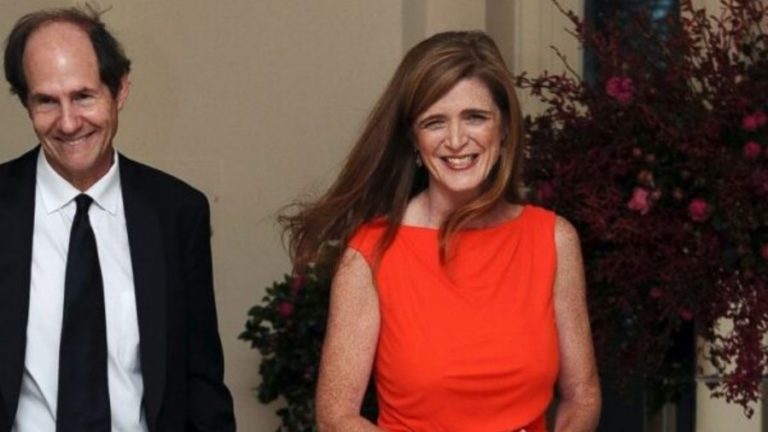 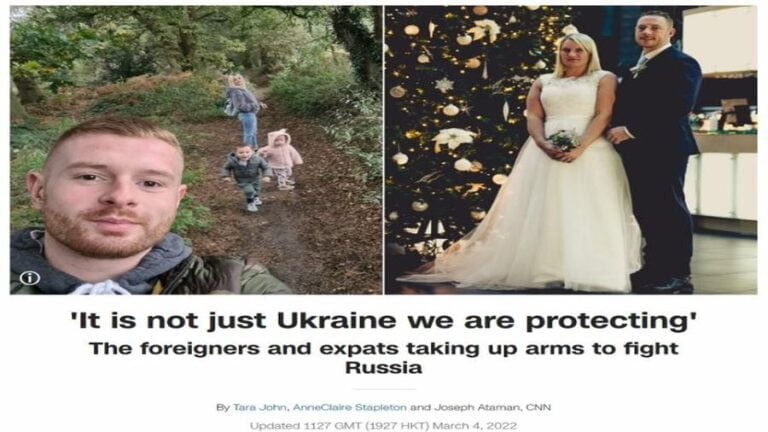 CNN’s information warfare piece that was analyzed in this analysis is a perfect example of warmongering propaganda and should be universally condemned by all peace-loving people across the world. The US-led West is unprecedentedly censoring all contrarian narratives that contradict Washington’s “politically correct” interpretation of Russia’s special military operation in Ukraine on the basis that…

29.07.2016 Apparently, Washington has decided to crush Russia along with Iran and Syria, without waiting for the arrival of Hillary Clinton as a newly elected head of state. It looks like behind the scenes, rulers of America are afraid of the possible victory of Donald Trump during the upcoming election. Therefore, they are in a rush…