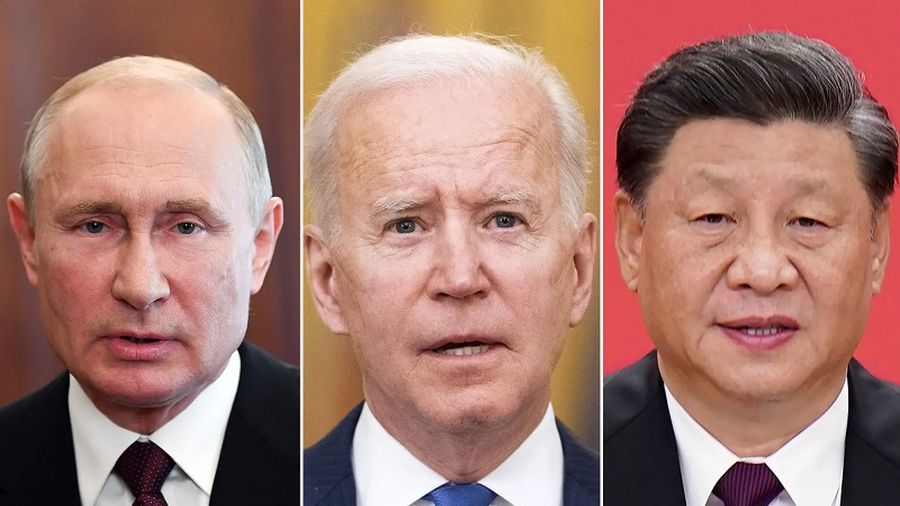 The US’ grand strategy pretty much amounts to preparing for what many fear might be the inevitable conventional phase of what some are already calling the ongoing Third World War that’s thus far only being waged through hybrid (economic, financial, information, proxy, etc.) means.

Russia’s ongoing special military operation in Ukraine prompted the US to decisively shift for the time being to focusing more on “containing” it than China, which has thus far succeeded in uniting the West under its previously fading hegemony. Nevertheless, this temporary pivot raised questions about the US’ hegemonic commitment to “containing” China in the Asia-Pacific, made all the more uncertain by India’s proud flexing of its strategic autonomy by continuing to practice a policy of principled neutrality towards the Ukrainian Conflict in spite of unprecedented American pressure to condemn and sanction Moscow.

Biden’s trip to South Korea and Japan gives the US the opportunity to recalibrate its Eurasian “containment” strategy in light of these new international conditions. He’ll participate in a meeting with the Quad while in Tokyo on 24 May, during which time the American leader will have to make the best out of India’s refusal to join that network’s anti-Russian crusade while still trying to find a role for it play in “containing” China despite that South Asian state being left out of AUKUS. Furthermore, India’s trust in the US has greatly deteriorated due to America’s hegemonic pressure campaign against it.

The only way that the US can simultaneously “contain” Russia and China is to rely on a supercontinental-wide version of its “Lead From Behind” model that was first experimented with during NATO’s War on Libya in 2011. This concept refers to the US getting regional partners with shared interests to do the proverbial “heavy lifting” while it provides all the necessary back-end assistance such as intelligence and logistics, not to mention occasionally “leading from the front” by publicly setting the agenda and directly confronting the targeted state.

In the Western Eurasian theater of the New Cold War, the US’ plans to incorporate Finland and Sweden into NATO are aimed at complicating Russia’s regional security environment, dividing its focus, and thus creating opportunities for the EU to more effectively leverage its existing military capabilities to continue threatening Russia’s national security interests. The US’ 100,000 troops will remain in the continent to serve as credible tripwires against any Russian kinetic action towards its NATO vassals while mostly focusing on enhancing their capabilities to “contain” that country.

For instance, Poland could become a regional center of NATO gravity in the “Three Seas Initiative” (3SI) across Central & Eastern Europe (CEE) that Warsaw envisions falling within its “sphere of influence”. The Scandinavian countries (Denmark/Finland/Iceland/Norway/Sweden), meanwhile, would form their own so-called “Viking Bloc”. Similarly, Bulgaria and Romania could function as the US’ Balkan outposts in the Black Sea. France and Germany might move towards a so-called “EU Army” that could involve them all while the UK could assist the US in managing all of this per its junior partnership in that hegemonic axis.

On the Eastern Eurasian front, India can’t be relied upon to “contain” China “to the last Indian” like the US manipulated Ukraine into “containing” Russia “to the last Ukrainian”. This throws a major spanner in America’s grand strategic plans, but it’s not an irreparable problem in principle. India can still function as a siphon of foreign investment from China, especially if the People’s Republic continues practicing its zero-COVID policy that’s hurt supply chains, but it still has a long way to go before reaching that point. Nevertheless, India’s economic role in this “containment” model is more promising than its military one.

AUKUS is indisputably the “tip of the sphere” when it comes to the US’ military “containment” plans against China, and this emerging network will likely recruit more regional partners such as the Philippines and South Korea. Moreover, NATO is expanding to the Asia-Pacific under the false pretext of the EU’s response to the China-Solomon Islands deal, so that’ll help “share the burden” of US hegemony there. It might even be the case that this bloc’s Balkan, CEE, and Scandinavian members take the lead in “containing” Russia while its Western European ones shift to “containing” China in the Asia-Pacific.

For this grand strategic scenario to materialize, the US must first “lead from the front” by formulating these complex plans and providing incentives for every member to play their envisioned roles. This will include setting the agenda through public statements, providing economic incentives (e.g. preferential trade deals and/or threatening to impose “secondary sanctions” against all who don’t curtail their ties with Russia and China), selling state-of-the-arm military equipment, carrying out joint military exercises, and devising a joint infowar strategy for all its partners to participate in against those two.

The task ahead is unprecedented in scale and scope but represents the only way that America has any credible chance of stopping the decline of its unipolar hegemony, not to mention potentially reversing it in some respects like it just succeeded in doing in the EU. It pretty much amounts to preparing for what many fear might be the inevitable conventional phase of what some are already calling the ongoing Third World War that’s thus far only being waged through hybrid (economic, financial, information, proxy, etc.) means. The US doesn’t seem deterred by this though and is proceeding at full speed ahead. 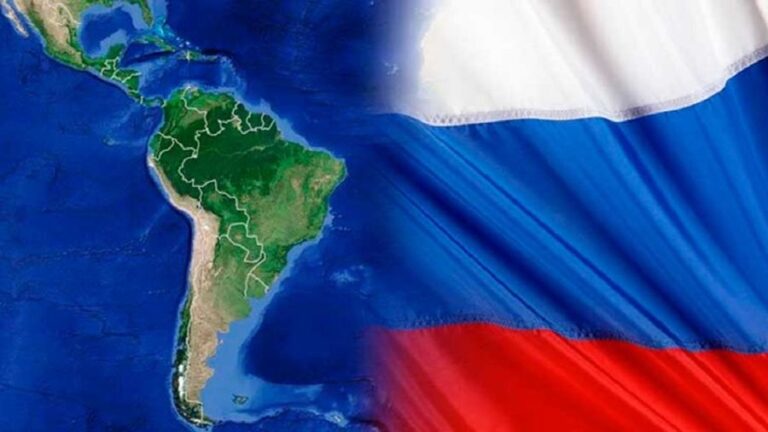 From Africa to Asia and Latin America, the entire Global South is rising up as one to cast off the US’ neo-imperial chains once and for all. Russian media is actively reporting on their respective struggles and showing everyone that they aren’t alone, but rather are each playing their own role in their home regions… 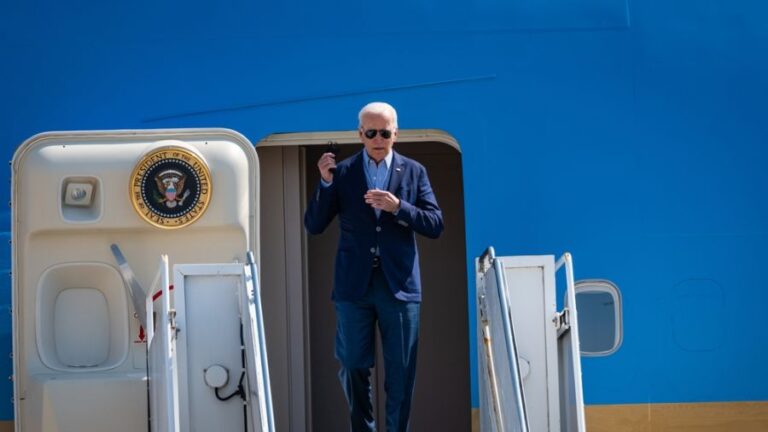 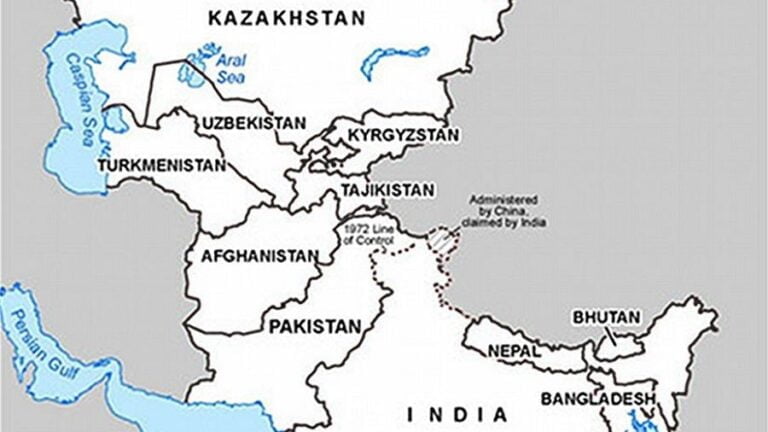