The battle for Aleppo appears to have taken a turn for the worst with ‘moderate’ rebel groups including al-Nusra Front and Ahrar al-Sham seizing an artillery base and reportedly cracking a passageway to the city of Aleppo although the Islamist terrorists continue to suffer heavy casualties.

A coalition of Syrian Islamist rebel groups, including the former al-Qaeda affiliate al-Nusra Front and the violent terror organization Ahrar al-Sham that is included in Washington’s list of ‘moderate’ opposition groups, stormed an artillery base in the strategic city of Aleppo in an effort to end the government siege.

The Syrian Observatory for Human Rights, a UK-based human rights monitoring group reported that part of the base had been taken, but the Syrian army claims it repelled the assault inflicting heavy casualties on the rebels.

There are over 250,000 civilians living under siege in Aleppo’s rebel-controlled areas since government forces demanded the groups evacuate immediately or lose their lives – an order that many of the Islamist fighters refused with the terror groups focusing on preventing civilians from escaping in order to use them as human shields in combat.

The rebel coalition said it managed to take part of the Aleppo base, which lies about 1.6km (one mile) from rebel controlled areas. The group released videos that supposedly show fighters inside the facility inspecting weapons and equipment that they had seized.

The seizure of the facility would represent a substantial setback for the Syrian Army who has been combatting the rebels with the help of Russian airstrikes.
The situation in Aleppo appeared to have been improving with RT releasing video of civilians and fighters leaving the city through humanitarian corridors with several similar safe passageways planned in the coming week. However, the rebel groups have used the Russian initiative to bolster their resolve blasting it as a ploy for the Syrian regime to recapture the entire city of Aleppo.

However, on Saturday the Ahrar al-Sham rebel group, responsible for indiscriminate violence against civilians throughout Syria, went to Twitter to claim that they “opened the route to Aleppo” while the Turkey-based Syrian National Coalition said on Saturday that the “Rebels break Aleppo’s siege.”

AFP news agency reports that Jabhat Fatah al-Sham, previously al-Nusra Front, said on Saturday that rebels pushing out from inside Aleppo city had linked up with those on the outskirts.

The Islamist terrorists continue to take fire with from Russian and Syrian helicopters and warplanes while the so-called ‘moderate’ rebels have responded with a car bomb explosion in al-Amiriya at the edge of the besieged city.

The city of Aleppo has been laid to rubble over the past five years of war becoming a hotbed for Islamist rebels. Prior to the outbreak of the civil war, the city served as Syria’s business capital featuring some of the country’s most prominent buildings.

After nearly two-and-a-half years of war, Yemen is in the grip of a new battle – the world’s worst cholera outbreak. The disease, which should have been left in the 19th century, is spreading at a terrifying rate. Pictures released by the United Nations show a hospital overwhelmed with so many victims they are being… 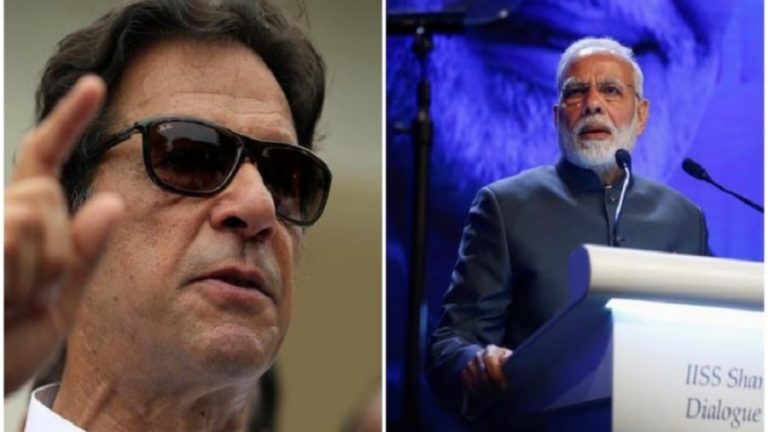 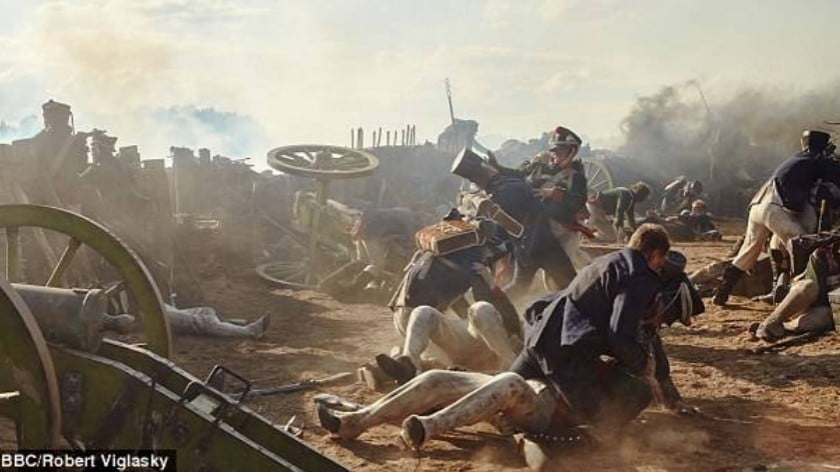 Leo Tolstoy’s War and Peace is widely considered to be the best war novel ever written. Spatially, in its more than 1,800 pages it offers a vast panorama of Russia during the Napoleonic wars, both on the battlefield and on the home front. Temporally, Tolstoy shifts our attention back and forth between the big picture in time-lapse… 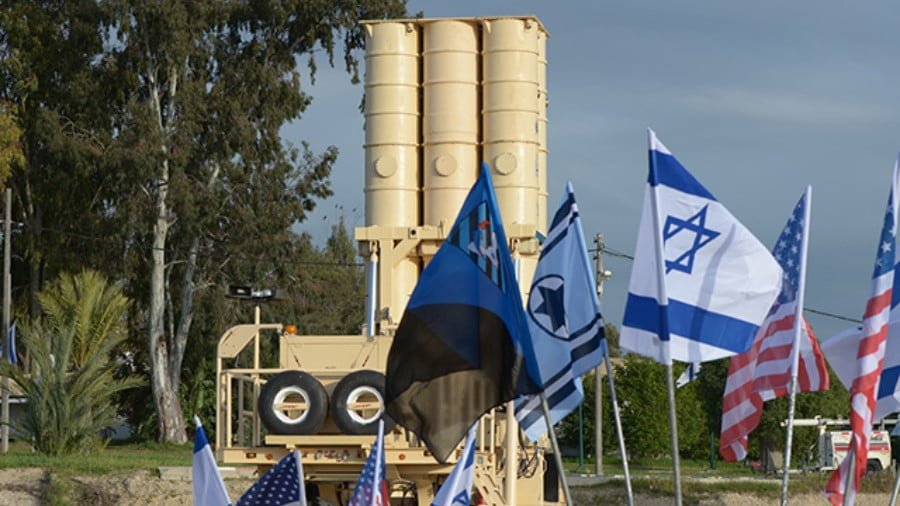 Did you read the latest news that Vladimir Putin is rich and evil? Oh, you don’t read anymore, more power to you. Fake news has it that the Russian president has a new “secret” holiday mansion worth untold millions. Furthermore, some of the stories tell of Putin being the world’s richest and most evil man….

Muslim pilgrims have to wear electronic bracelets made by a British security firm while performing the annual Hajj. G4S security company has reportedly concluded a deal with the government of Saudi Arabia to make and distribute electronic bracelets on millions of pilgrims as a new security measure meant to ‘provide care and identify people’. The…