Millions of Americans have mercury in their teeth, and they don’t even know it.  However, the International Academy of Oral Medicine and Toxicology is working to change that by educating dental patients and dentists about the health risks associated with silver-colored fillings (often called “amalgams”), all of which contain approximately 50% mercury.

The World Health Organization has established that adverse health effects from mercury can include tremors, impaired vision and hearing, paralysis, insomnia, emotional instability, developmental deficits during fetal development, and attention deficit and developmental delays during childhood.

“Mercury is toxic, and its use in all silver-colored dental fillings has been linked to risks for Alzheimer’s disease, multiple sclerosis, infertility, anxiety, depression, fatigue, and many other adverse health conditions.  Viable alternatives to these fillings have existed for decades,” Dr. Tammy DeGregorio, President of the International Academy of Oral Medicine and Toxicology (IAOMT), recently explained.

To assist in getting its urgent health message about the dangers of mercury fillings out to the public, the IAOMT is currently featured on one of the most famous jumbotron billboards in Times Square, New York City.

The IAOMT, a non-profit group, has been collecting scientific research about the potential hazards of dental mercury since 1984.  More recently, the IAOMT published a Position Paper against Dental Amalgam that contains over 900 citations about this pertinent issue.  Researchers affiliated with the IAOMT also had work published last year that includes a table of over 50 known variables that can impact an individual’s response to dental mercury.

Recognizing that millions of silver/amalgam fillings are removed each year due to device failure, consumer preference, and other reasons, the IAOMT also recently released its updated recommendations known as the Safe Mercury Amalgam Removal Technique (SMART).  SMART was specifically developed to assist in mitigating the potential negative outcomes of mercury exposure to dental patients, dentists, dental professionals, dental students, dental staff members, and the environment.

To assist dentists in learning about these new measures and how to apply them in their daily practices, the IAOMT designed an educational course for dentists.  “SMART Certification” from IAOMT signifies to patients, professionals, and the community that a dentist has received educational training in the IAOMT’s Safe Mercury Amalgam Removal Technique (SMART).

Consumer demand for dentists who apply the most updated safety measures was a major catalyst for the development of the SMART program.  So, the IAOMT also created a campaign called “The SMART Choice” that explains what the SMART protocol is, why it’s important, and how patients can find dentists who have completed training in SMART.  The grassroots campaign encourages open communication between patients and dentists about the procedure for safe mercury amalgam filling removal.

Amanda Just, MS:  Ms. Just is the Program Director of the International Academy of Oral Medicine and Toxiciology.  She is also a freelance writer and dental consumer who has shared her writings about the impact of dental mercury amalgam fillings with the United Nations Environment Programme, the U.S. Department of State, the U.S. Food and Drug Administration, and various NGOs.

New evidence has linked fluoride and other chemicals to brain disorders. What other unknown effects might this industrial by-product added to our water supply have? An examination of water fluoridation’s shadowy history reveals potentially disturbing ramifications for human consciousness. Recent research has brought the controversial practice of water fluoridation back into the spotlight, revealing links…

If trees could talk, what would they say? Emerging research suggests that if they had mouths, they might just say a whole lot because, believe it or not, trees have brains and intelligence, and are able to communicate with other trees much like humans do with other humans when in social situations. Not only can…

Diet sodas are carbonated beverages. Diet Coke was the second best selling soft drink in the US last year but sales have actually dropped since more people have become aware of it’s apparent health risks. Instead of sugar, they are sweetened with artificial sweeteners like aspartame, cyclamate, saccharin and sucralose. A diet soda beverage is… 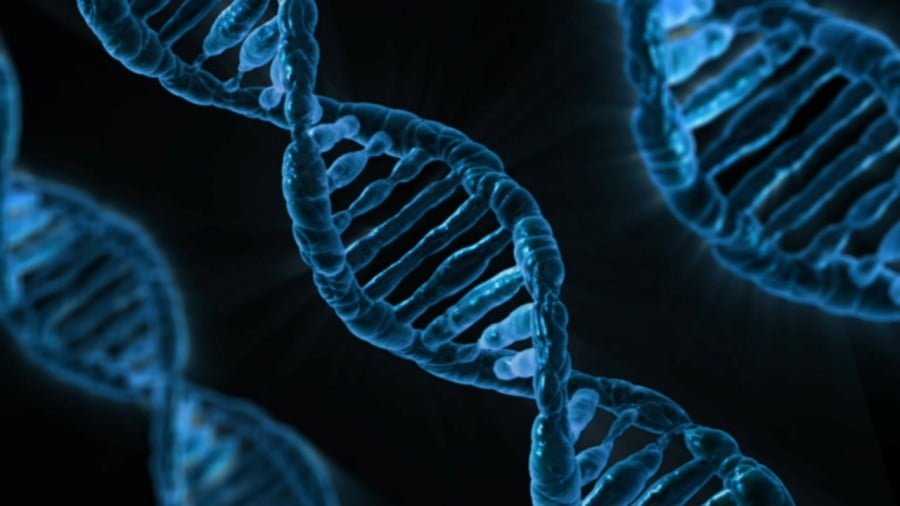 DNA is supposed to be the gold standard of evidence. Supposedly so distinct it would be impossible to convict the wrong person, yet DNA evidence has been given far more credit than it’s earned. Part of the problem is that it’s indecipherable to laypeople. That has allowed crime lab technicians to testify to a level…

The World Health Organization (WHO) declared the Zika virus a global health emergency on February 1st, 2016 without providing much detail on the disease. So here are some facts until we receive more information: