Specific compounds within cocoa promote the release of insulin and help protect against the onset of type-2 diabetes (T2D), reports a new study in Journal of Nutritional Biochemistry.

Strong evidence from several studies have shown that individuals consuming foods rich in different flavonoids have a reduced risk of overall mortality and of several chronic diseases.

Chocolate has been consumed as confection, aphrodisiac, and folk medicine for many years before science proved its potential health benefiting effects. Main compounds of cocoa and chocolate which contribute to human health are polyphenols that act as antioxidants and have potential anti-inflammatory, cardioprotective, antihepatotoxic, antibacterial, antiviral, antiallergenic, and anticarcinogenic properties.

Adequate insulin production and protection of beta islet cells in the pancreas are both recognised to be important in the prevention of T2D.

Monomeric cocoa catechins were found to stimulate insulin production in the pancreatic beta cells of rats. Additionally, these compounds, also known as flavanols, helped protect against death of these cells when exposed to high doses of fat, discovered the team led by researchers from Brigham Young University (BYU), Utah.

The catechins exerted their effect by increasing mitochondrial respiration in the cells, which in turn raises the production of adenosine triphosphate (ATP) — the molecule that transports energy within the cells.

“What happens is it’s protecting the cells, it’s increasing their ability to deal with oxidative stress,” explained lead researcher, Professor Jeffery Tessem from BYU. “The epicatechin monomers are making the mitochondria in the beta cells stronger, which produces more ATP (a cell’s energy source), which then results in more insulin being released.”

The findings may have applications in the fight against the growing epidemic of T2D.

“These results will help us get closer to using these compounds more effectively in foods or supplements to maintain normal blood glucose control and potentially even delay or prevent the onset of type-2 diabetes,” said study co-author Professor Andrew Neilson, from Virginia Tech.

Previous research has shown that the catechin monomer fraction of cocoa extract has the highest bioavailability when taken orally. Combined with the findings from this study that the monomeric flavanols are the most bioactive compounds, “suggests great potential for translation from in vitro cell culture to in vivo efficacy in animals and humans,” wrote the researchers.

Although the larger molecules’ (the oligomeric and polymeric procyanidins) influence on beta cell function is neutral or slightly negative, some animal studies have suggested these fractions of the cocoa extract may be metabolised by gut bacteria to bioavailable compounds.

Further studies are ongoing to investigate the impact of these larger cocoa flavanols in vivo.

Unfortunately, the beneficial effect on insulin production is likely to be obtained only from cocoa extract and not from eating chocolate bars, caution the researchers.

“You probably have to eat a lot of cocoa, and you probably don’t want it to have a lot of sugar in it,” said Tessem. “It’s the compound in cocoa you’re after.”

As such, the next step will be to look at ways of extracting the monomeric catechins from cocoa, enhancing the quantity produced and then investigate its potential use as a treatment for diabetes patients, suggested the researchers.

The harmful effects of energy drinks go beyond their caffeine content, a recent study revealed. According to the authors, a large number of research have long established that energy drinks may adversely affect cardiac health, but none has actually examined the safety of the other ingredients. There are more than 500 energy drink products available…

Buried in the Safe Drinking Water Act: CFR 40 Part 141-149, are the regulations for the range of pH levels of drinking water. These standards are set by, among others, our friends the EPA. The Base measurement for drinking water is a pH of 7.0. Optimal human pH is 7.35 to 7.45. To the average… 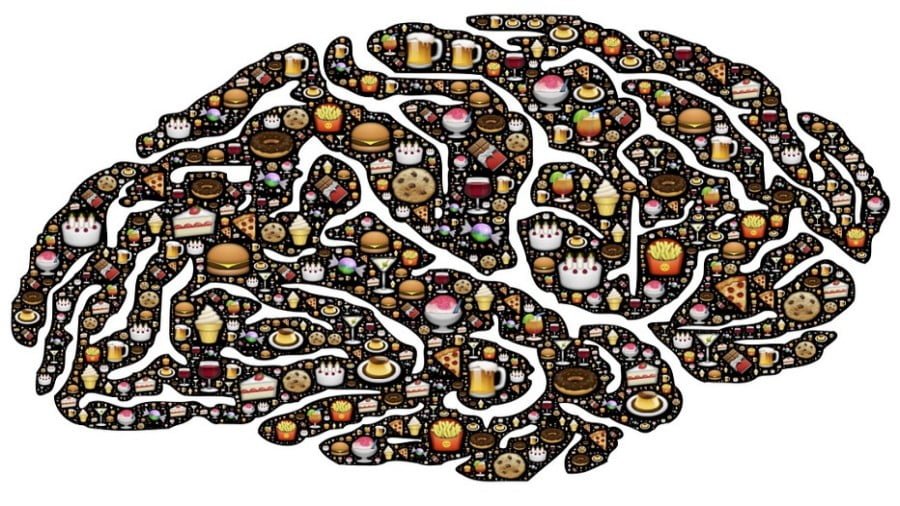 Nothing can replace exercise, but turmeric extract does a pretty good job of producing some of the same cardiovascular health benefits, most notably in women undergoing age-associated adverse changes in arterial health. Despite the general lack of interest by conventional medical practitioners in turmeric’s role in preventing heart disease, there is a robust body of…